Last Friday night, 02-18-11, I drove over to Neumann’s Bar to see the Sena Ehrhardt Band. If you’ve been to Neumann’s you know how small the area where the band plays. Let’s say it’s a challenge for a photographer.

Sena had been sick all week and her voice was giving her some problems tonight. The band helped her out as much as they could trying to keep her singing to a minimum toward the end.

There was one point I was standing near Ed, Sena’s father, playing his guitar, when I saw Sena drop her head and then look at him. She whispered, “What are you doing?” with a big smile.

Sena Ehrhardt Band will be back at Wilebski’s on Saturday, March 5th. Everyone should come out to see them play. They will also be up in Duluth at the Bayfront Blues Festival in August. I plan to be at the festival all three days. Should be another good time. 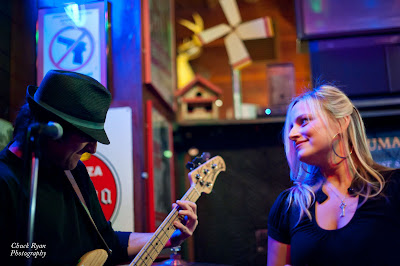 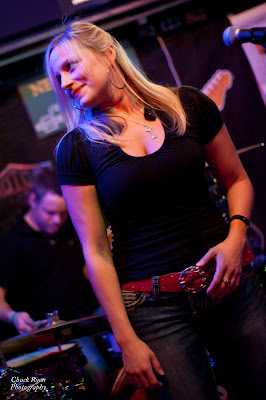 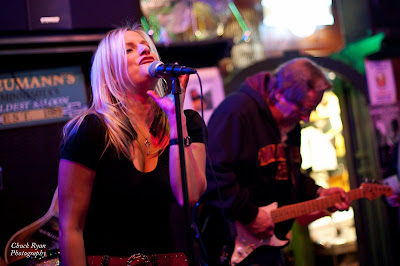 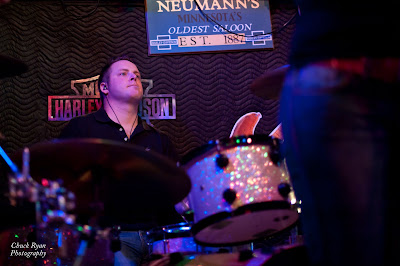 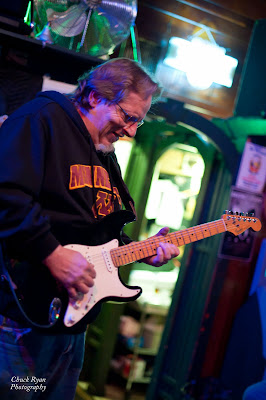 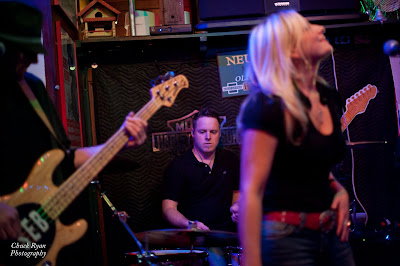 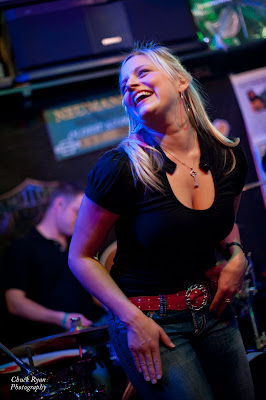 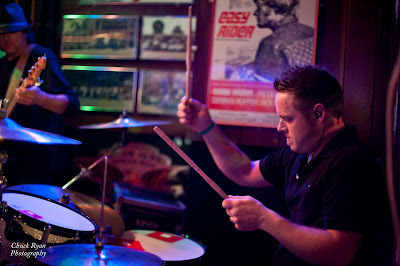 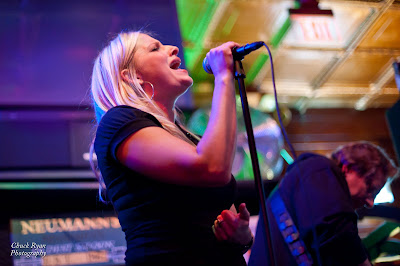 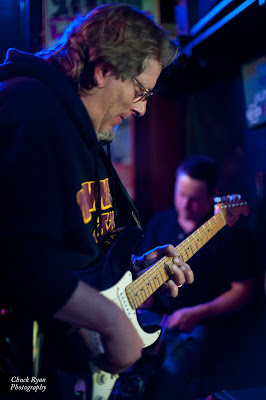 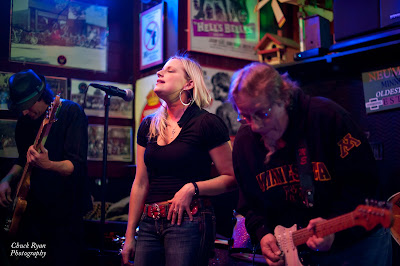