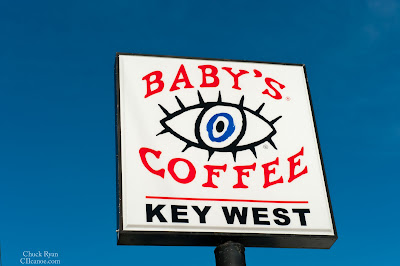 If you're driving Hwy. 1 to Key West make sure to stop in at Baby's Coffee to pick up an excellent cup of coffee or some beans.
Chuck
Posted by CIIcanoe at 10:06 PM No comments:

Today, 03-14-10, several of us went to Pat Watson's studio in St. Paul to listen to Ben Zvan talk about "Two Lights and a Gobo". Basically, we talked about many different types of light modifiers.
I did get a couple photos of Kristen who showed up to model. I don't believe she had ever done any work in front of a camera before.
Thank you, Kristen!
This first photo was with a SB-900 in a softbox on camera right. Triggered with Pocket Wizards. 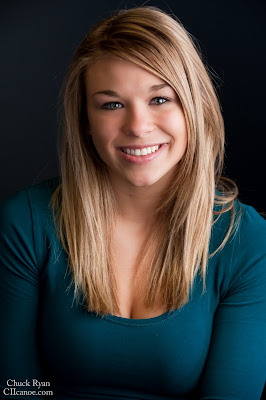 The next two photos had the SB-900 and softbox on camera left with another speedlight and a shoot through umbrella on camera right. Triggered with Pocket Wizards. 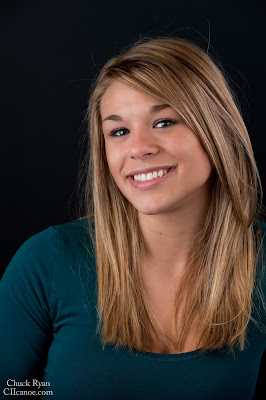 Chuck
Posted by CIIcanoe at 9:04 PM No comments: 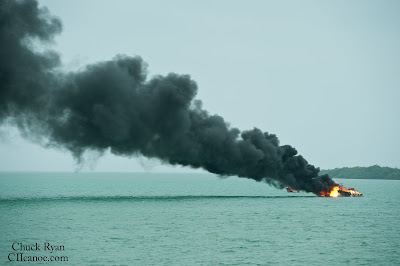 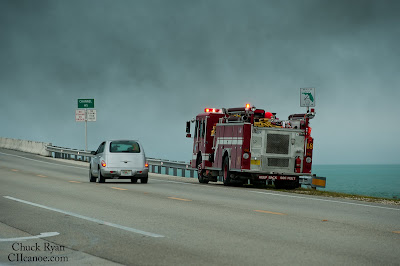 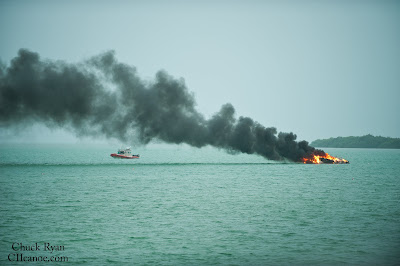 Chuck
Posted by CIIcanoe at 9:04 AM No comments:

I'm back from Florida... 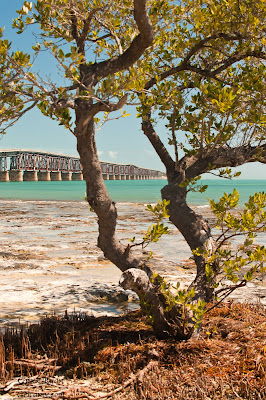 It was nice to get away, but it was very cold by Florida standards. It was 10 to 15 degrees colder than usual. It has been a cold winter for them.

Normally, when I go this time of the year there are many different blossoms / flowers. This year there weren’t, but maybe a few. Leaves were brown and dead.

I had two nice days before I came back home. The first day came about day 6 and the other was a day or two before I left. I’ve checked the Florida weather daily since I’ve been back and of course the weather has warmed up considerably.

I spent the first three days in Cape Coral with my mother. Then I drove to my father’s place in Key Colony Beach (KCB). KCB is about half way between Key Largo and Key West. KCB is near Vaca Key and the town of Marathon.

After spending about 2 weeks at my dad’s I drove back to my mother’s for a couple more days before flying back to the gray, overcast, foggy Twin Cities. Today is Friday and it hasn’t changed much since I got back, except more snow has melted.

Since I decided to Fly I had to unpack then re-pack my bags for flying. I took a lot of camera gear so I didn’t have much room for anything else. While there I didn’t buy but a few small things. My mother gave me some things from my grandmother that had me doing some more arranging for the flight back.

I arrived early at the Ft. Myers Airport and checked my check bag. It ended up being 10 pounds heavier. She said it would cost me $90. I decided to rearrange some things into my two carry on camera bags to get my checked bag under 50 pounds. I also threw some stuff away to get under the limit.

My next problem was I had some coins in my smaller camera bag that prevented the TSA person from viewing the contents of my bag via the x-ray machine. Another TSA worker grabbed my bag and told me to follow her. Well, she went through everything. She kept some stuff in the bag and put the other contents in a tray. Both my bag and tray went back through the x-ray machine, then she swabbed my camera bag including the insides of the pockets. I told her what I did for a living. When I asked her what she was going to do if the bag tested positive for gun powder, she said she would call her supervisor.

Posted by CIIcanoe at 9:11 PM No comments: