On Monday, 09-06-10, I found myself driving to Jake's Tiki Bar in Menomonie, WI to see Mojo Lemon. The first time I saw these guys were at the Blues on the Chippewa in Durand, WI.

It wasn't going to be the best shooting opportunity, but I made the best of it. There were lots of distractions in the background.

Shortly after they began playing it began to rain. Luckily the stage had a roof so I hugged one of the supports on either side of the stage to stay out of the rain and the front of the stage.The pavement was now going to be wet preventing me from rolling on the ground like I seem to do quite often trying to get the shot.

Well, I'm glad I went to see them . I've posted some photos from the day here. 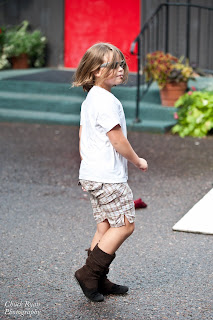 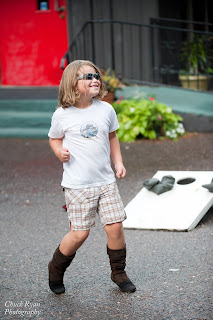 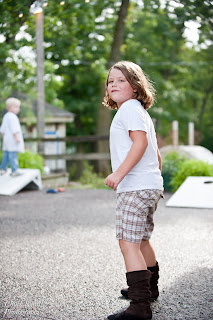 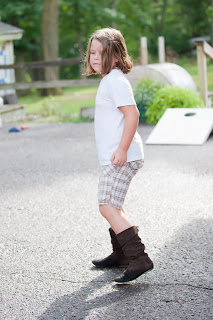 While the band played there was a little girl who was getting into the music and danced her heart out. I had to take a couple photos of her. I call her the "Little Dancer"!