For the past couple weeks I was planning on going to Grafton, WI for the Paramount Blues Festival that began on Friday, 09-17-10. I wanted to see Aaron Williams and the Hoodoo again. A couple things changed this past week before deciding not to make the long drive.

First, I saw Aaron Williams and the Hoodoo had added a date in October where they will be coming to Minneapolis. Then two different blues guy’s were coming to Wilebski’s Blue Saloon. Shawn Pittman would be there Friday night and Nick Moss and the Flip Tops on Saturday.  That alone changed my mind.

Last week-end I met some new friends who were going to go to the Treefrog Music Festival in Faribault, MN. The drive would only be one hour and fifteen minutes from my house.
So given all this I decided against the long drive across Wisconsin.
I checked the schedule for the Treefrog Music Festival and there were several bands that didn’t seem to fit the “blues” category, but again the festival wasn’t billed as a blues festival. I really had no interest in seeing/ listening to most of the bands, so I decided to go down for a few hours on Saturday. Then I would leave in time to drive back to St. Paul and catch Nick Moss and the Flip Tops back at Wilebski’s Blues Saloon.
When I began driving south toward Faribault the skies were very dark. Somewhere down there it appeared it was raining. By the time I arrived the sky was clearing and it actually was a nice day.
Here are the bands that I photographed and listened to:
Other Photos: 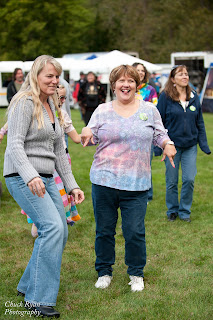 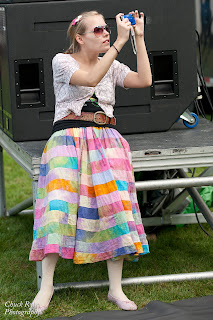 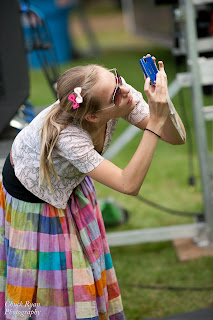 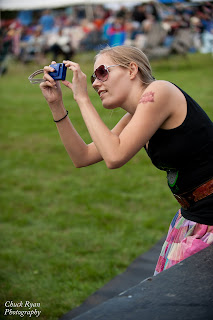 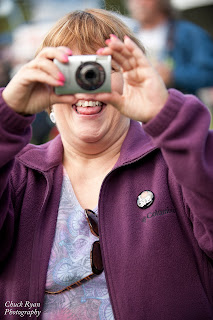 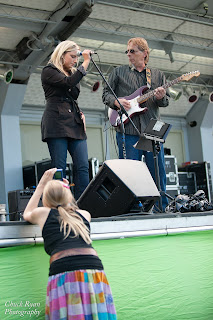 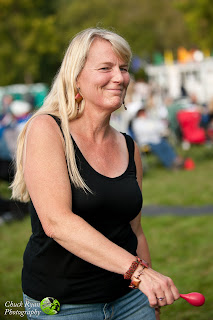 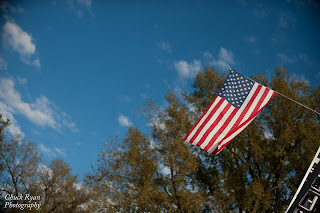 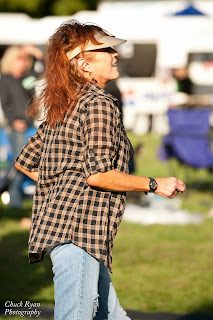 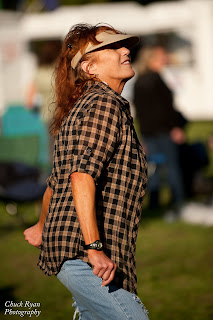 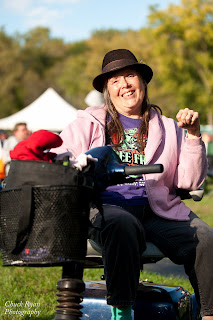 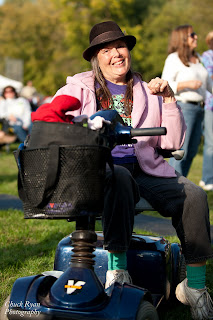 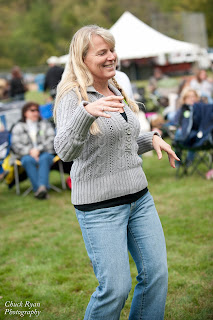 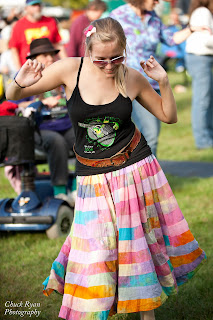 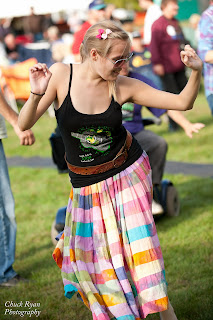 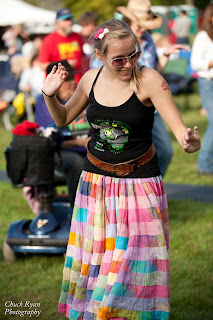 Edit: I just don't get it on how blogger will randomly change my font size within my post when I originally set it all to the same size. I'm on a Mac and this post has two or three font sizes. I just don't get it...
Chuck
Posted by CIIcanoe at 3:50 PM