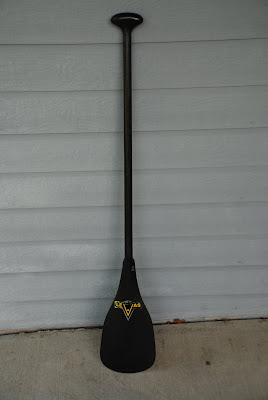 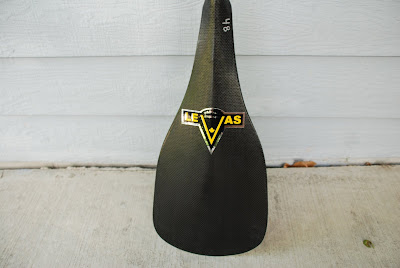 I thought since I had a little time that I would post what has been going on with me this week. I haven’t posted since Monday. My post about the Jensen Handicap race took me about 3.5 hours just to post because of all the photos and that doesn’t include the time it took to write it..

Skinnyski.com once again put a link to my blog about the race on their website.

On Tuesday, 06-03-08, I took a day off paddling and went for a run instead. The way the weather has been this week I should have paddled since yesterday and today I haven’t paddled because of the storms and the wind. I went a little further on my run (36:11) and I was a little faster than the last time at a couple of the check points.

Thursday, 06-05-08, Todd Ellison and I were going to race at Hoigaard’s Canoe Derby. There were severe storms moving through the area two to three hours before the start of the race. I called Hoigaard’s a couple times starting at about 4 pm. The race was still on. I called again about 5 pm and was told that the race would probably be cancelled but they wouldn’t make the decision until shortly before the start.

I didn’t want to waste my time driving there and then back home since it looked like the race wouldn’t go on so I called Todd. We decided to fore go the race this week. We will race again together, but no date was set. Ed called me later in the evening and told me the race had been cancelled.

I went to the health club and did one hour on the Lifefitness cross trainer then another hour on the stationary bike doing intervals. I had a pretty good cardio work out.

I’ve had two LeVas paddles on order for over a month and they are supposed to be in next week, but I probably wouldn’t get them in time for the two races on the 14th and the 15th. So I called Al Limberg and he had some in stock so I bought one from him. He told me he would send it right off.

Today, Friday, 06-06-08, the wind has been blowing 25 to 35 mph with gust over 40. I wouldn’t be able to get the C-1 to the river let alone do any paddling. Ed Arenz called me and said some of them paddled this morning and it was pretty wild. He said it took three people to tie the boats to the vehicles. Two people to hold the canoe down and one to tie it to the vehicle.

When I got home today the LeVas paddle that I bought from Al yesterday were at my door. Thanks Al for getting it shipped right away.

Since I couldn’t paddle today, I went to the club and did some leg extensions and leg curls. Then I did some core exercises, abs, back exercises and stretches.

I spoke to Fred Rayman of Ely this week and confirmed that he is going to “pit”: for Bill Briggs and me at the AuSable Canoe Marathon

I’m looking for at least one other person to help pit. If anyone is interested you can e-mail me at CIIcanoe at Comcast dot com.

I haven’t heard from the company I e-mailed last week asking them if they would consider sponsoring Bill and I. I will call the contact person next week. I will also mail in our application for the race next week.

I never received last weeks race results from Hoigaard’s so that’s the reason I haven’t posted them on my blog.

Corey B. I received your e-mail and I will respond when I have a little time, but thank you for the nice comments about my blog.

I’m planning on paddling, biking and some running this week-end.

Next week-end Bill Briggs are racing together in the Chippewa Triathlon. We will both do the canoe leg, I will to the Mountain bike, the Bill will run. On Sunday we are doing the Red Bridge Run Canoe Race in Park Rapids.