When I was down in the Florida Keys this year I met Savannah and her mother, Maria. It was my second to last day in Key Colony Beach when I met them at the Seven Mile Bridge in Marathon for the "Sunset Celebration". I asked Maria if I could take a photo of her daughter. She agreed and we began to talk about where each of us were from and about photography. I took a few more shots of Savannah with the available light then we parted ways.
That evening I sent Maria a message via Facebook that I would meet her at Sunset Park in Key Colony Beach where I would photograph the both of them using my Elinchrom battery pack lights. She called me the next morning and things were set for that evening.
Savannah was a natural in front of the camera. I wish I would have met them earlier in my vacation so we could have set up some other shoots. Maybe another day!
Anyways, it was a real pleasure meeting them both. 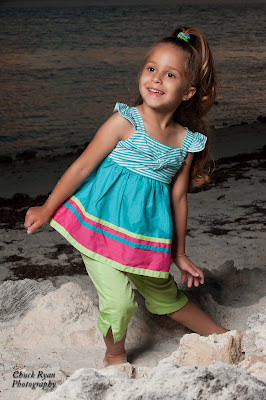 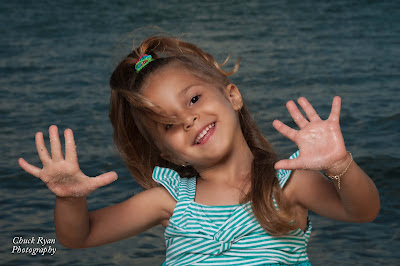 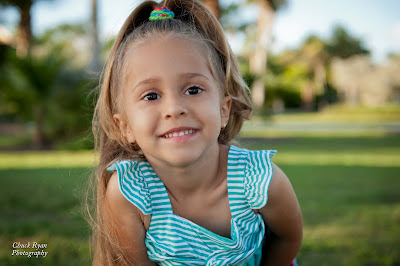 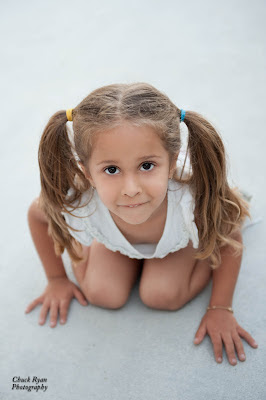 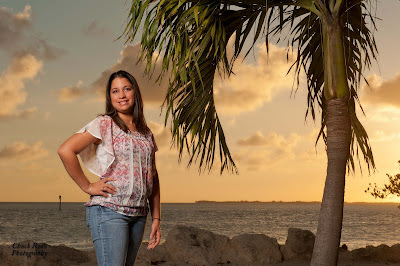 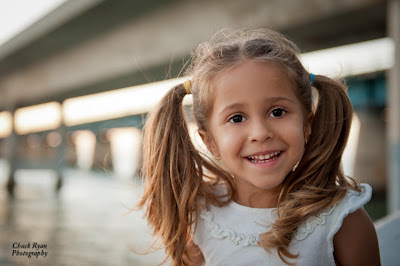 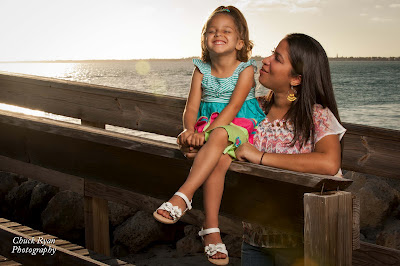