On Wednesday, June 15, 2011 I photographed the Cops 'n' Kids Fishing Tournament put on by the Brooklyn Park Police Department.
Below is the press release with a little more about the fishing event. There is a link to over 400 more images right after the posted images on this blog post or Click Here
Press Release

Police officers show the city’s kids how to catch the big one!

Brooklyn Park, MN (June 2, 2011) -- Wednesday, June 15 from 11:00 a.m. to 3 p.m., Brooklyn Park police officers will take off their uniforms, throw on a t-shirt and shorts and almost 200 of the city’s neediest kids fishing! It’s all part of a community outreach effort to show children between the ages of 7 and 12 that police officers not only protect and serve, but love to fish! It will be held at Champlin Mill Pond (Doris A. Kemp Park) in Champlin, located at Highway 169 and West River Road.

Each child will be assigned to an officer who will teach them the basics of fishing. At the end of the event, an awards ceremony will be held where kids will be awarded prizes for the biggest fish. A professional tournament trailer from Full Throttle Outdoors will also be there to give the youngsters an idea of what a real fishing tournament is like.

As part of the event, each child will receive a rod, reel and tackle box to take home, courtesy of Target. Cabela’s and Dairy Queen also donated supplies and food for the event. The event was the brainstorm of Inspector Mark Bruley, who is the police department’s SWAT commander and an avid, award winning fisherman. He also loves kids and wants children to know police officers are their friends.

Also, Minnesota Vikings mascot Viktor the Viking and some of the team’s cheerleaders will be in attendance from 2 to 3 p.m. to cheer on and present awards to the boys and girls.

Fishing begins at 11 a.m. and the awards ceremony will begin at 2 p.m. 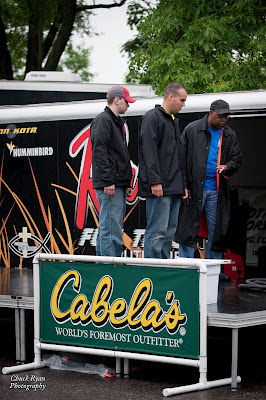 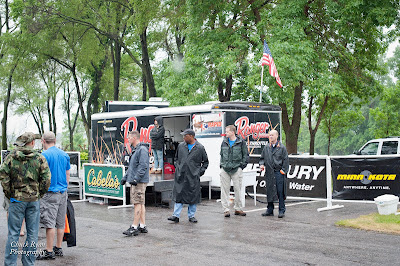 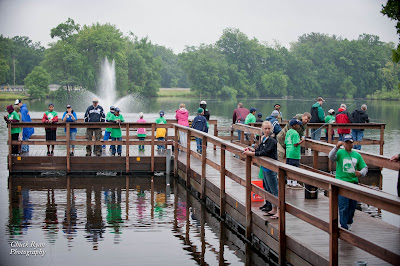 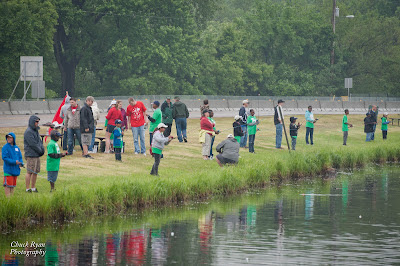 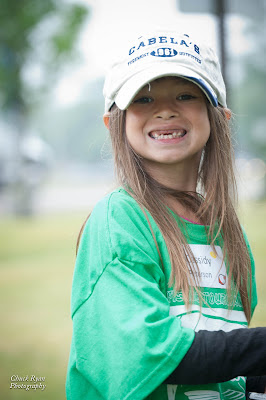 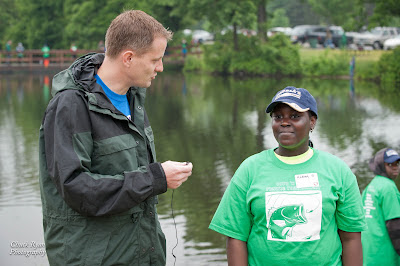 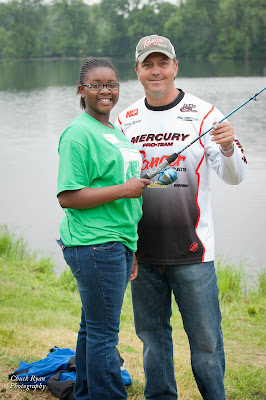 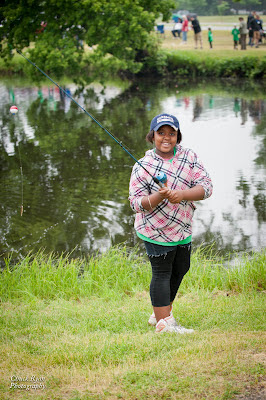 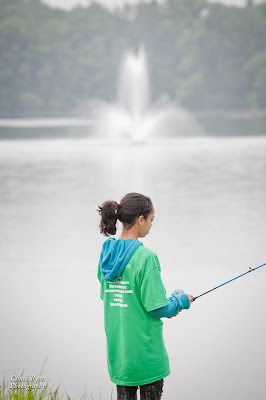 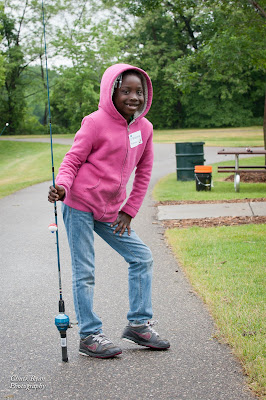 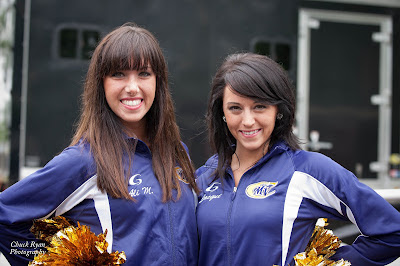 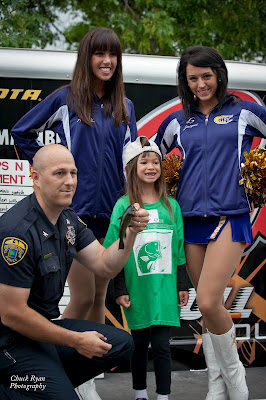 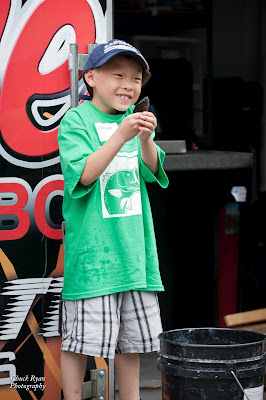 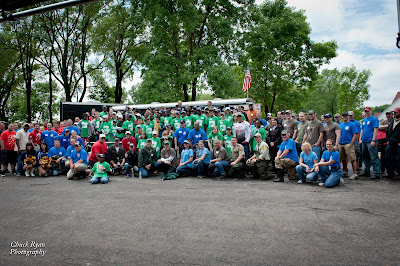