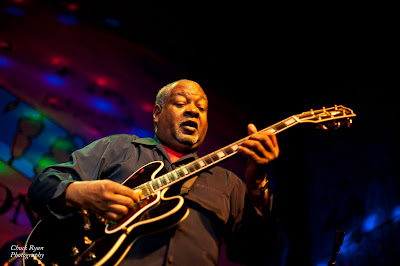 Wow! Have you ever seen Carl Weathersby! If not, go see the guy. Carl used to play guitar with Albert King years ago. Anyways, it was a real treat listening to him play and sing. The other guitar player had a unique voice that sound excellent as well. Sorry, I forgot his name. He also didn’t lack any facial expressions when he really got into playing his guitar.

Barbara LeShoure got up on stage and sang a couple songs with the band. After Barbara was done singing there were a couple things that marred the evening.

After Barbara left the stage the sound went down hill. Once the microphone that Barbara used was placed back into the stand it all started. It sounded like a blown speaker. I don’t know if that was the problem or not. The mic was exchanged for another one, but the problems continued.

The band decided to take a break to see if the sound problem could be fixed. It wasn’t a pleasurable experience going through another sound check while they were attempting to find out what was causing the problem.

Kim told me that she looked outside and everything was iced covered. I went outside to look for myself. I talked to Carl for awhile out front while watching the cars sliding when trying to stop for the traffic lights. Another person came up and said he attempted to leave, but got about three blocks away before he turned around and came back. Carl told me he was living in East Chicago, but he’s originally from Mississippi. When I decided to go back inside the band had already began to play. The band would play one song then introduce Carl.

It was now about 11:20 or so when I heard the drummer yelling. When I looked around the speakers the drummer had stopped playing. He was standing up and was now yelling and swearing. His rant sounded like it was directed toward the other guitarist. Kim said she has seen the drummer play with another band recently. Although, he looked familiar I couldn’t place him with another band.

The drummer continued to yell while he began taking his cymbals off their stands. He was done playing for the evening. Carl and everyone else started playing the next song without the drummer.

Kim and I eventually left the building to start our vehicles. After Kim had finished scraping her car windows she loaned her scraper to Carl’s guitarist. Carl eventually came out and the drummer was followed by a couple of Wilebski employees.Ted Wilebski came outside, also. The drummer continued with his rant. I needed to help the guitarist clear the rest of the windows so Kim could get her scraper back.

We went on our way while the rant continued, so I have no idea what happen after we left. 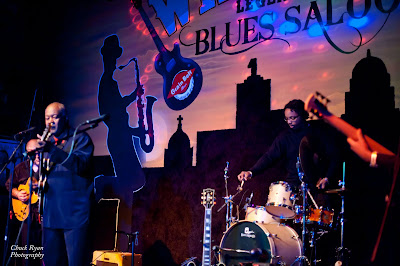 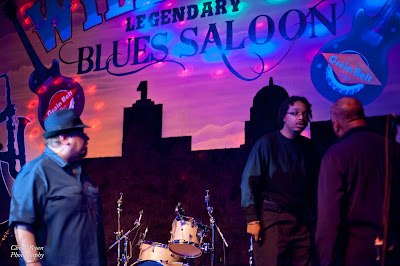 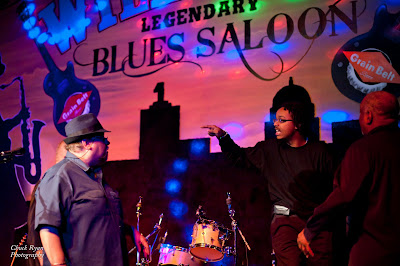 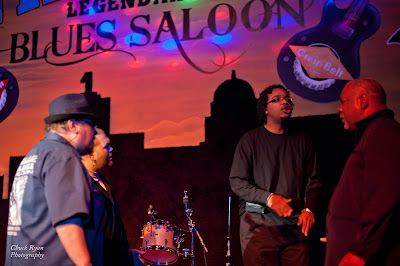 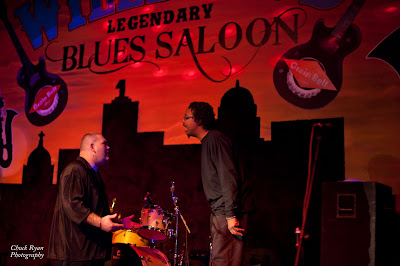 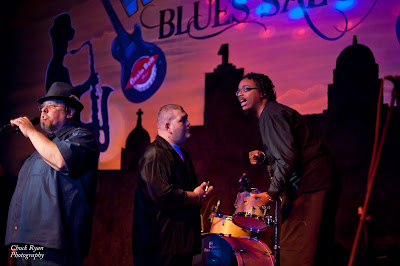