Bruce said they have been practicing a couple months. Tonight was the second time they played. I wasn’t aware they played their first show last week at Shaw’s. This summer someone told me Bruce was going to start a new band and I heard John Franken possibly going to play guitar, but I didn’t hear anything more until a couple days ago.

If you don’t know Bruce he’s been around a while. I first knew of Bruce when he played with Lamont Cranston in the 70’s. I saw them many times at the St. Croix Boom Company in Stillwater , the Cabooze in Minneapolis and many other venues. Bruce also played with The Hoopsnakes, Johnny Lang and most recently Bernard Allison. Bruce also sits in with many other bands. In fact, come on down to Wilebski’s Blues Saloon tonight and he’ll be playing with Mojo Buford. Mojo is another person I saw in the 70’s at the Cabooze.

This was the first time I shot inside the bar area of Shaw’s. The lighting was very, very low. Most of my shots were shot with an ISO 3200. I wasn't too sure how they were going to turn out.

Bruce played some new material, mixed in with a few older ones. The band consists of Bruce McCabe-keys, John Franken-guitar, Mick Massoff-bass and Jeff Rogers-drums.

Sorry Mick you were in the lowest lit part of the stage, so I wasn’t able to get too many shots of you.

Thanks guys! You sounded great!! I had a good time! 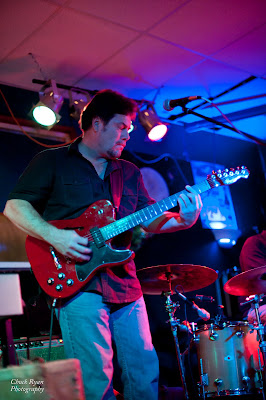 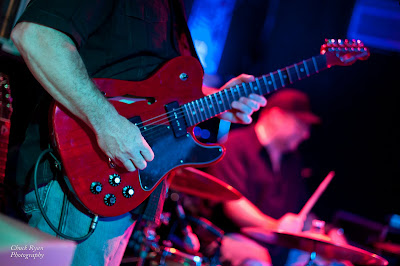 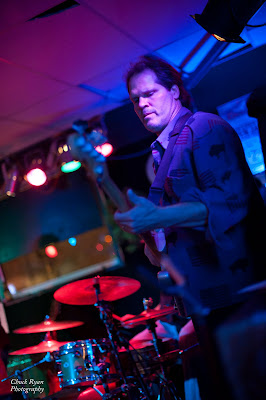 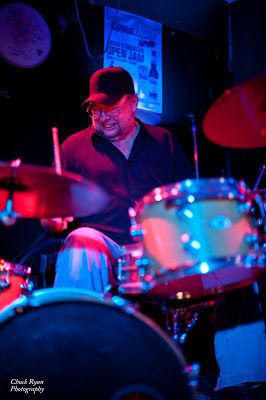 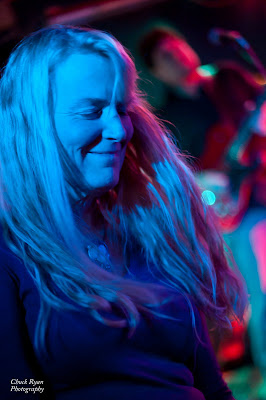 (Kim, above and below) Kim and Grace aka "Slick" showed up after attending an event at Wilebski's. Kim sat down on my chair that I must have been saving for her. I asked her if she was going to dance. She said, she had done enough dancing at Wilebski's. Well, the very next song she was up dancing. I got my chair back! 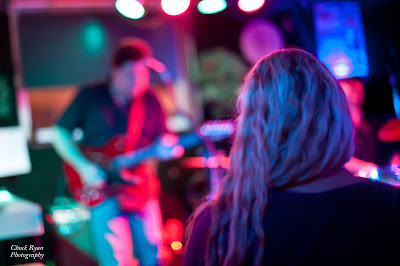