Last night, Saturday, 08-21-10, I went to Wilebski’s Blues Saloon for it’s second night at the new location. Kent Duchane was to open for RJ Mischo at 7 pm.
I arrived a few minutes after 7pm. I grabbed my camera gear and headed for the front door. Locked! What’s up with that?
While waiting by the front door a car goes by and a guy yells out the window go to the back door. I walk in and most of the lights were down. There wasn’t anyone setting up on stage.
There was another guy there who I talked to before Kay walked in. Kay told me she was there to do a review for Lonnie. We talked for quite a while and we both were wondering what was up. No explanation why the place didn’t look like it was ready for business tonight. There were employees getting ready, but the music was to had started at 7pm. I know there wasn’t any postings or e-mails sent out saying the opening act was not going to take place. There wasn’t any posting at the door, either.
The people who knew how to turn the lights on to the area of the stage weren’t there. I over heard a phone call take place. It was until 08:18 pm when the sound guy arrived. There were some band members who were going to back RJ already setting up their equipment.
Eventually the lights when on and some music began playing over the sound system.
RJ Mischo didn’t begin playing until about 09:35 pm. Once they began there were some problems with the power shutting down some of the lights and sound system. This happen last night, also.
I rented two lenses (50 mm 1.4 and 85mm 1.8) for tonight because the lighting on the stage for the band is just too dark. I think everyone on opening night was using some sort of on-camera flash. I even had to resort to doing it. Not that I wanted to and that’s the reason I didn’t post more photos of Kim Wilson. It would help a little if some of the lights on stage left were adjusted slightly.
I guess I’ll have to purchse either a 50mm 1.4 or Nikon just announced they upgraded their 85 mm 1.4, but at (I think) a cost of around $1,600. The 85 mm 1.4 hasn’t started shipping yet.
Most of my shots last night were with the 50mm 1.4. I tried to keep my ISO as low as I could and keep my shutter speed around 125.
I ended up leaving early last night.
I wish Ted success with the new location! 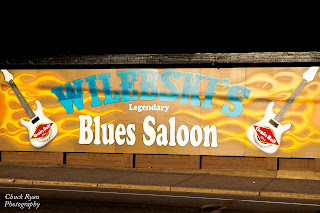 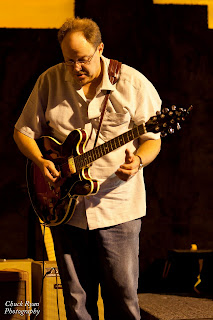 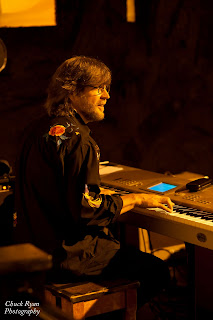 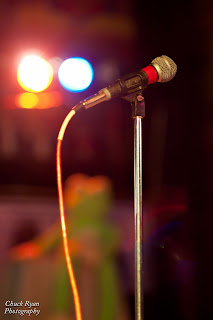 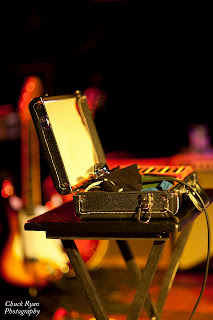 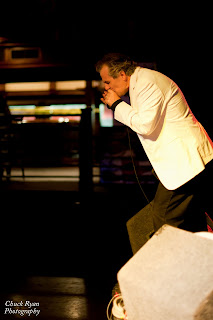 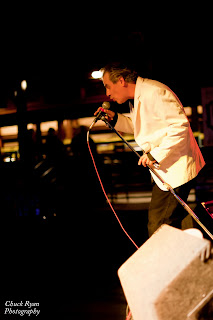 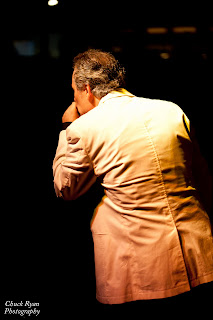 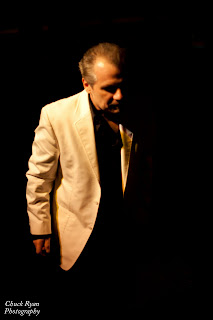 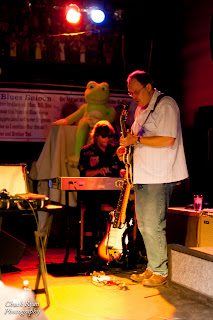 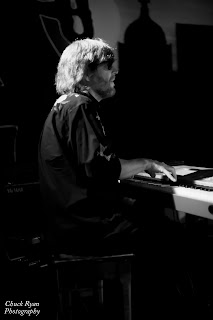 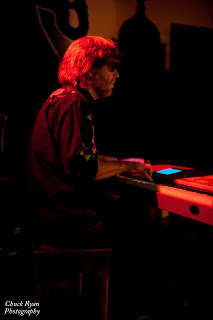 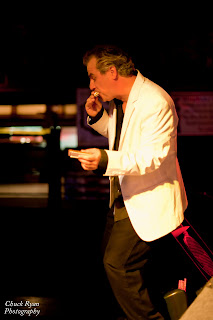 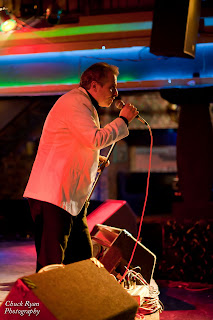 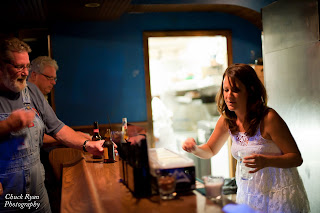 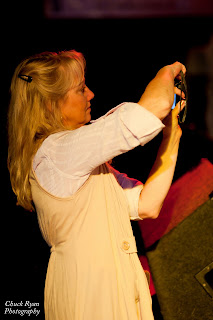 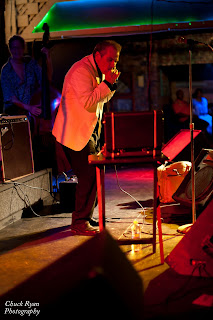 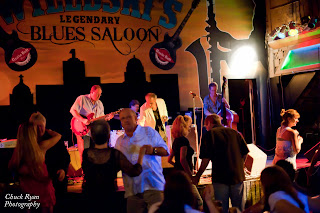 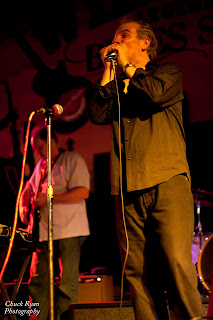 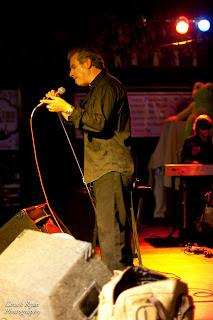 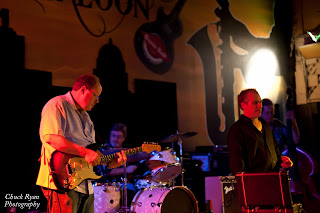 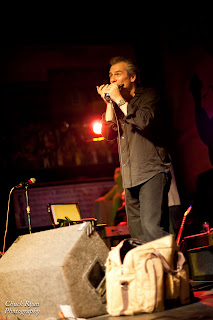 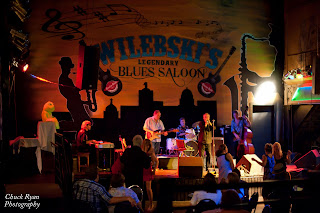 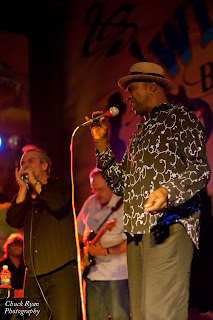 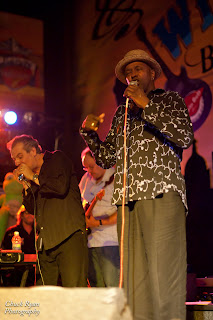 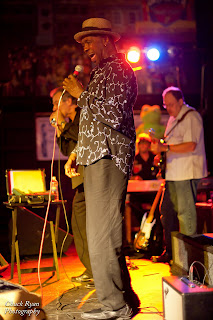 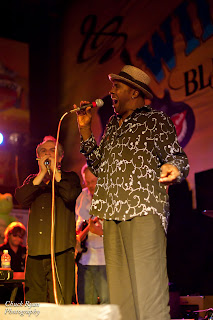 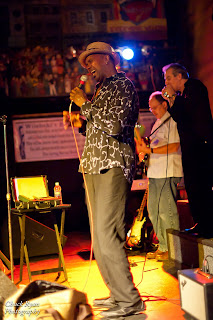 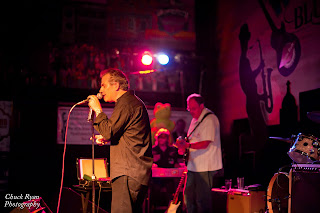 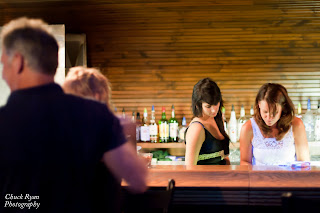