While down in the Florida Keys this year I made arrangements with Maria Garcia, Savannah's mother, to meet them at Bahia Honda State Park. This would be my 3rd year photographing Savannah.

The first year was in 2012 when I met them at the Seven Mile Bridge in Marathon, FL. Those shots were natural light shots. We exchanged phone numbers and arranged to meet at Sunset Park in Key Colony Beach to get some shots using lights the next evening.

Last year, 2013, we met again at the Seven Mile Bridge for some more shots for about 45 minutes. It really wasn't much time considering I had to run after Savannah to get most of my shots.

This year I wanted a different location for our photo shoot. Last year I took one specific shot at Bahia Honda with the old Bahia Honda Rail Bridge in the background that I thought would be nice place to photograph Savannah. I also like to photograph from the south end of the rail bridge looking back toward the bridge. I knew the sun would be an issue there, but I like the views from there.  Below are the shots I got this year on Sunday, 02-23-14. 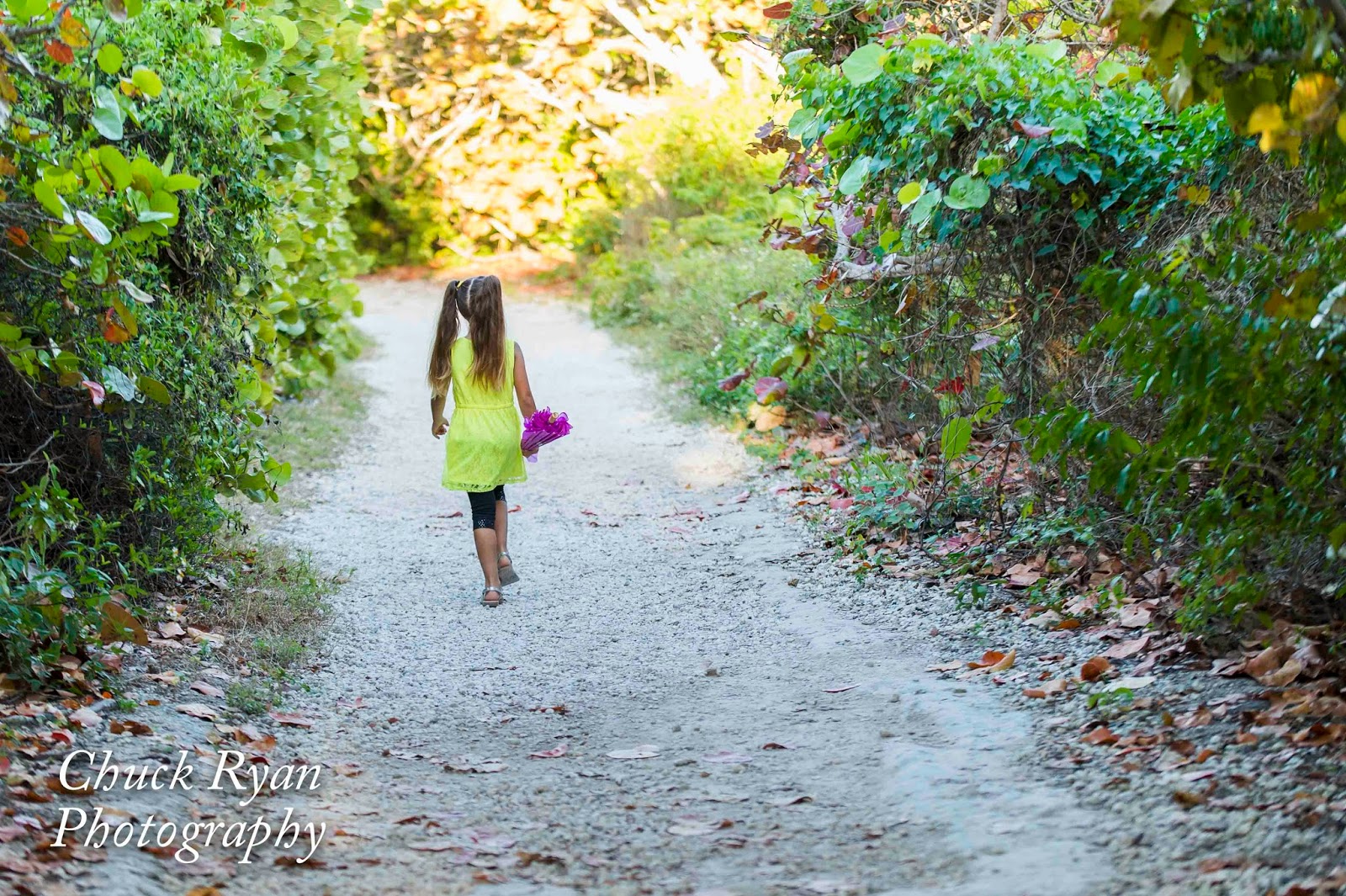 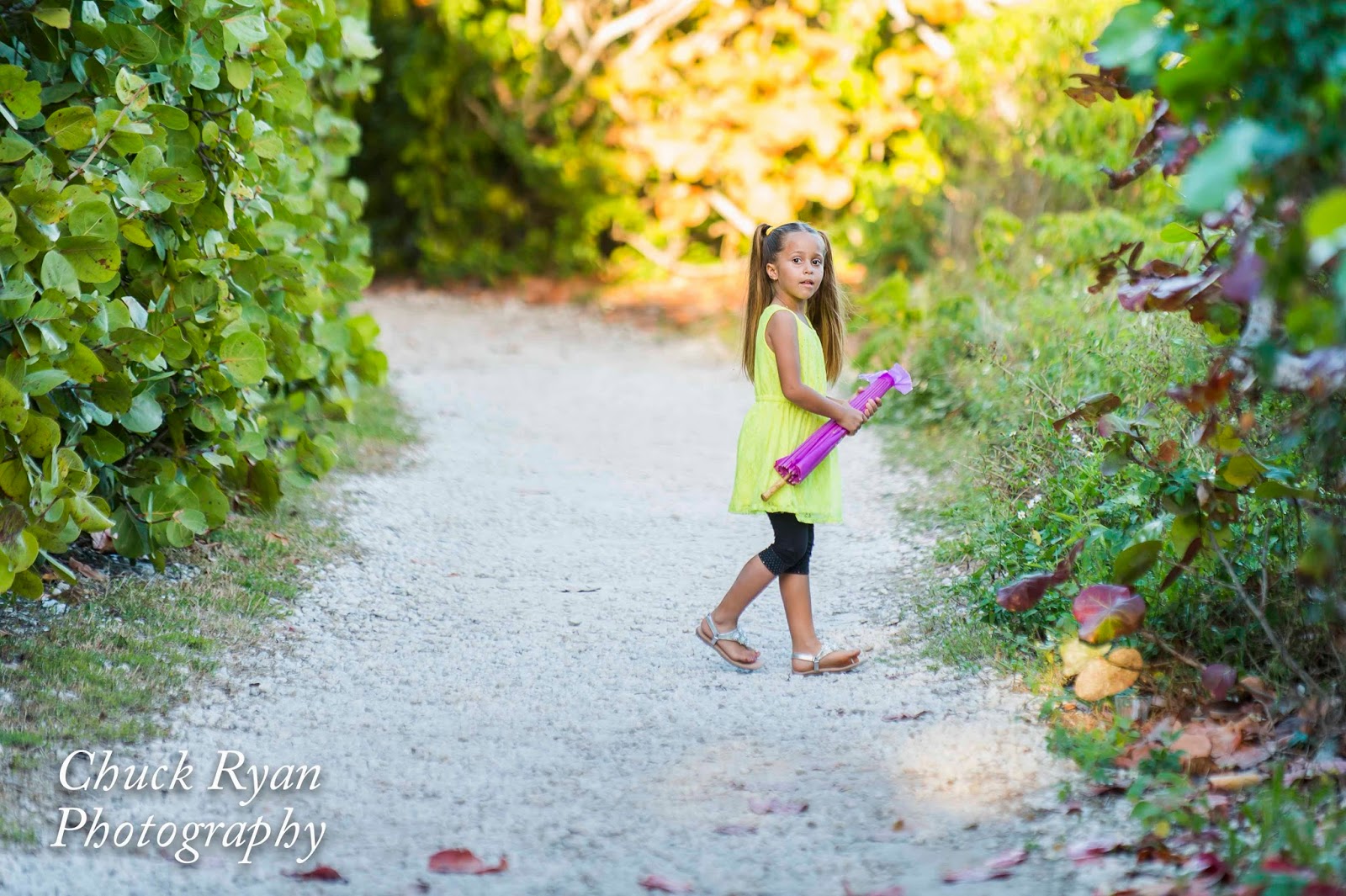 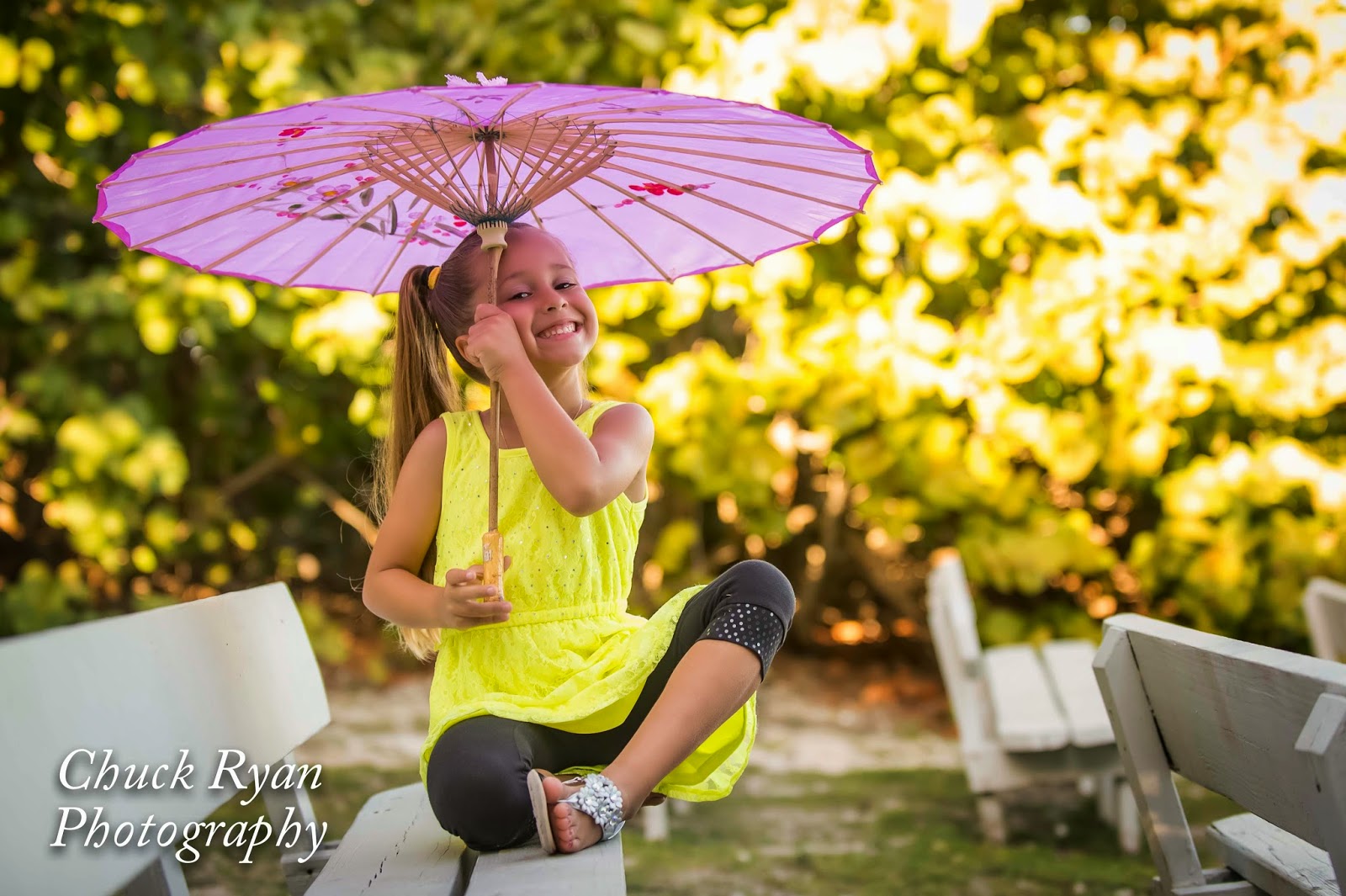 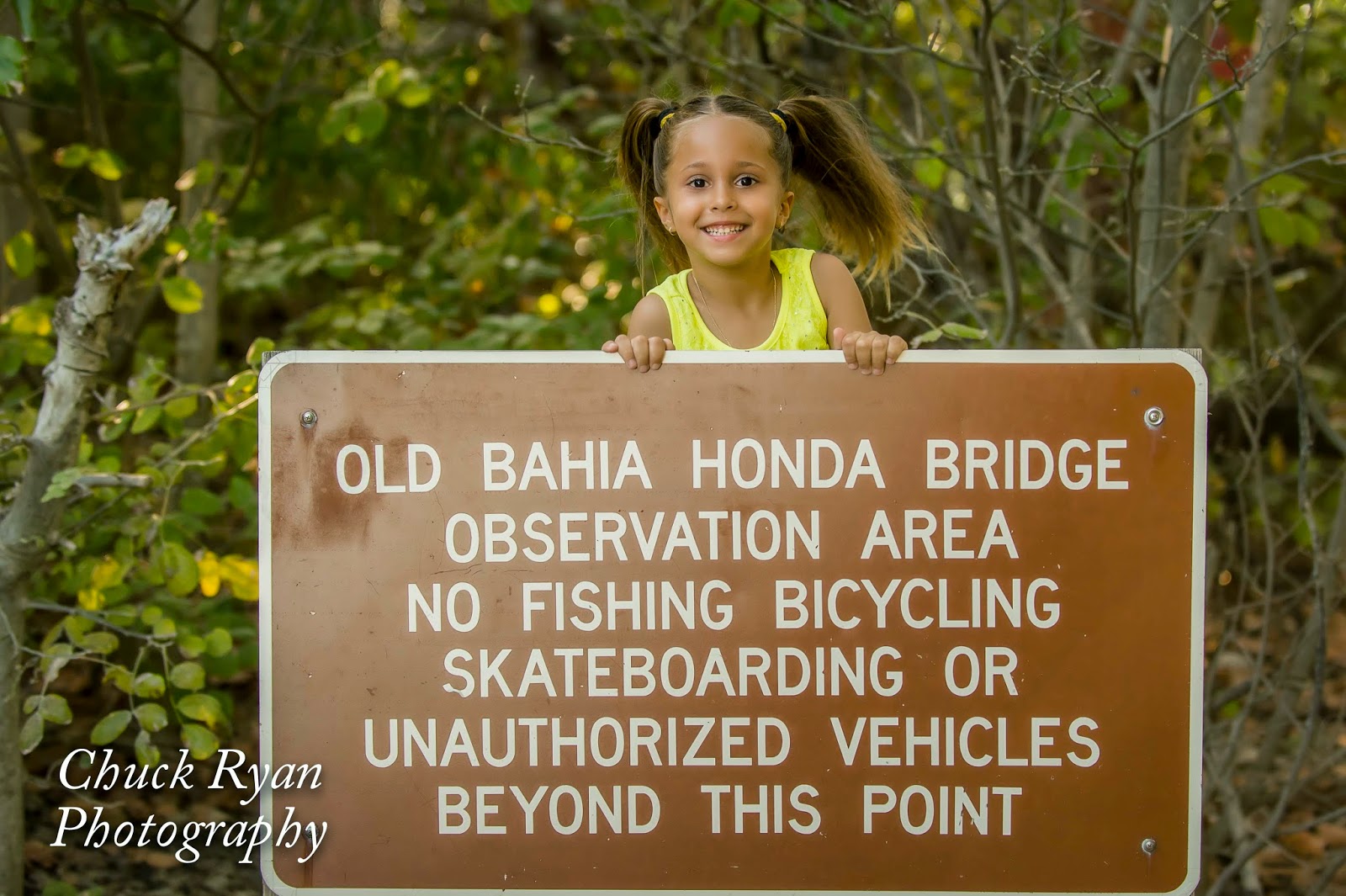 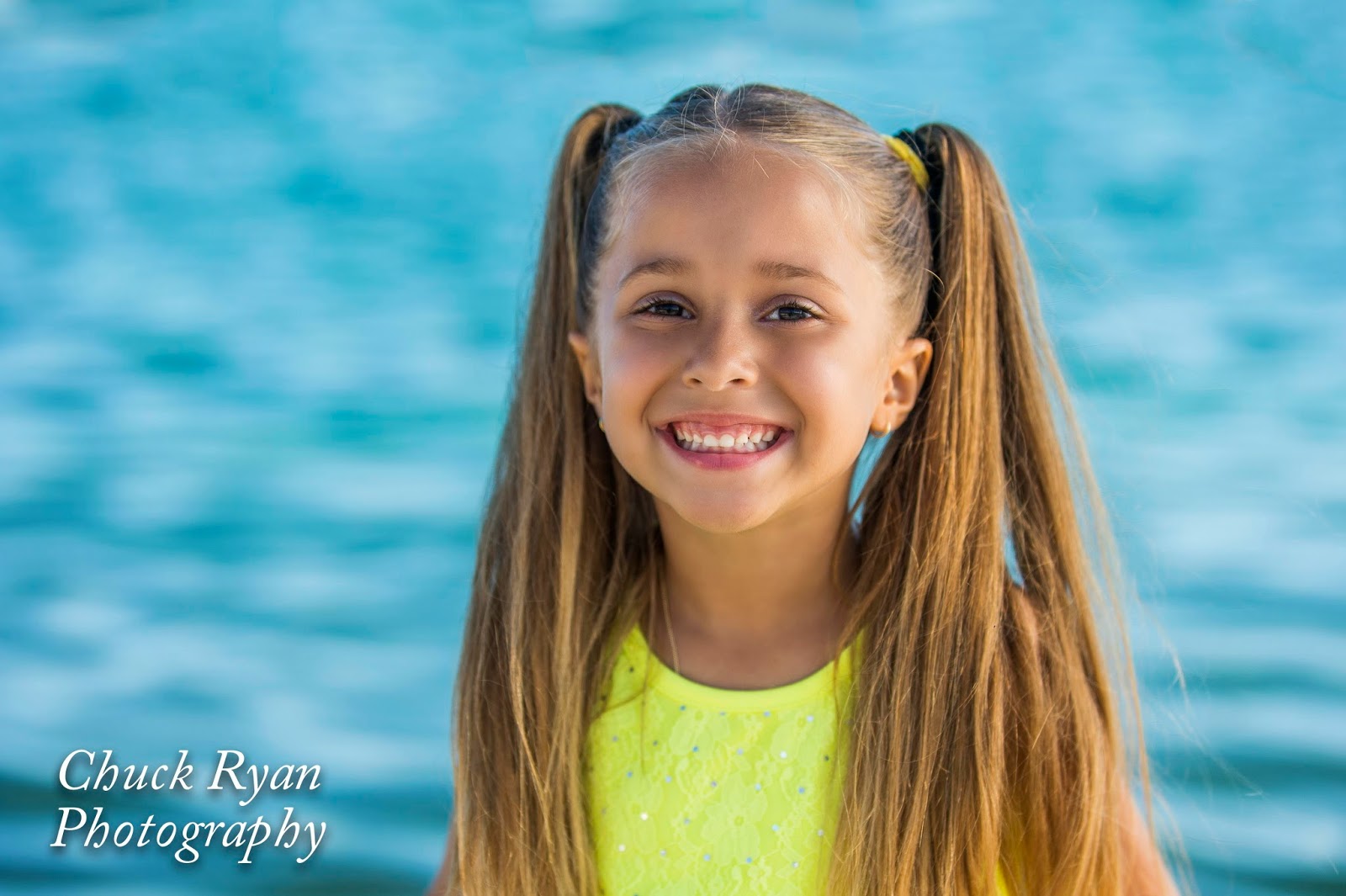 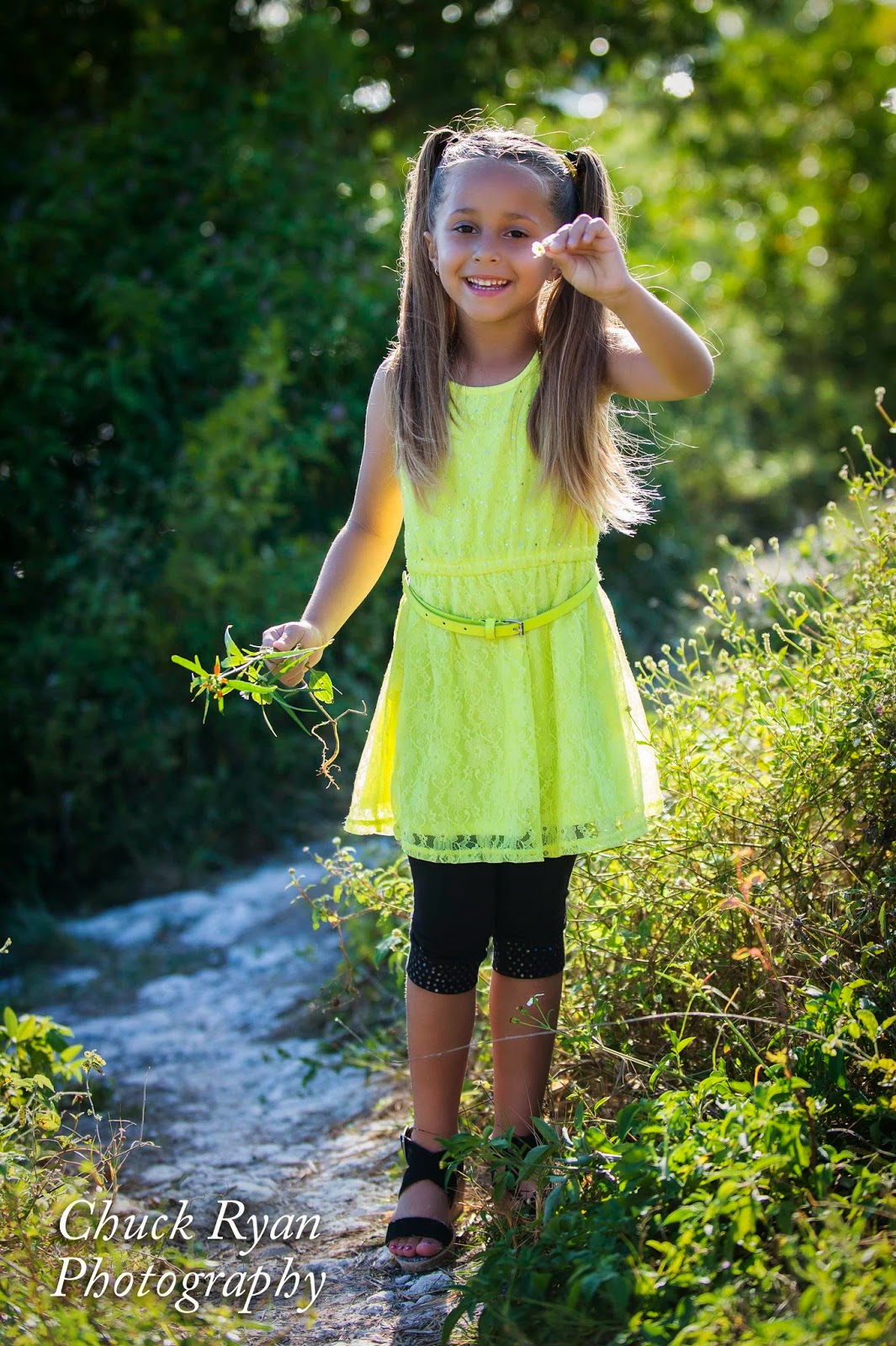 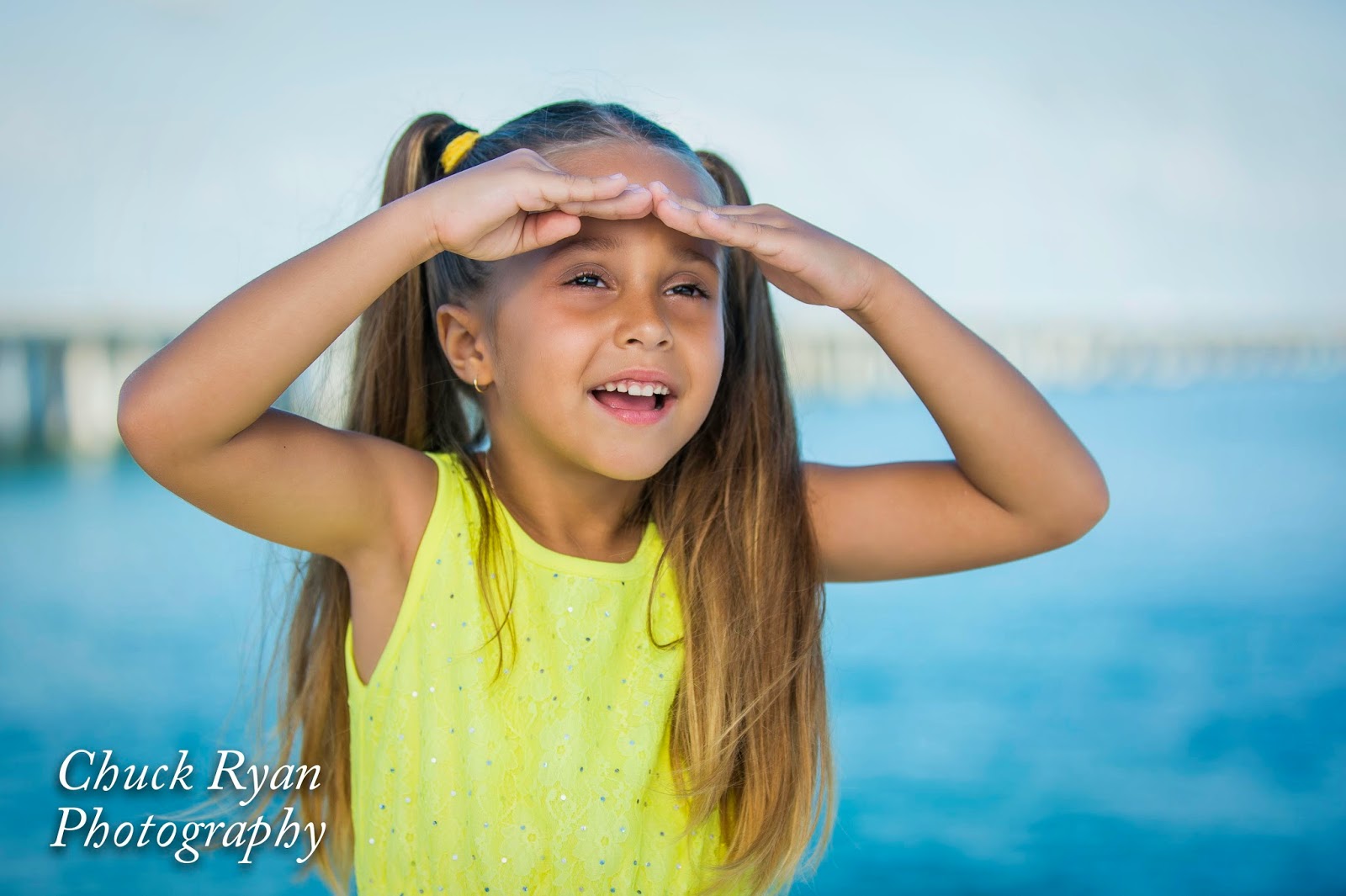 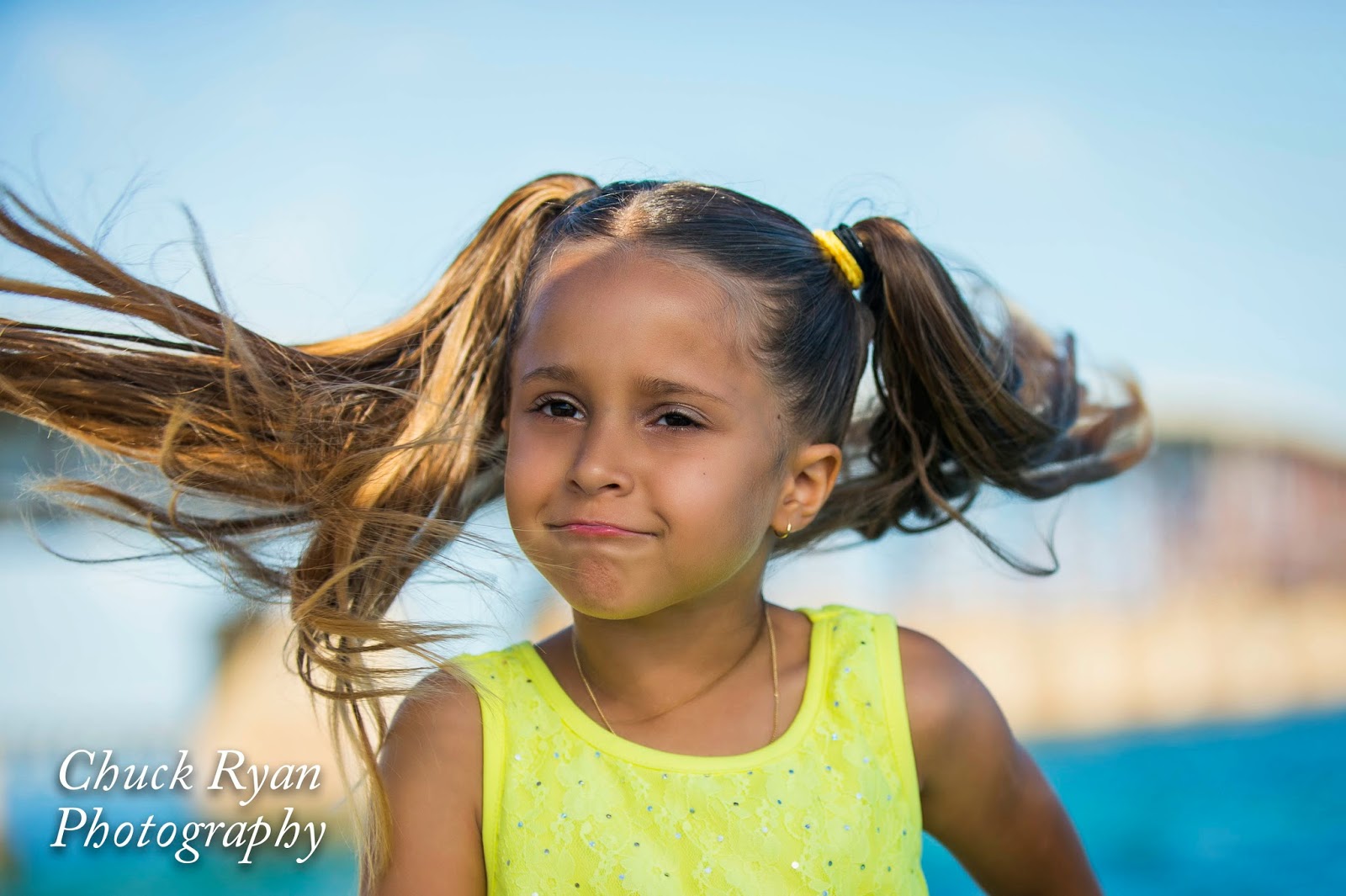 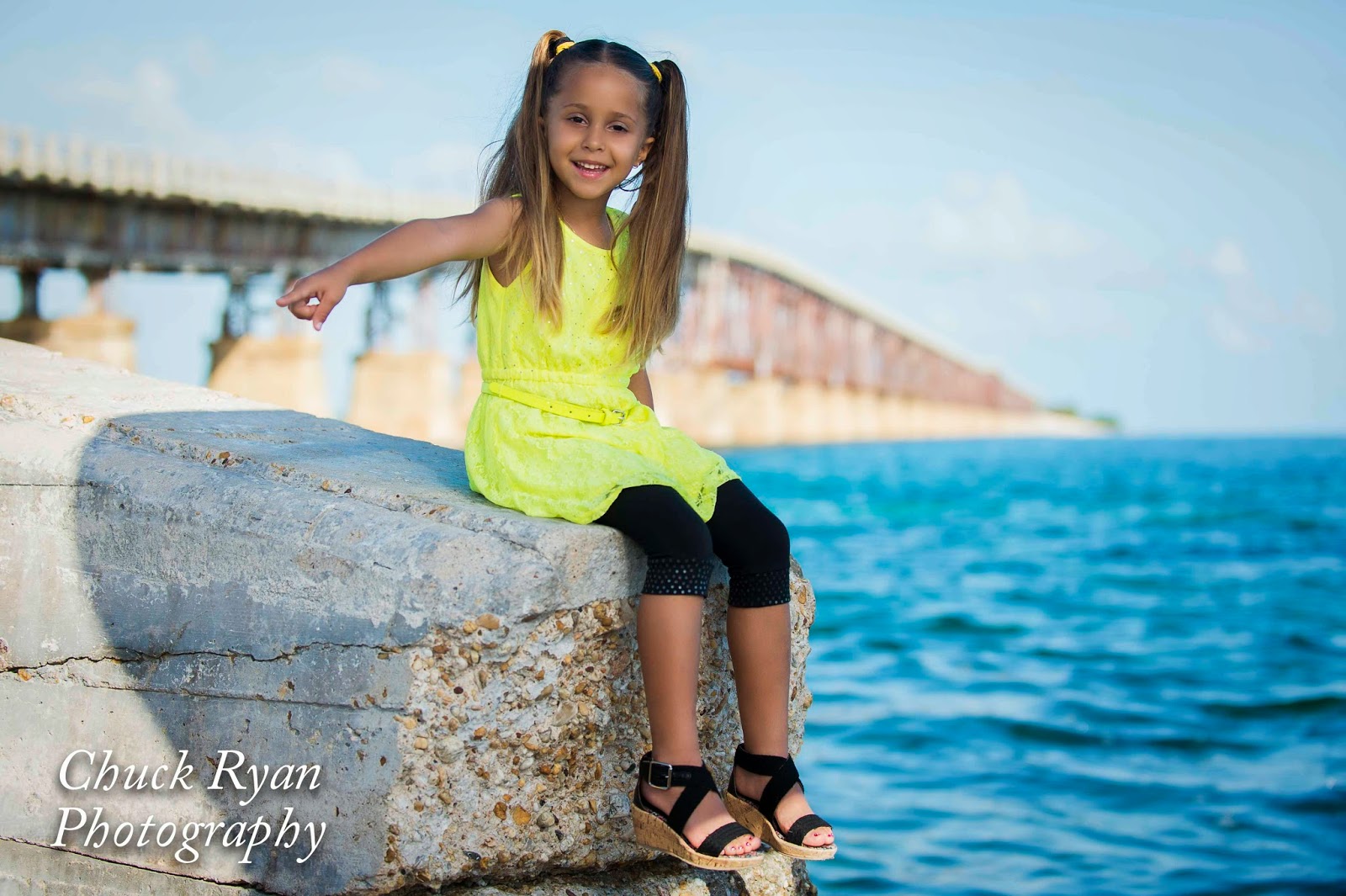 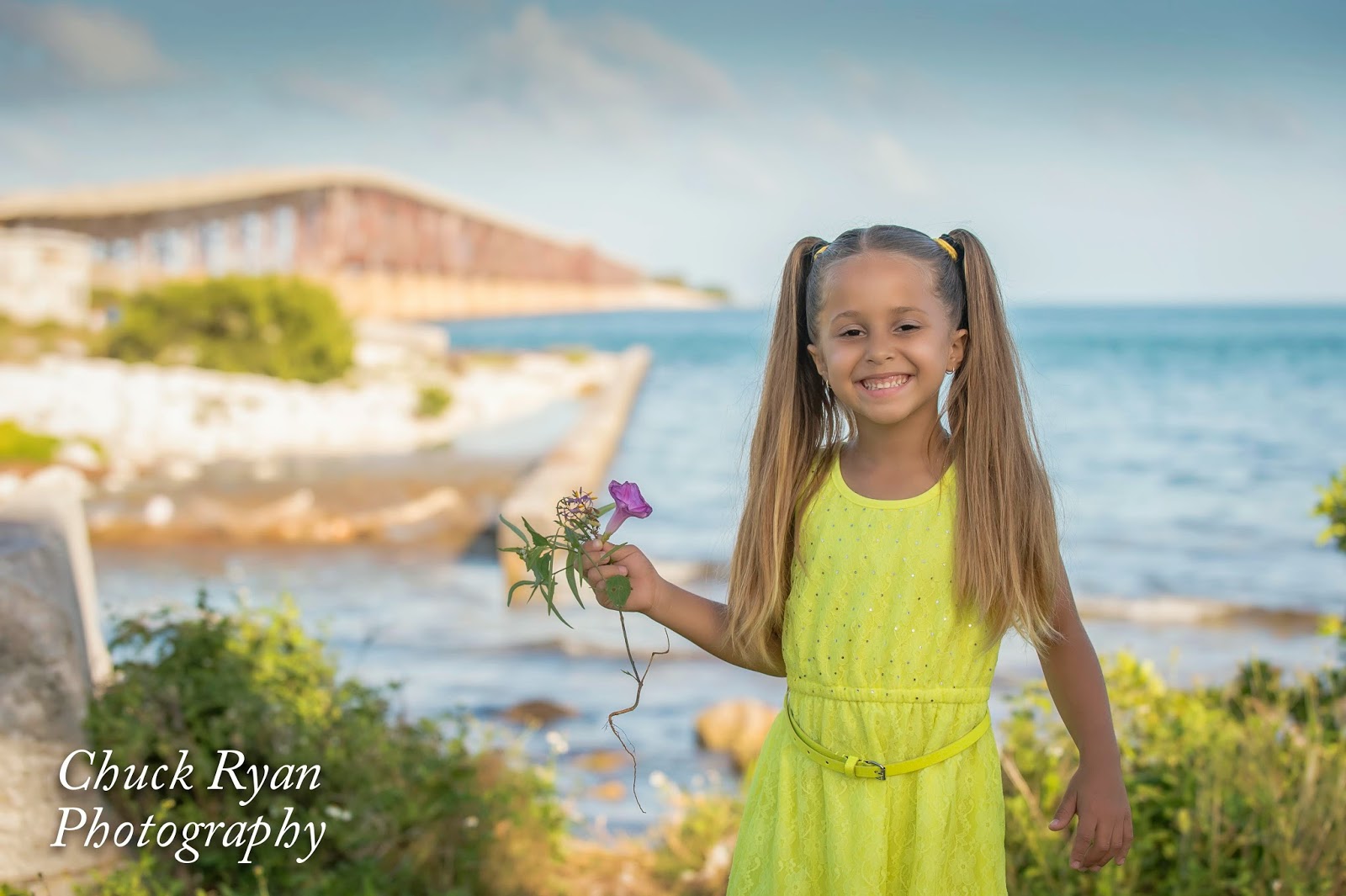 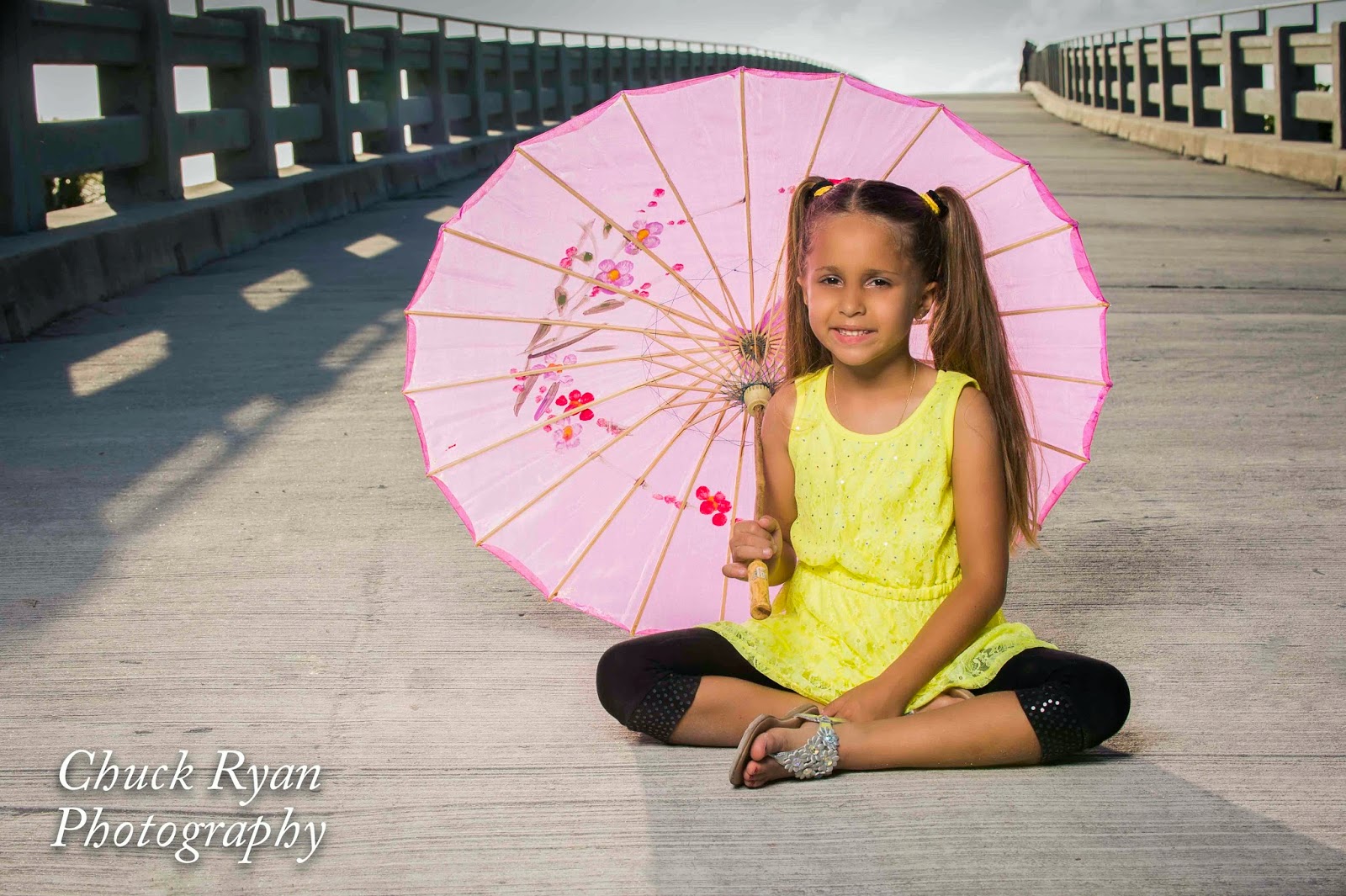 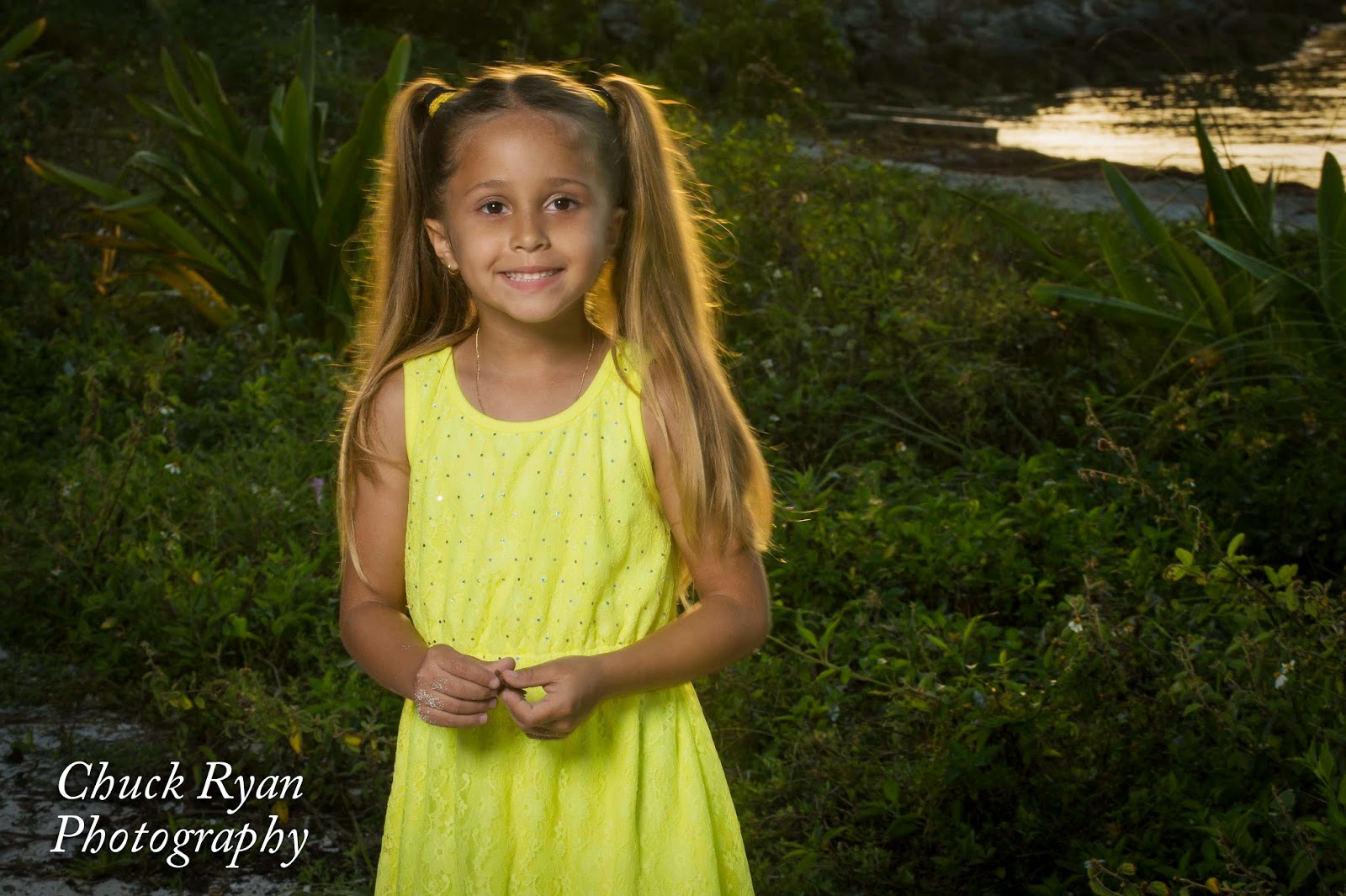 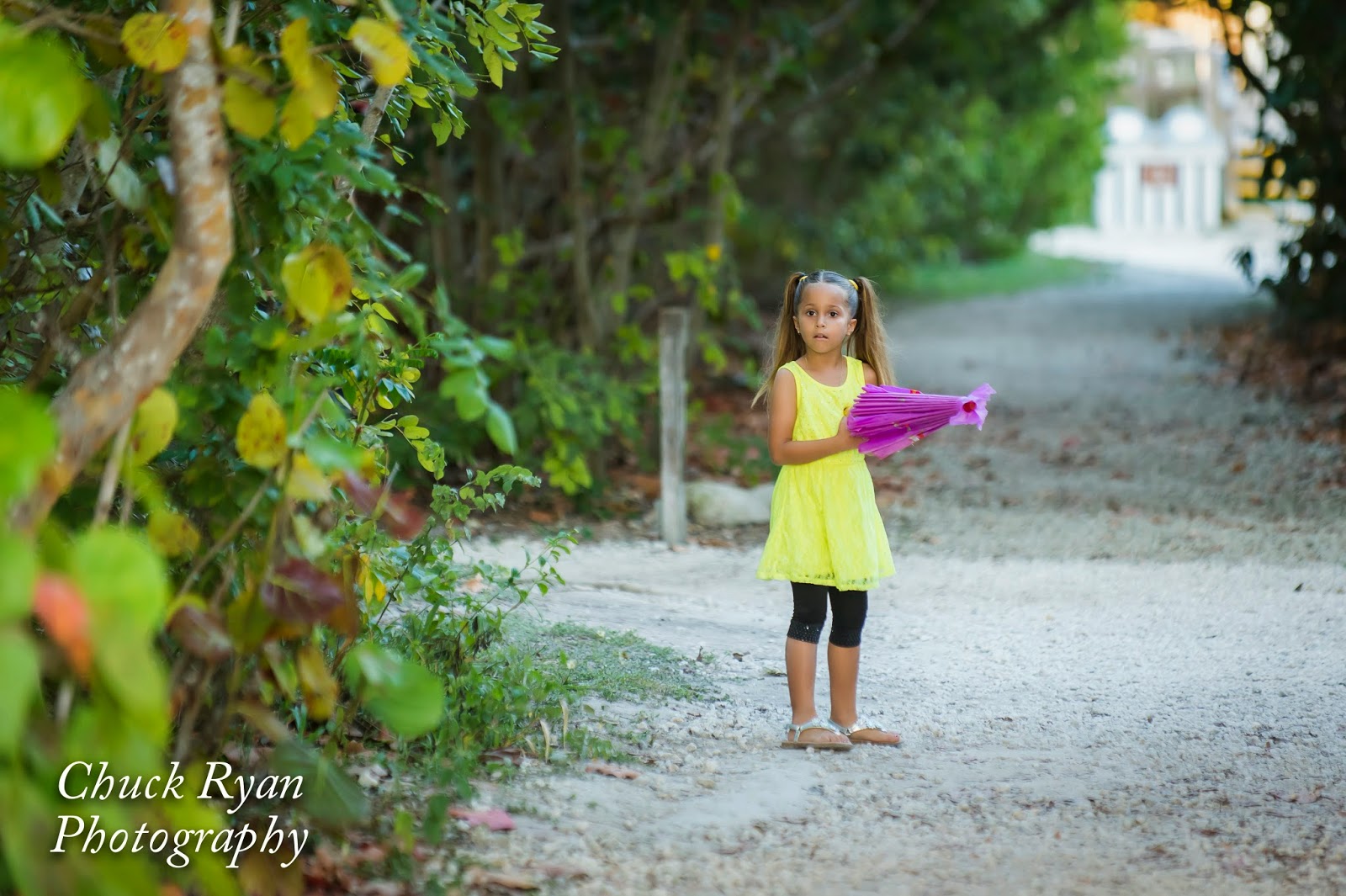 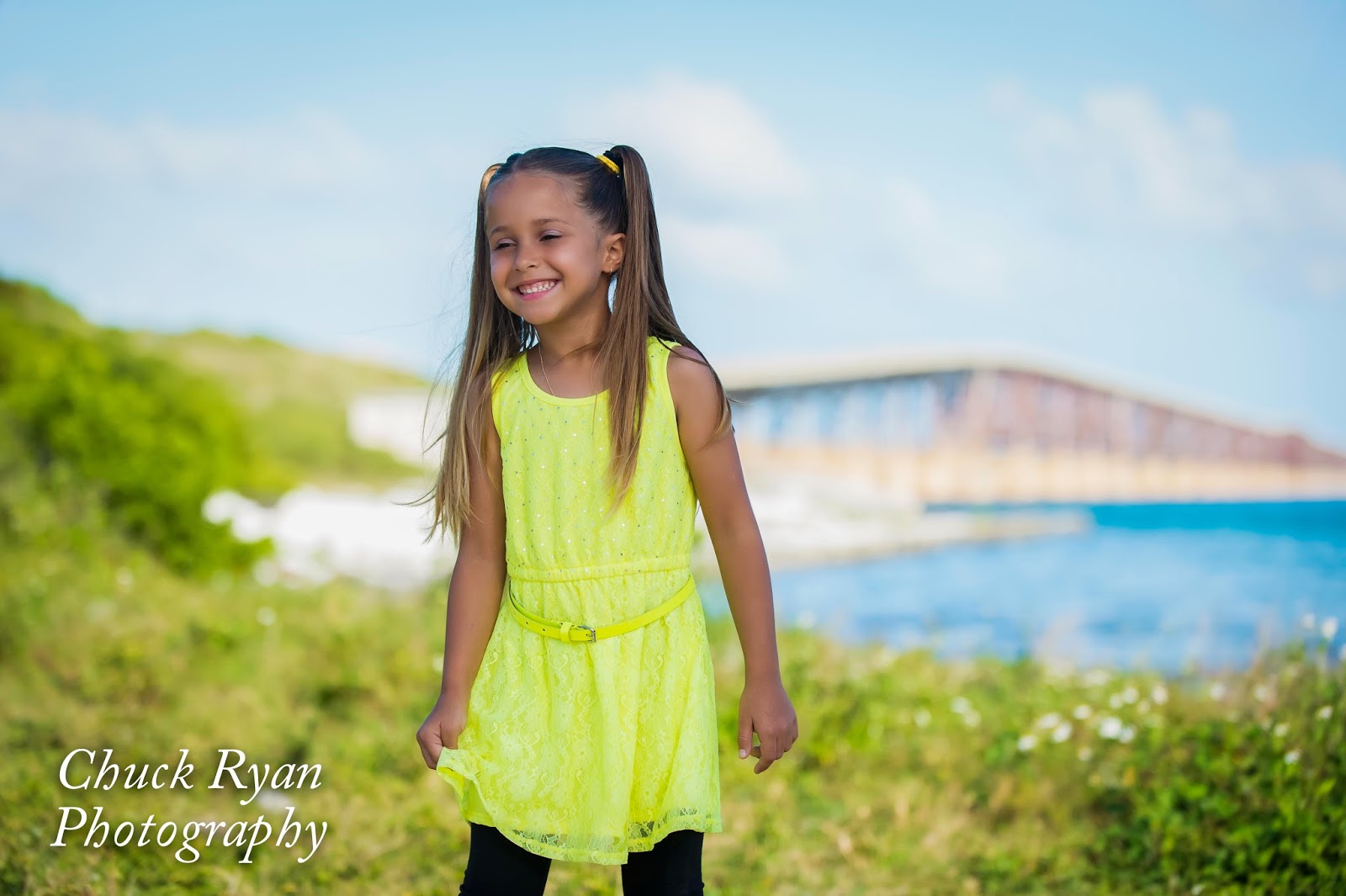