This event was presented by the Owatonna Knights of Columbus to benefit the Special Olympics.

I couldn’t make Day One of the Festival because I worked Friday evening, so I missed the Sena Ehrhardt Band, Boom Boom Steve V & the Knockouts and Reverend Raven & the CSAB. I wasn’t planning on going to the festival at all because of work, but when I woke up on Saturday, 06-04-11, it was such a nice day that I decided I needed to go and listen to some “Blues” music. Although, I was “on call” I would bring my work phone just in case I was called and needed to go in.

Arriving in Owatonna a little after 12 pm I could hear Annie Mack singing so I began walking toward the sound of her voice where she was singing on the outdoor stage. She was playing with the Mark Cameron Band. Little did I know at the time they would be the only band to play outdoors on the stage other than a short set by Mike Fugazzi and Drew Hurst. All the other bands would be playing inside the Beer Garden.

While walking around I talked to some old friends and met a few new ones while Annie and Mark were playing. One “new” person I met was Dew Wuiff with Mississippi Blues Club. We spoke several times during the evening while standing near the speakers so maybe it was more like visual contact than verbal communication.

I took photos of all the bands that played on Sunday, so I’ll post them when I’m done editing them. I probably have enough miscellaneous photos to post as a gallery as well.

Here are a few photos of Annie Mark and The Mark Cameron Band. There’s a link to more photos at the end of the post. 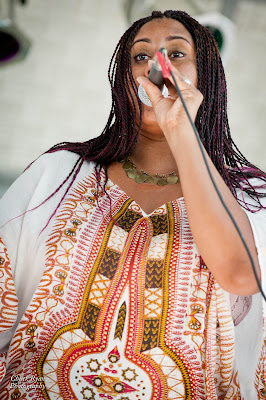 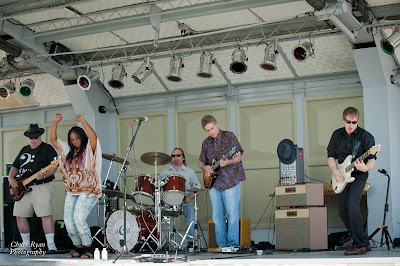 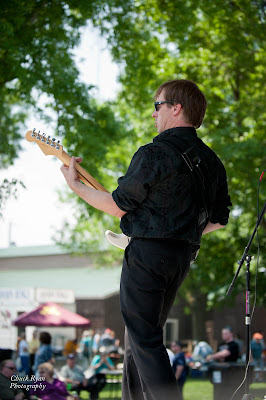 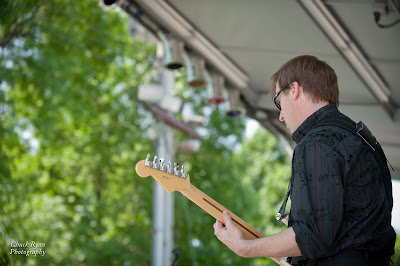 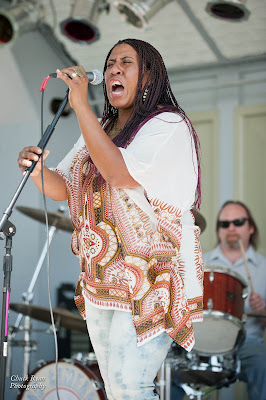