On Sunday, May 1,2011, The Greater Twin Cities Blues Music Society held the Road To Memphis Challenge 2011. This gathering was at Wilebski’s Blues Saloon in St. Paul. There were six bands in the “Band” category and three in the “Solo / Duo” category who would complete for their chance to represent Minnesota at the International Blues Challenge next February in Memphis.

The bands wouldn’t know which order they would play until that day. Here was the order:

Jimmi & The Band of Souls 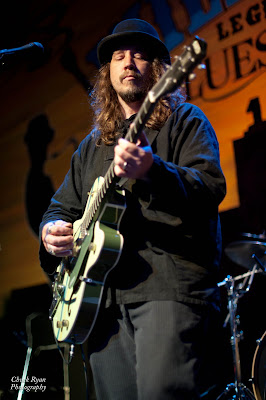 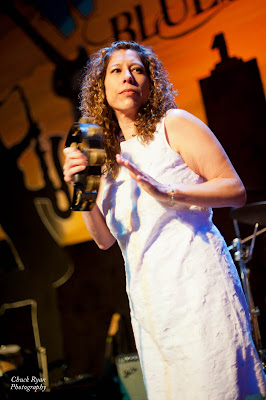 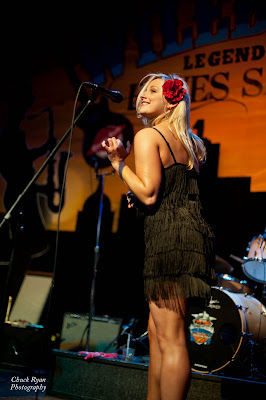 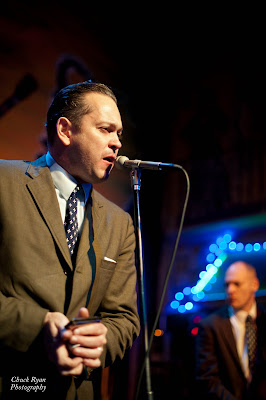 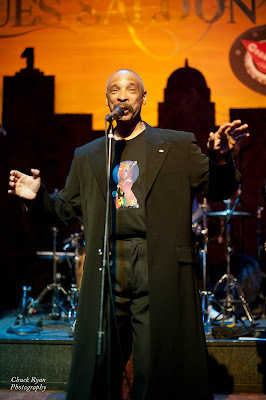 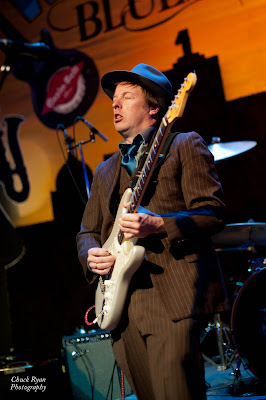 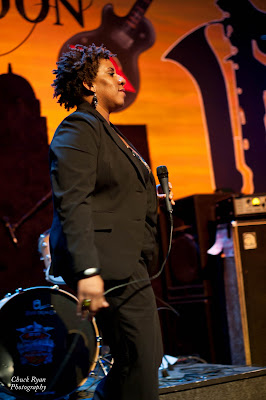 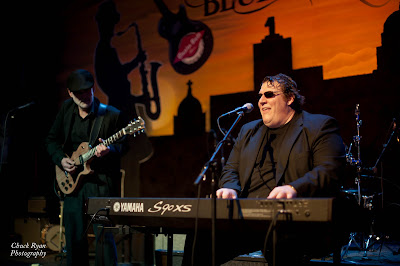 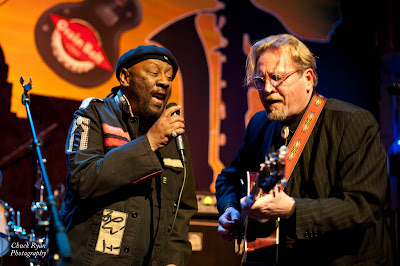 The winner in the “Band “ category was the Sena Ehrhardt Band. Second place was Javier & The Innocent Sons and third went to the Mark Cameron Band. Tom Hunter & Jon Gunvaldson took first in the “Solo/Duo” category followed by Annie Mack, then Paul & Metsa & Willie West.

All the musicians did a fine job!

I’ll have to pick up a copy of the Sena Erhardt Band’s new CD when it comes out. What they played sounded great!

I guess I should look into making plans to travel to Memphis next year!!

(Includes galleries of all the above named groups)