Growing up around Flint, Michigan I used to listen to the Bob Seger System, Grand Funk Railroad (from Flint), Mitch Ryder and the Detroit Wheels, MC5, Frijid Pink, Alice Cooper, Cactus, The Frost and Ted Nugent (Amboy Dukes) to name a few. Living in Flint, which is a little north of Detroit, it was also hard to escape the “Motown” sound at that time.

I remember in 1968 when my grandmother bought me my first “rock and roll’ album...Bob Seger System’s, Ramblin’ Gamblin’ Man. Wow!!

I moved to Minnesota in 1975 to attend my second year of college at the University of Wisconsin-River Falls. While in college one album (there were many) that I listened to many times was Ted Nugent’s “Stranglehold” with Derek St. Holmes.

Well, on May 21st Derek St. Holmes came to St. Paul to play at Wilebski’s Blues Saloon. He played several songs from his days with Ted Nugent. His 1.5 hour set went by way too fast. Derek is back playing with Ted Nugent. I'll have to check the their schedule to see if they are coming back this way soon. 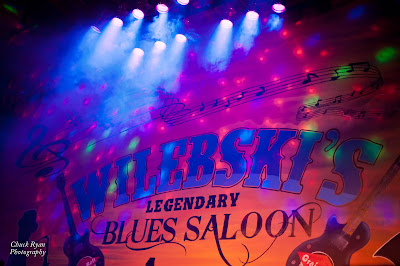 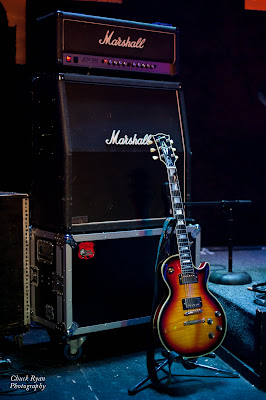 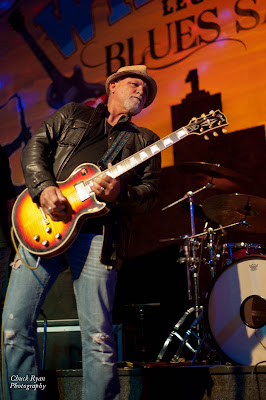