Davina and The Vagabonds

Davina and The Vagabonds
More Photos 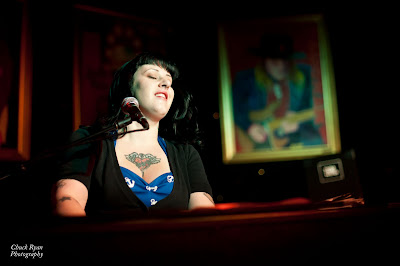 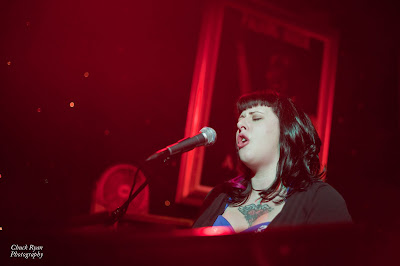 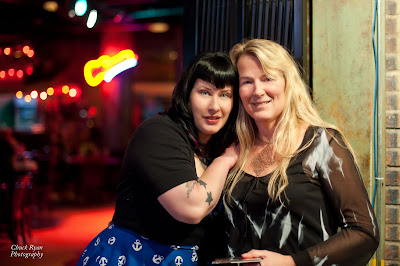 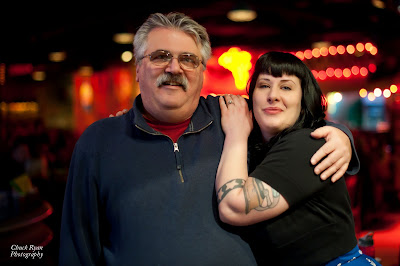 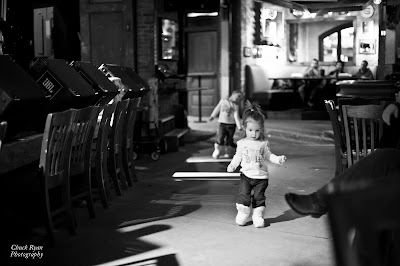 Kim Buell called me earlier in the week wanting to know where we would go this week-end to listen to some music. I hadn’t checked around as I had been busy working on photos, work and other things. Besides I had to work Friday evening so I wouldn’t be going anywhere that night.

We both said we would look and get back to each other the next day. Kim likes the Belfast Cowboys, Van Morrison Tribute Band, who were playing Saturday night at the Whiskey Junction. I also like Van Morrison so that’s where we planned to go.

I’ve been wanting to see Davina and The Vagabonds for some time now. One thing or another and I just haven’t seen them. I’ve had then penciled in on my calendar on several different days, but just never made it.

Well, Saturday afternoon, I saw that Davina and The Vagabonds (DATV) were playing at Famous Dave’s in Uptown. After Kim got done at her “Craft Fair” or at least that’s what I call it. Anyways, Kim sells Handmade Polymer Clay jewelry and photo cards at different places on week-ends. What I hear...Kim is one of the best at this Polymer Clay stuff art.

Back on topic...I called Kim up around 5:45 pm and asked her about changing our destination for the evening. I told her I wanted to go see DATV. I reminded her that DATV was the band I had sent her some YouTube links of a while ago. At that time Kim made some very postive comments about DATV, but she had told some other people that we were going to the Whiskey Junction tonight.

Kim called her friend, Tom, and Grace aka Slick, to see if they were going to the Whiskey Junction. Nope...Kim called me back and said she would be at Famous Dave's at 08:30 pm.

I got there about 8:15 pm. Paid my cover and asked for a table. I saw Davinain her blue and whire dress, sitting at the table next to the one the Famous Dave employee was cleaning for me.

Before the table was clean Davina walked up toward the front. I introduced myself and she said I must be the photographer. I guess she recognized me from my Facebook photo or maybe she saw my camera. We spoke briefly then I sat down at the table.

About 10 minutes later Kim arrived and we immediately notice that there was now an open table directly in front of where Davina would be playing on stage. We moved to that table.

DATV reminds me of New Orlean’s style jazz/blues. Davina has such a unique voice and she can belt out the vocals. Davina introduced the band members: Conner “Chops” McRae on drums, Darren Sterud who they call “Ray Ray” on trombone, Daniel Eikmeier who they call “ Daniel Eikmeier” on trumpet, and Michael Carvale on upright bass.

The stage was big enough for “Ray Ray” and “Michael Eikeimer” to move about the stage while playing and dancing around.

There isn’t much room for dancing at Famous Dave’s as the tables are fairly close to the stage. Later on the dance floor was full. There were a couple young girls who were doing most of the dancing earliy on.

Kim and I stayed the entire evening. During the first break Kim bought DATV latest CD, Live @The Times and I got that one and their first one, Under Lock and Key. DATV have a new CD, Black Cloud, due out....when....in April. As someone in the band said, April 32nd.

I thoroughly enjoyed listening and watching the band. I will go and see them again soon! Thank you, Davina and the rest of the band, for putting on an excellent show.

I found this to be another tough venue to photograph with the way the lights are positioned. The lights when they hit any object i. e. microphone, instrument, etc. cast a different color shadow right back upon the band members.