On Sunday, 03-28-10, I attended our monthly Flickr MN Strobist in Lowertown St. Paul.

Bill Houlton was planning on going to his first shoot since October. He called me ahead of time and we found out that we each were going to arrive around 1 pm. The shoot wouldn’t start until 2 pm.

I arrived at the Farmer’s Market before Bill who arrived a few minutes later. We both walked over to Nicole Fae’s studio where we knew Jeff was with his daughter, Shannon.

We talked to Ben Zvan about the shoot. Ben gave us a map to scout some locations prior to the start since we were early. There were a total of five locations and each group would shoot at three of them.

Bill and I walked around the area with map in hand before heading over to a parking lot area along Kellogg St. We saw a group of other photographers so we walked closer to check them out.

I saw Rhea Pappas who lives nearby, with one of her photography classes doing some off camera lighting. This particular class was her Photo Bootcamp. The girl model was all made up with blood al over. Before Rhea recognized me the model said she was ok. I tried locating a photo of her, but I didn’t find one posted anywhere...

Last year Rhea was my instructor for my Intermediate Photography class.

We arrived back to the Farmer’s Market area where we waited with some of the other photographers while waiting for Ben and all the models. There were only five models listed, but I saw several more while up in Nicole Fae’s Studio earlier.

Bill and I decided we wanted to shoot the parking lot first. We needed one other person so Scott Strehlow said he would go with us. Our two models were Hexane

The day was cool with a wind that made it even cooler. I know some of the models were very cold.

We were supposed to shoot for one hour and twenty minutes at the three locations. The first location we only had 50 to 60 minutes since we got a late start.

Our next location we found the next two models, Harbor and Sueann. Sueann is Nicole's sister.

We had them climbing a fire escape where we took some photos without using any flashes. Sueann was shaking due to be very cold. Sorry, Sueann...

We finished up with these two models early so they could change clothes.

Our next and last location was Mears Park. We were wondering if some models would find there way to us.

Then Donny West showed up. Unfortunately, none of these photos turned out. Then, Hexane and Bonnie showed up. I don’t know what happened, but we weren’t going to turn them away.

During this shoot two guys showed up on their motorcycles and they offered us to shoot the models with their bikes.

I thought I was getting a lot of good pictures, but when I got home I found out otherwise. Many of my photos were soft. I couldn’t believe it. What happened?

I took my camera out and found out what was wrong. Sometime since my last shoot 2 weeks ago my switch on my camera for single AF got moved to continuous AF. So when I focused on an eye, then composed my shot, my camera would re-focus.

Needless to say I wasn’t too happen.

Anyways, here are some of the photos. 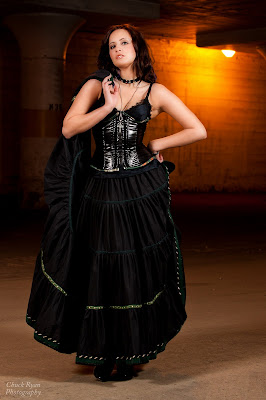 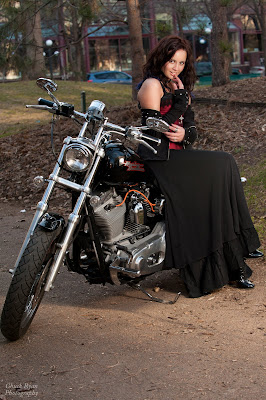 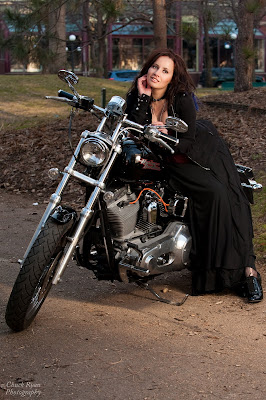 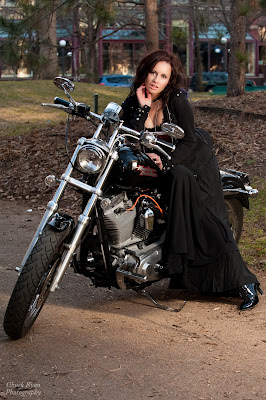 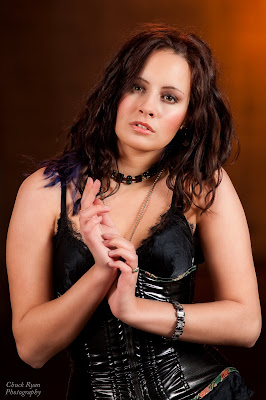 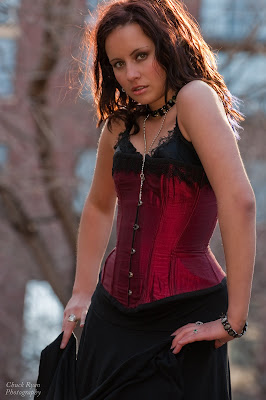 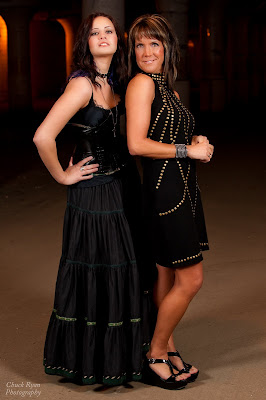 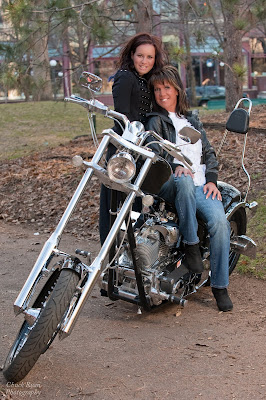 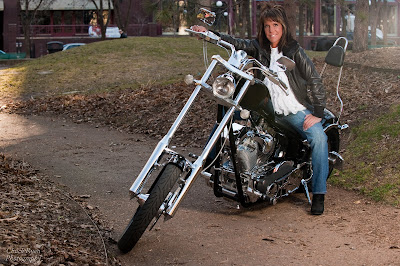 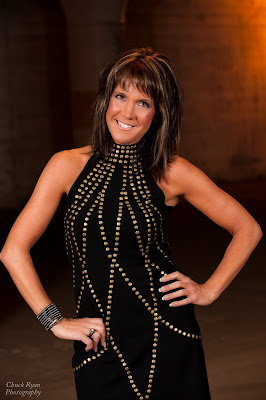 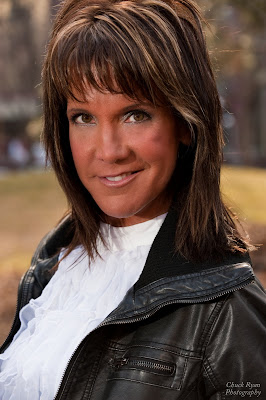 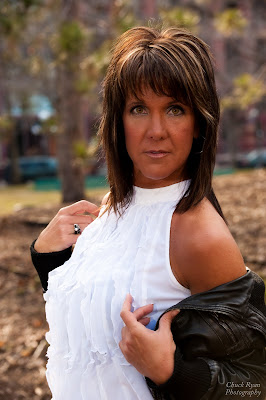 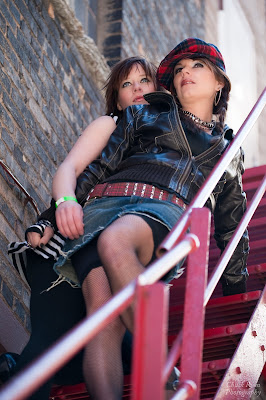 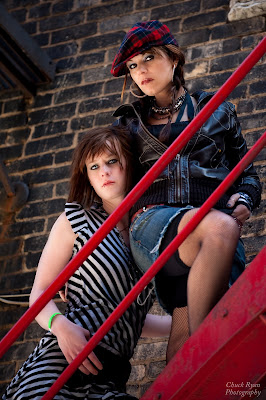 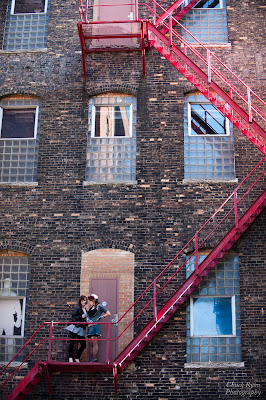