On Saturday, 01-25-14, I was back up to Carlton, MN to photograph the Black Bear Casino Resort Presents Jungle Boy Boxing: The Cold War.  This was the 3rd boxing event that I've photographed for Zach Walters / Jungle Boy Boxing Gym.

When I photographed the boxing event in July I really liked the lighting. The entire ring was evenly lit, so I was able to capture the fighters no matter what part of the ring they were in. For some reason the casino went with a different lighting company for the fights in October and in January, and in my opinion the lighting hasn't been as good as it was in July.

The entire ring wasn't lit evenly and there were some extremely bright lights coming from the corners that caused others problems depending where the fighters were in the ring. I captured several good images but I also didn't use some others because of the lighting. I just hope the lighting gets worked out for the next fight... the entire ring needs to be evenly lit and not just the center.

The Al Sands vs Henry Namauu fight was a hard hitting fight. I came away with several good images from it. I've posted a few images of the fights here...there is a link to all the fights on my website after these posted images. 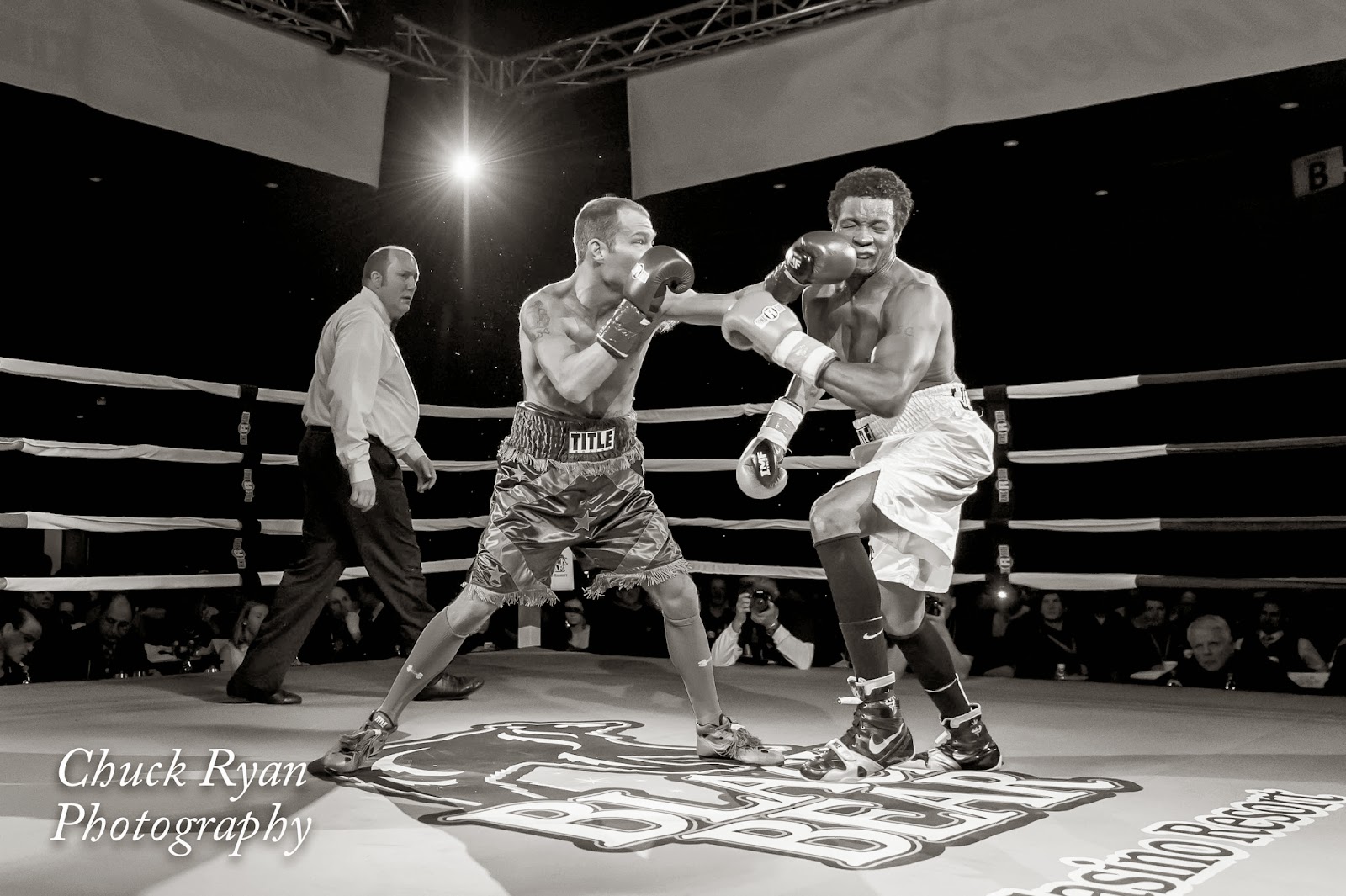 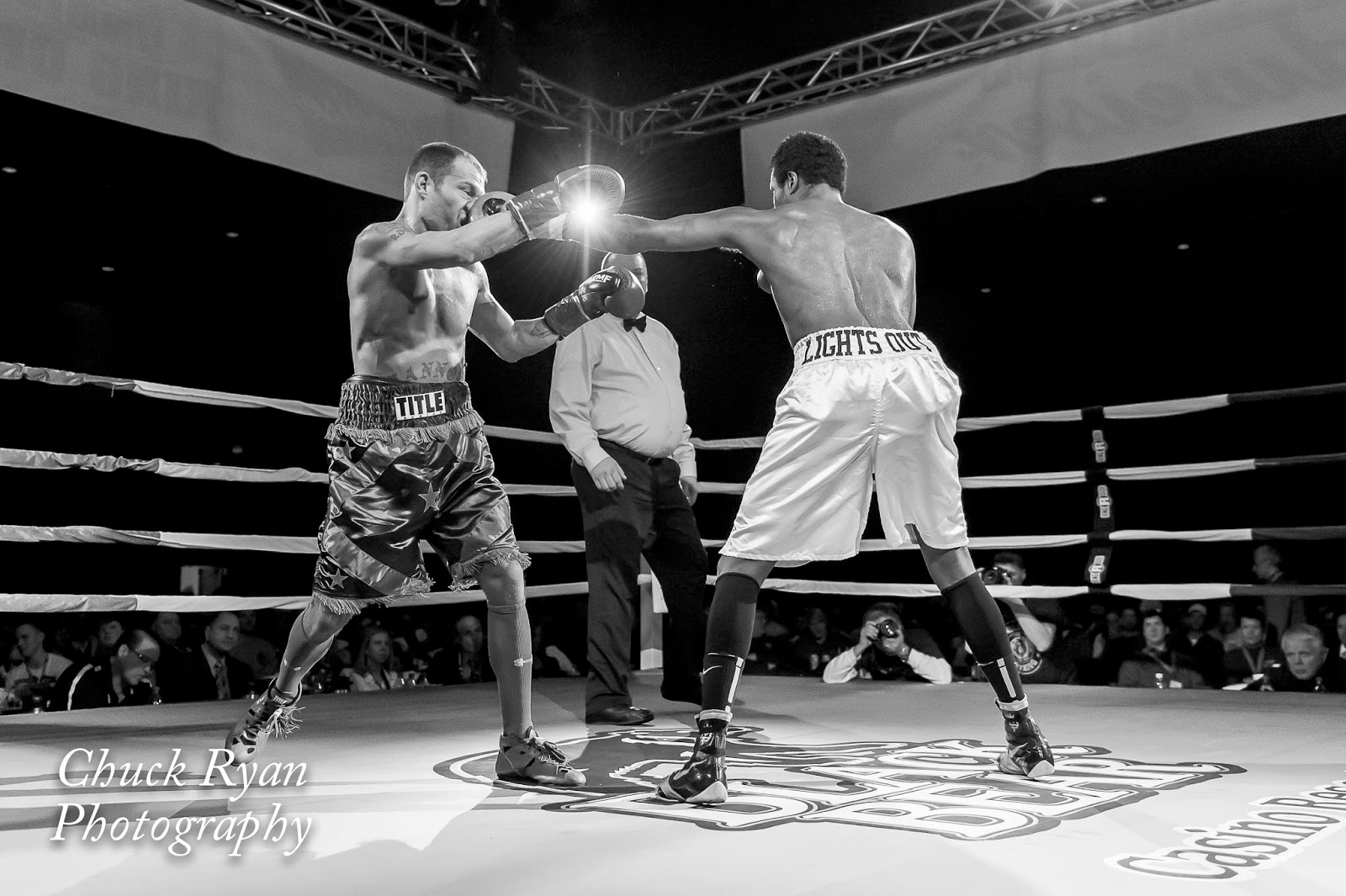 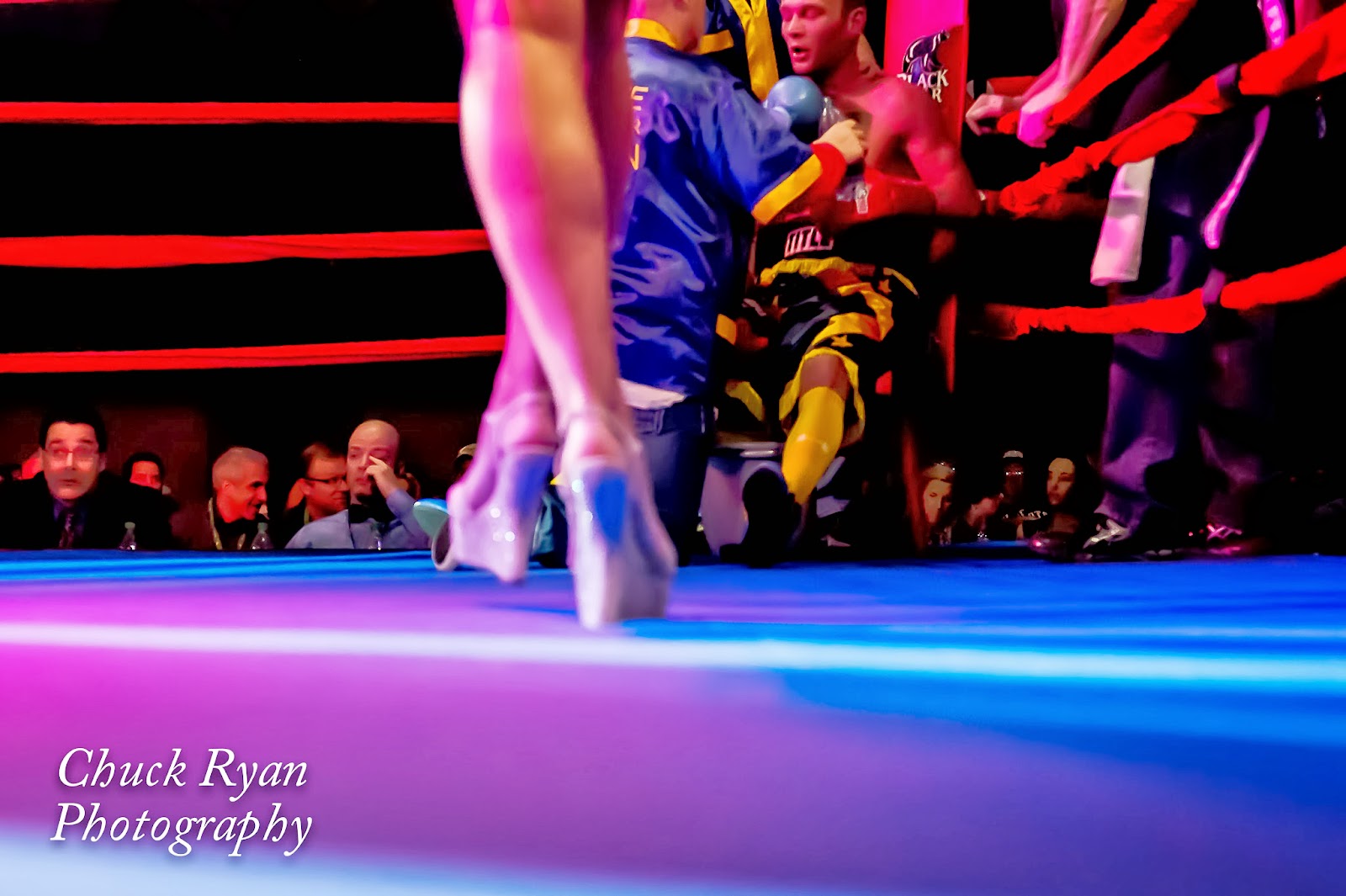 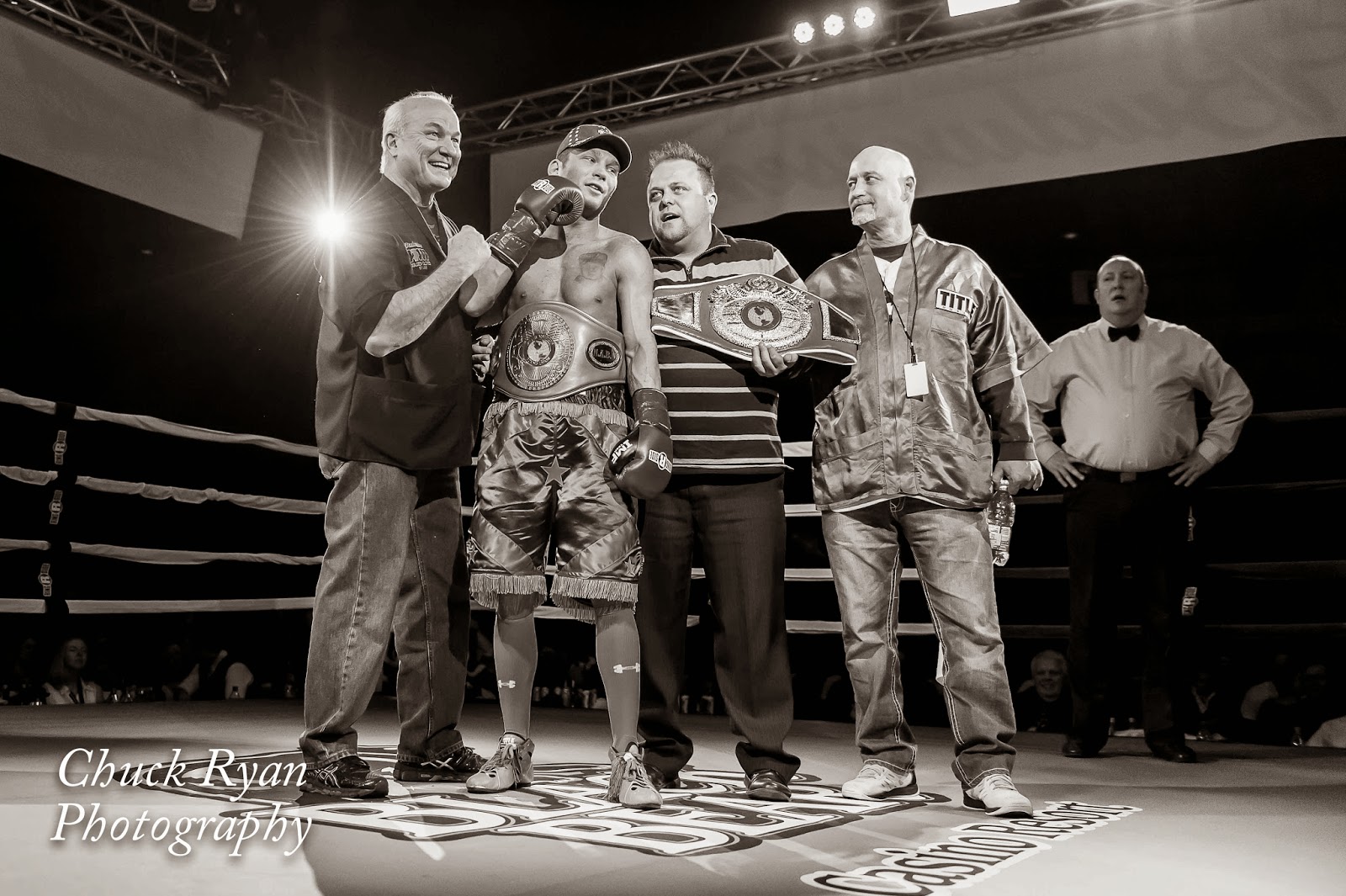 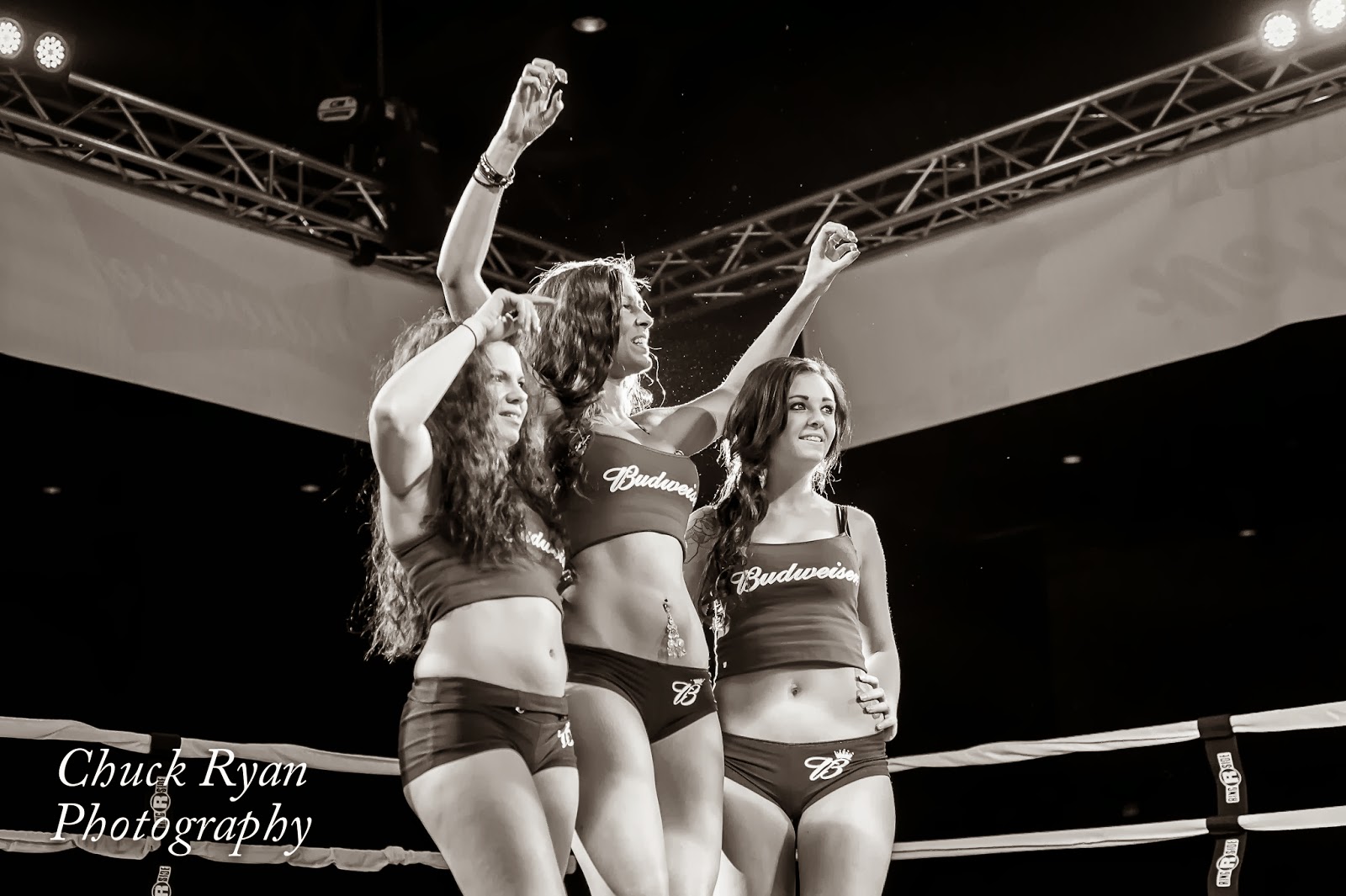 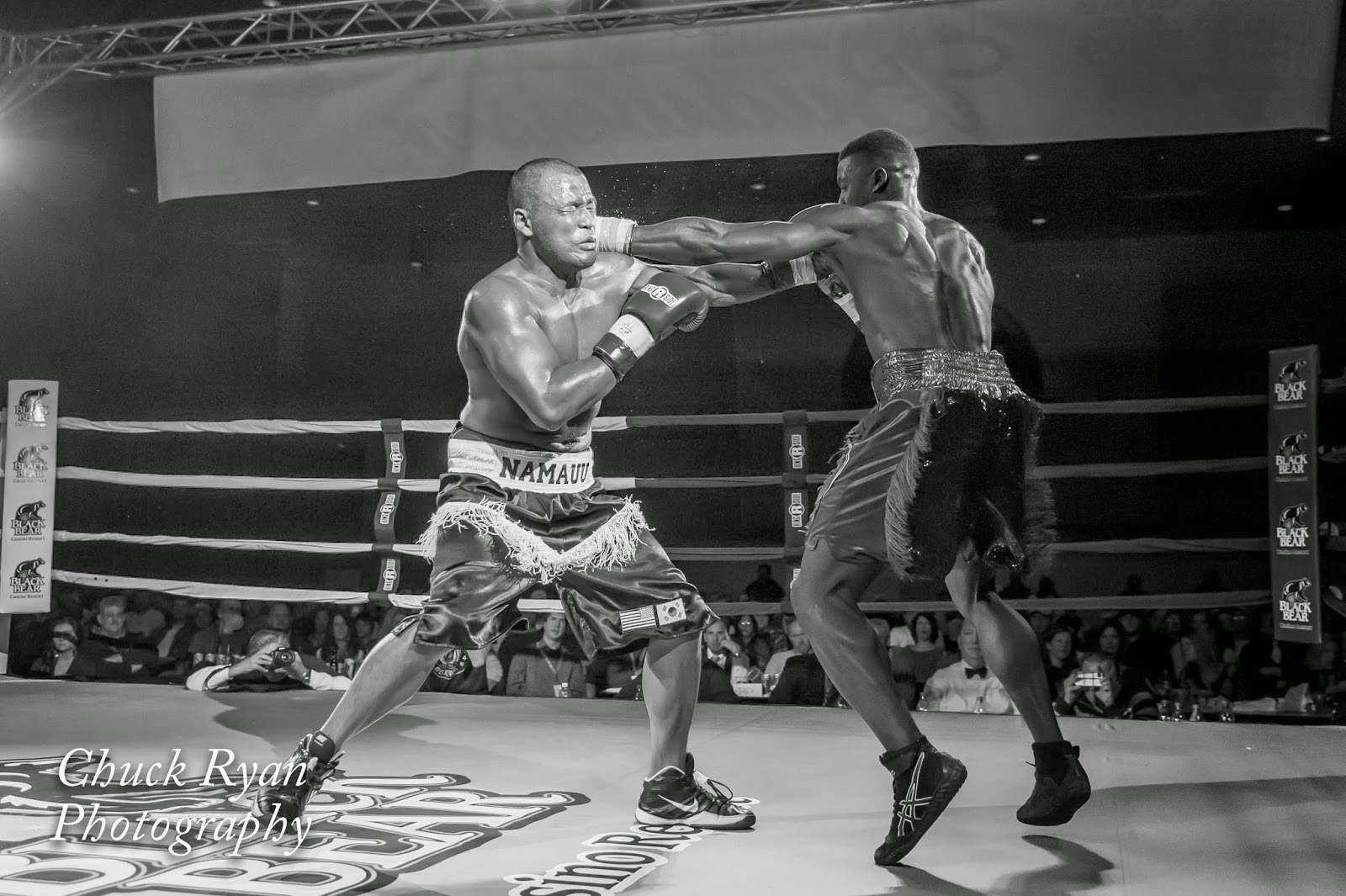 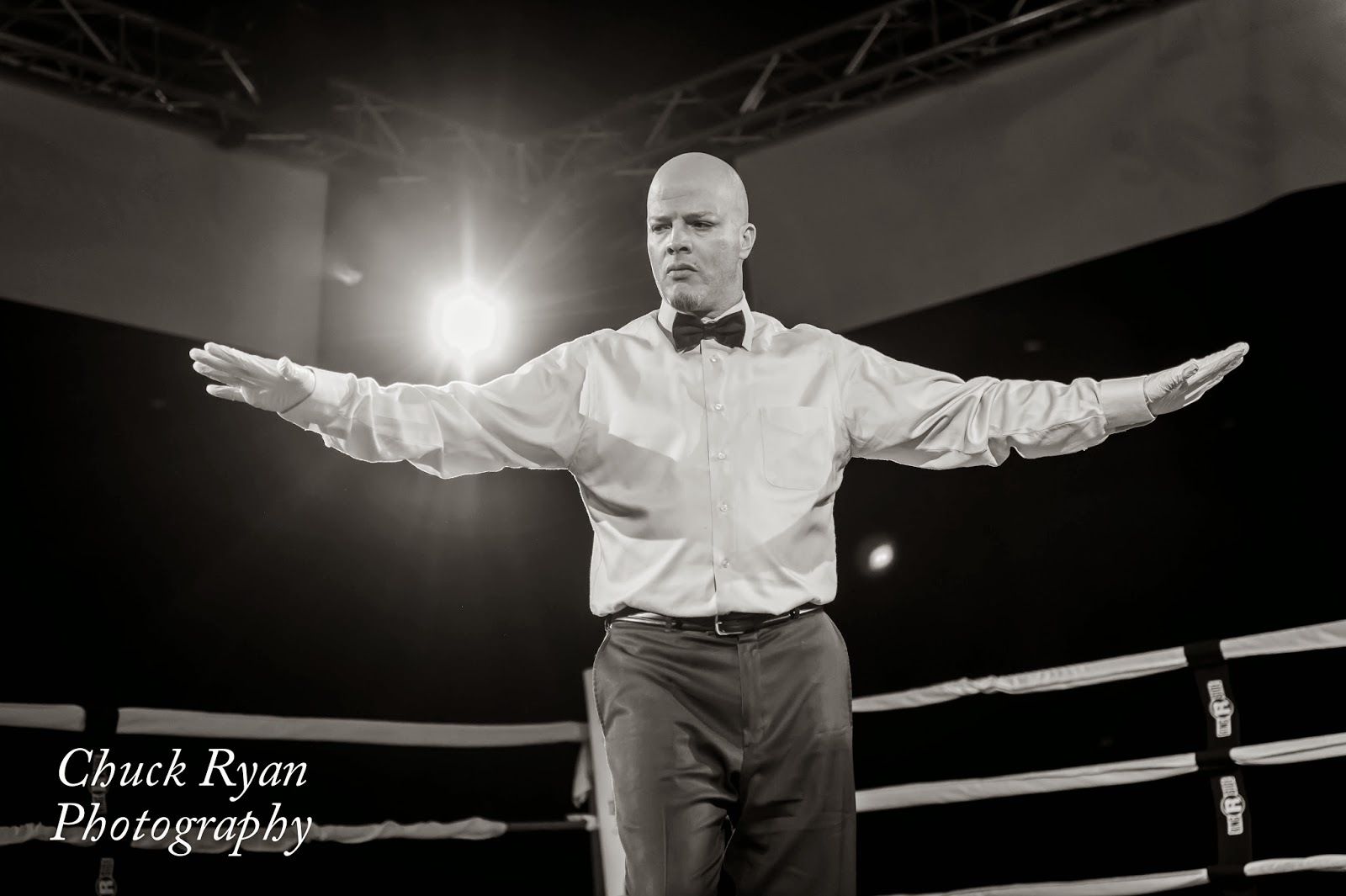 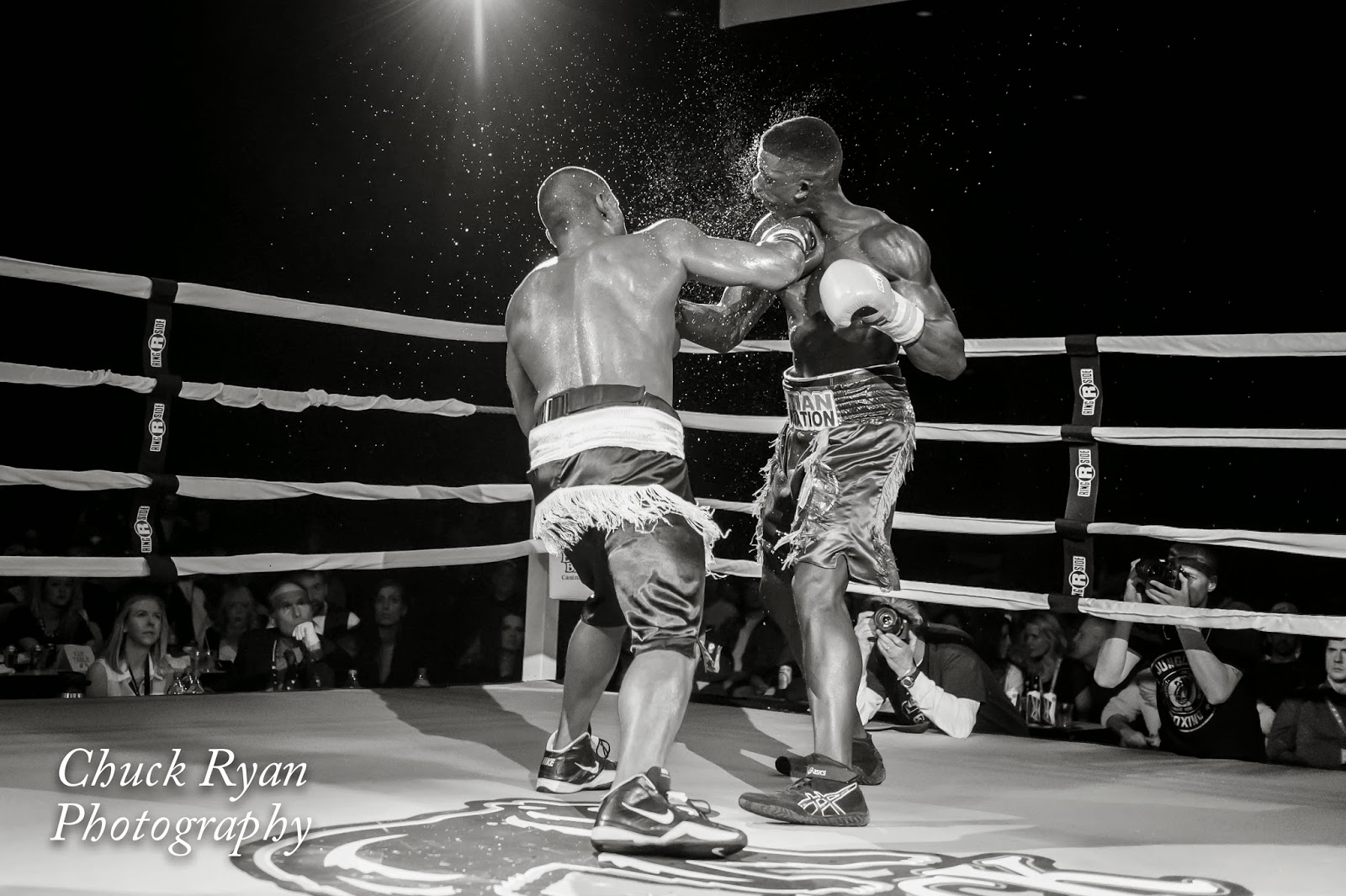 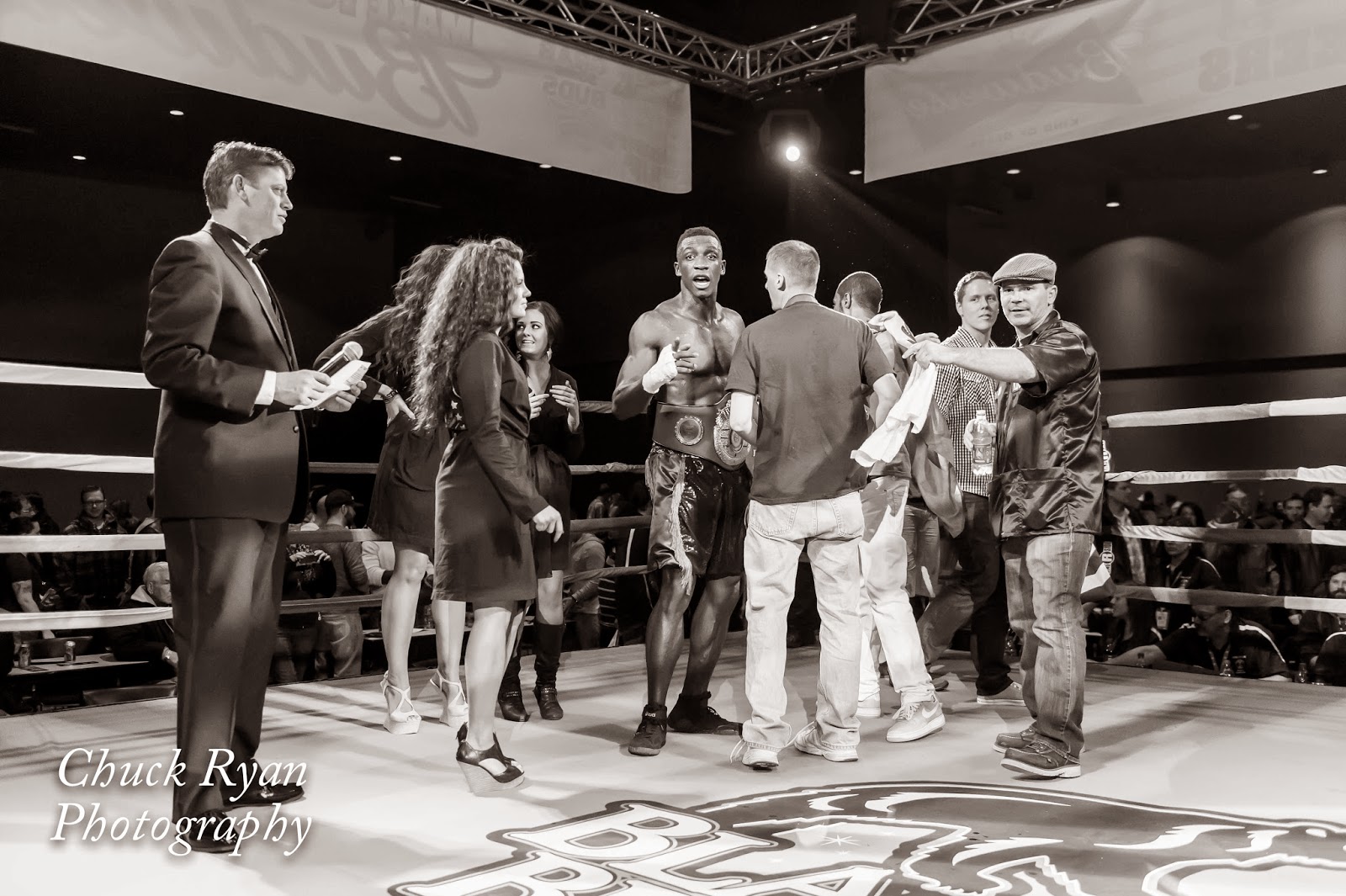 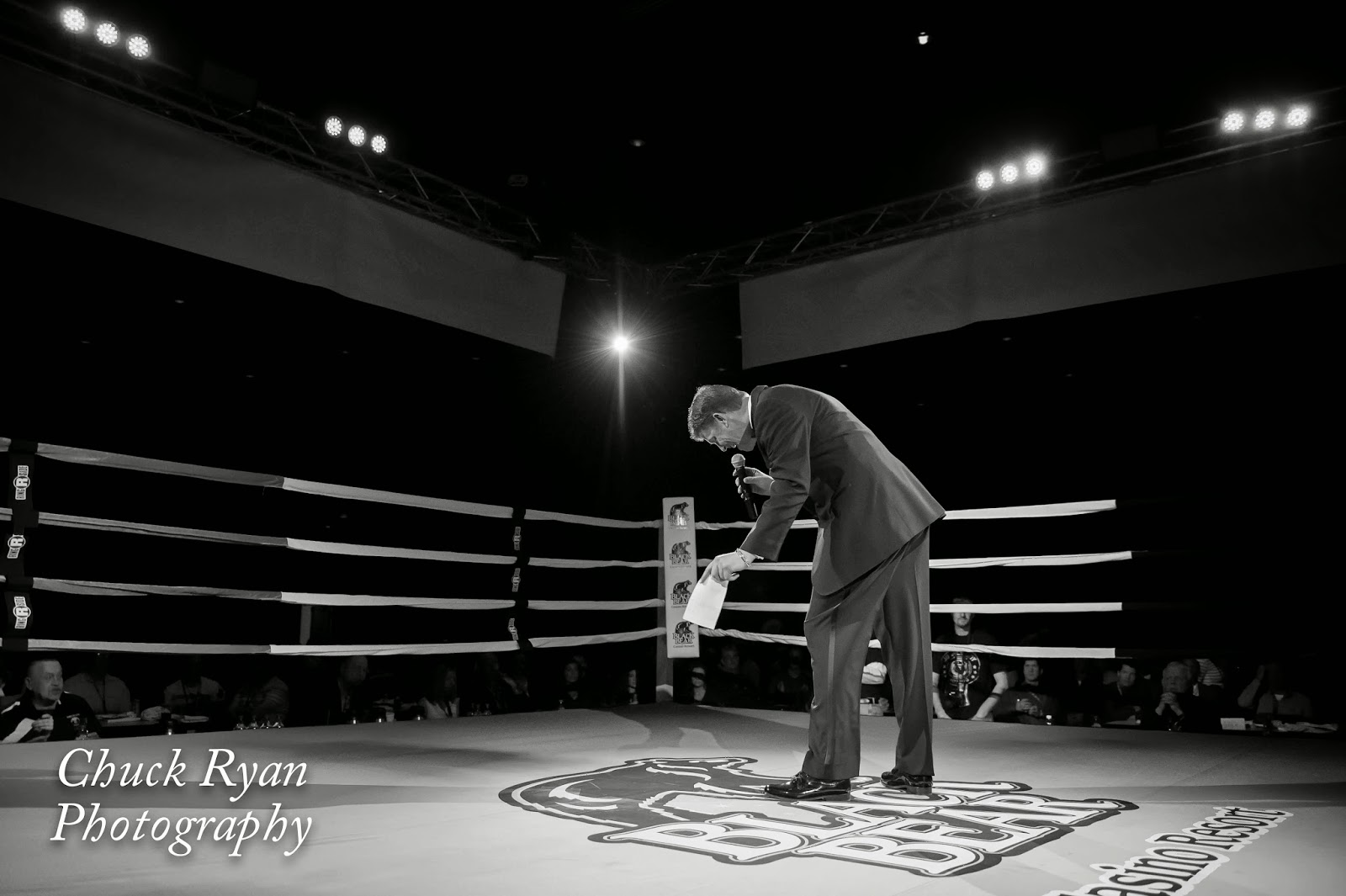 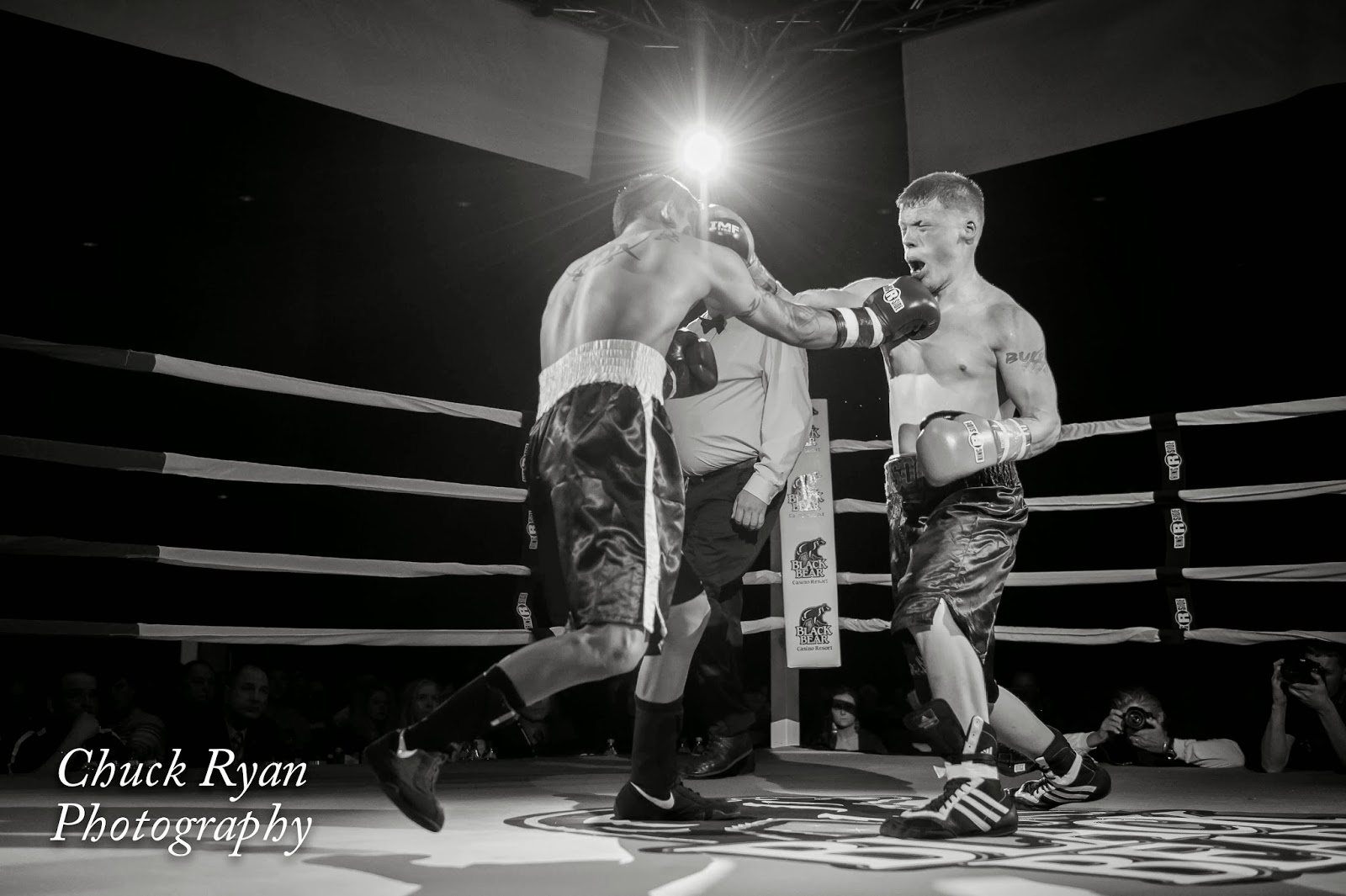 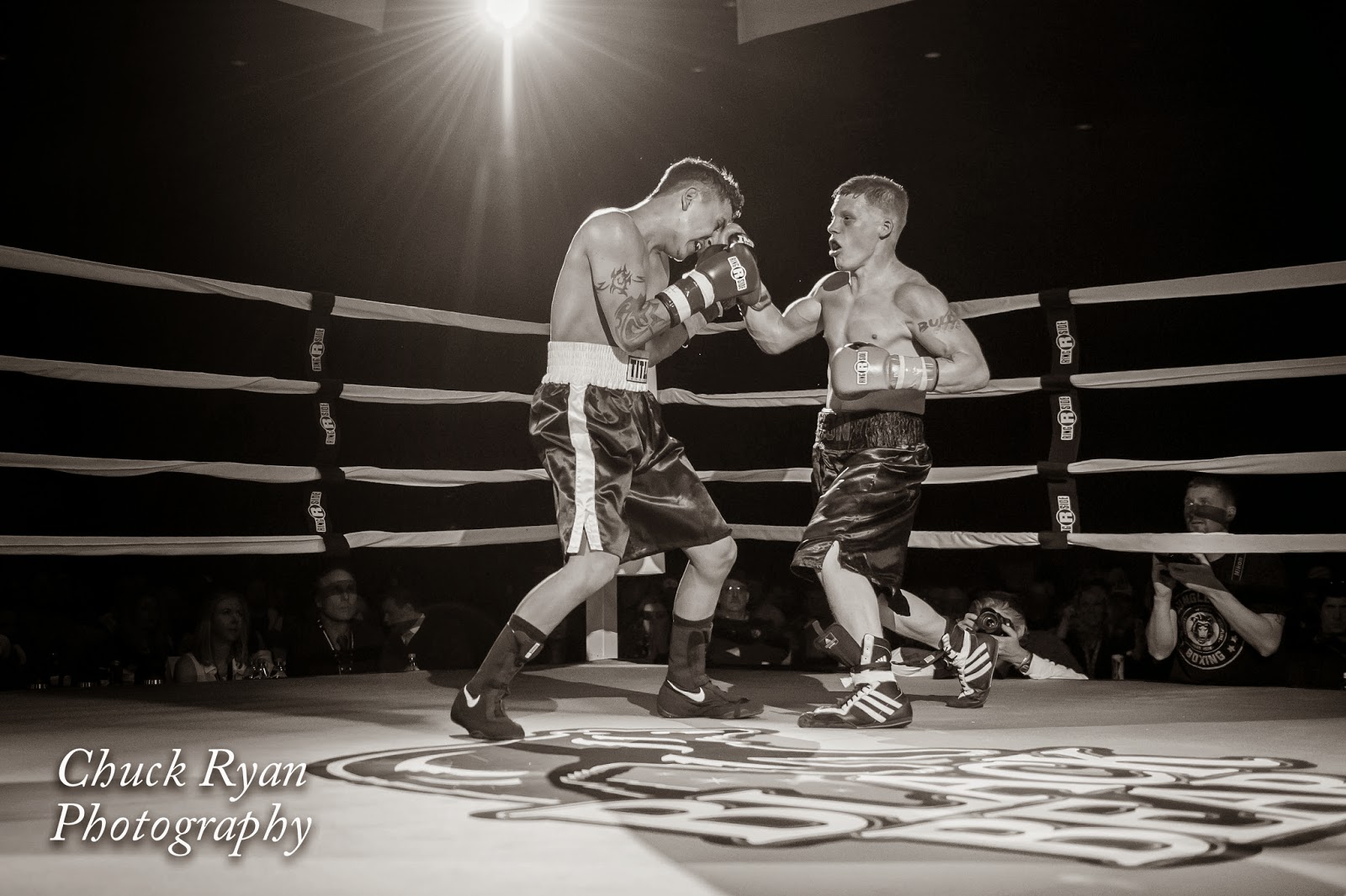 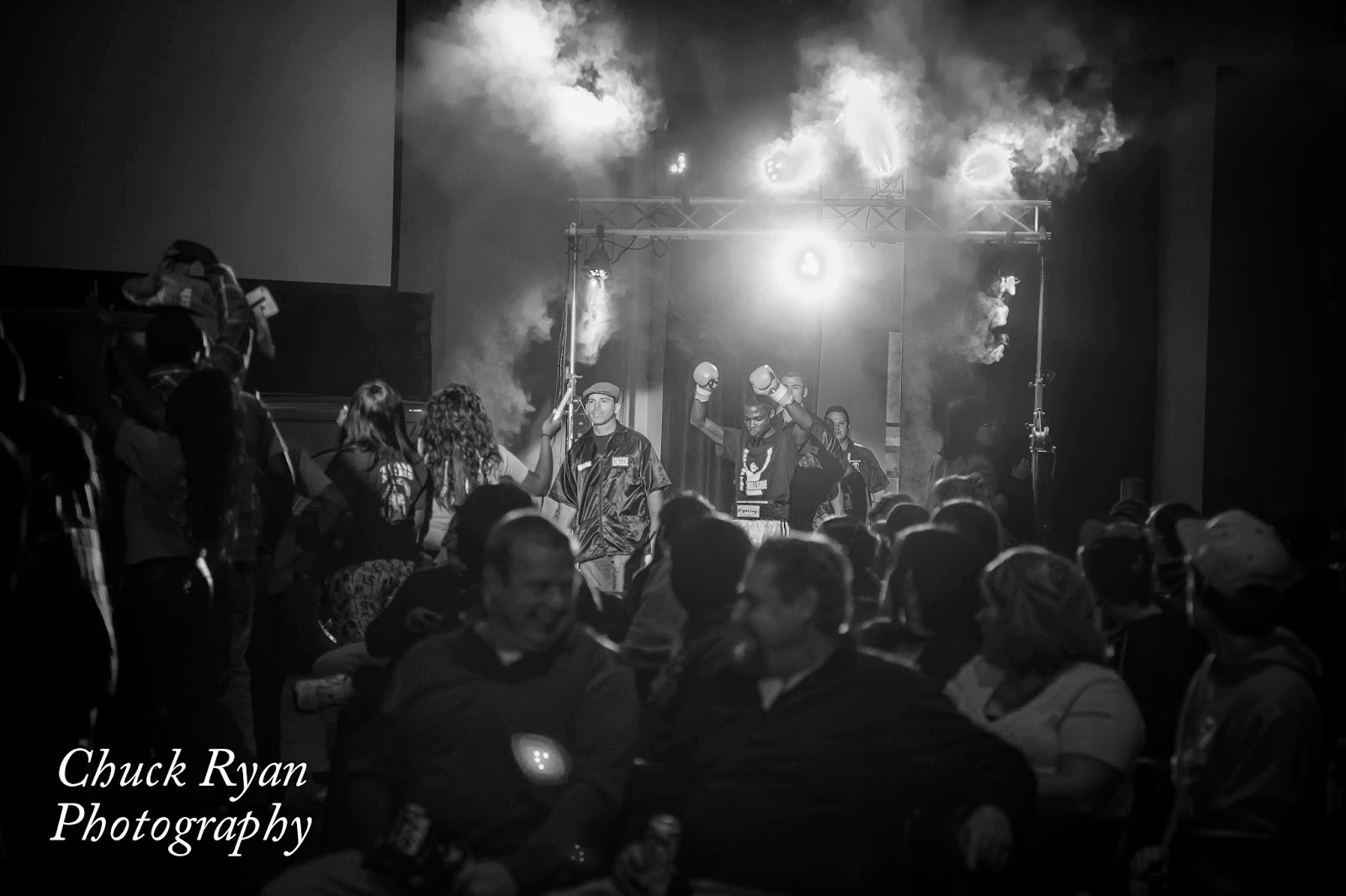 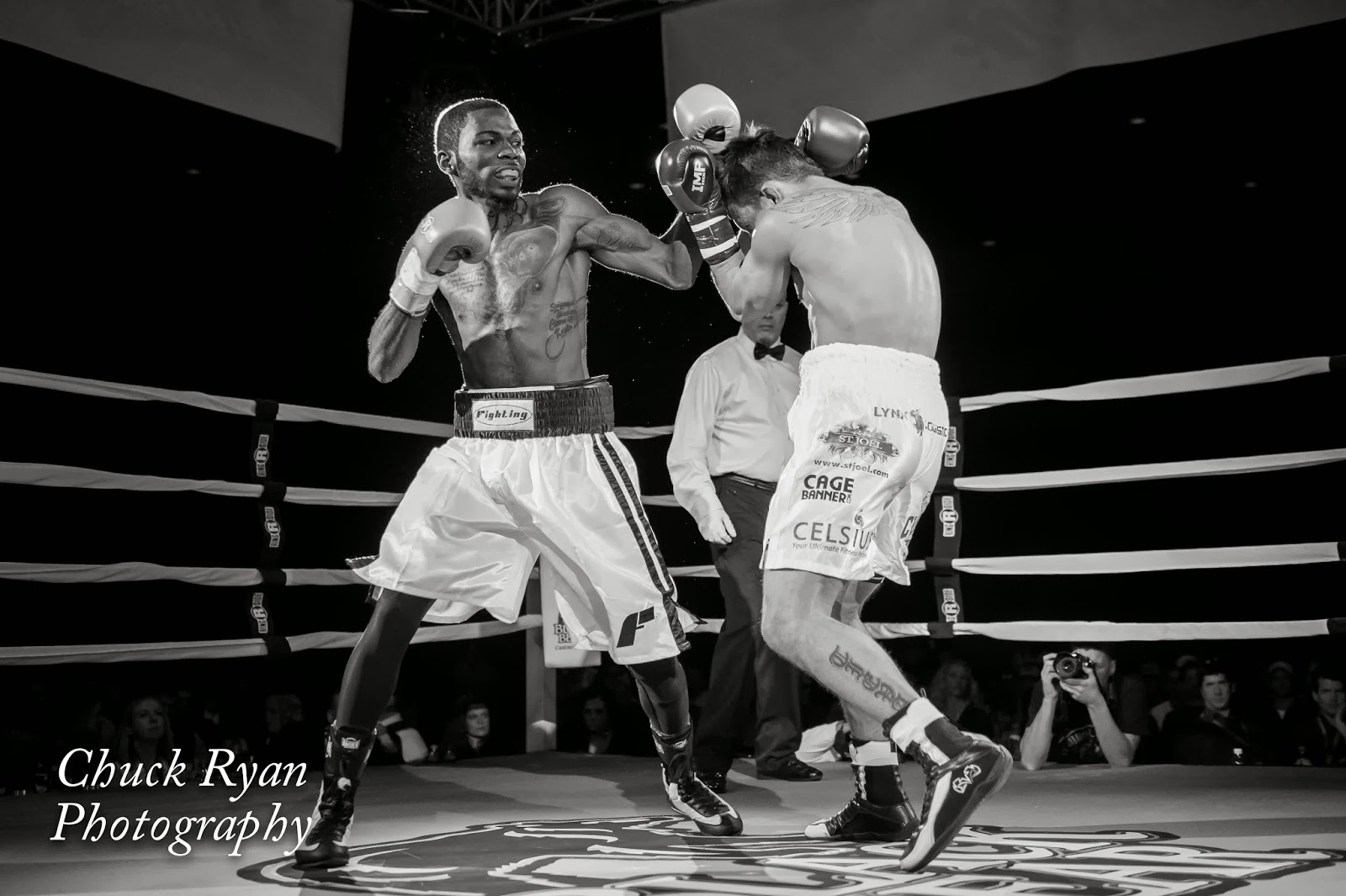 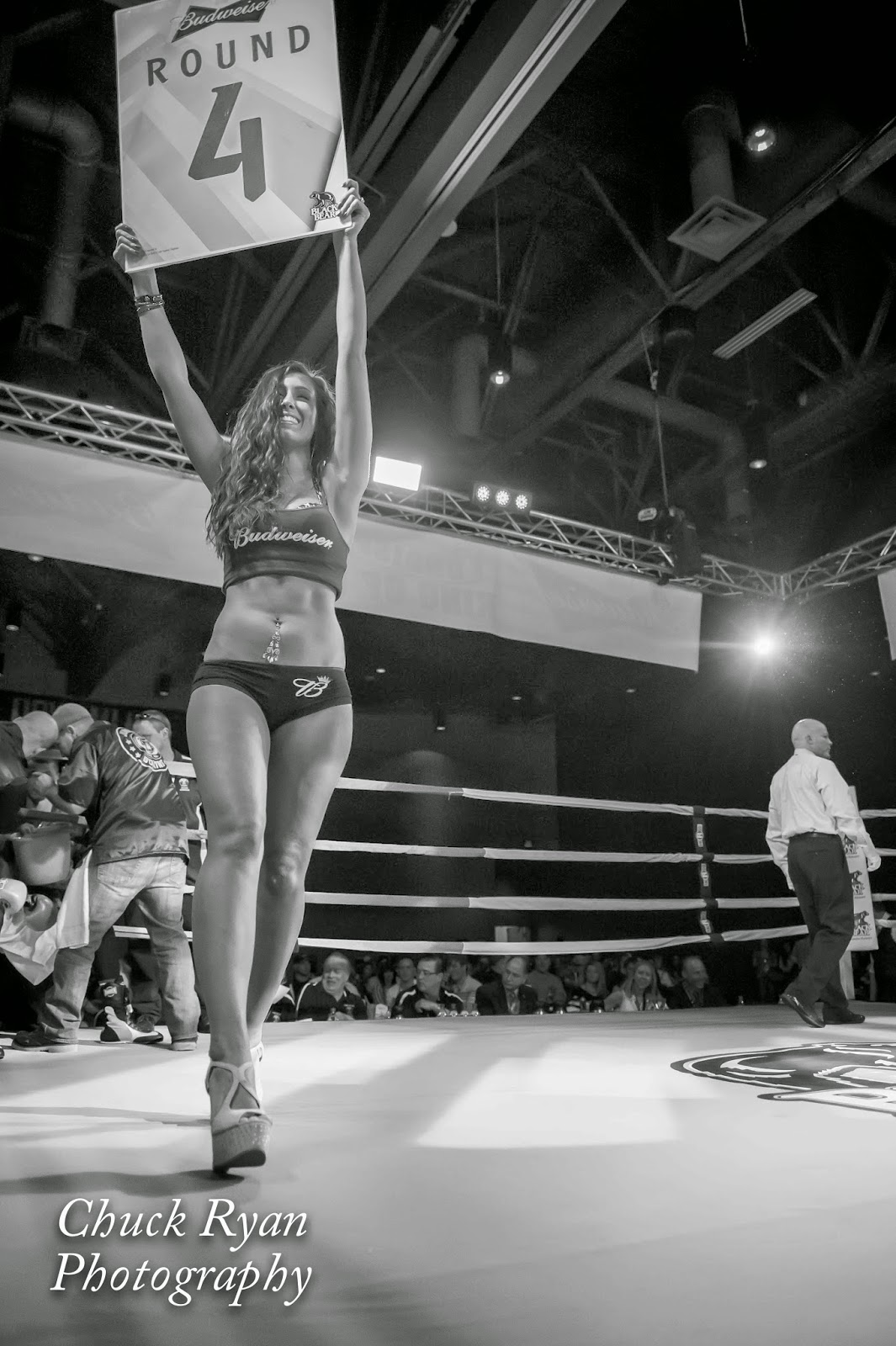 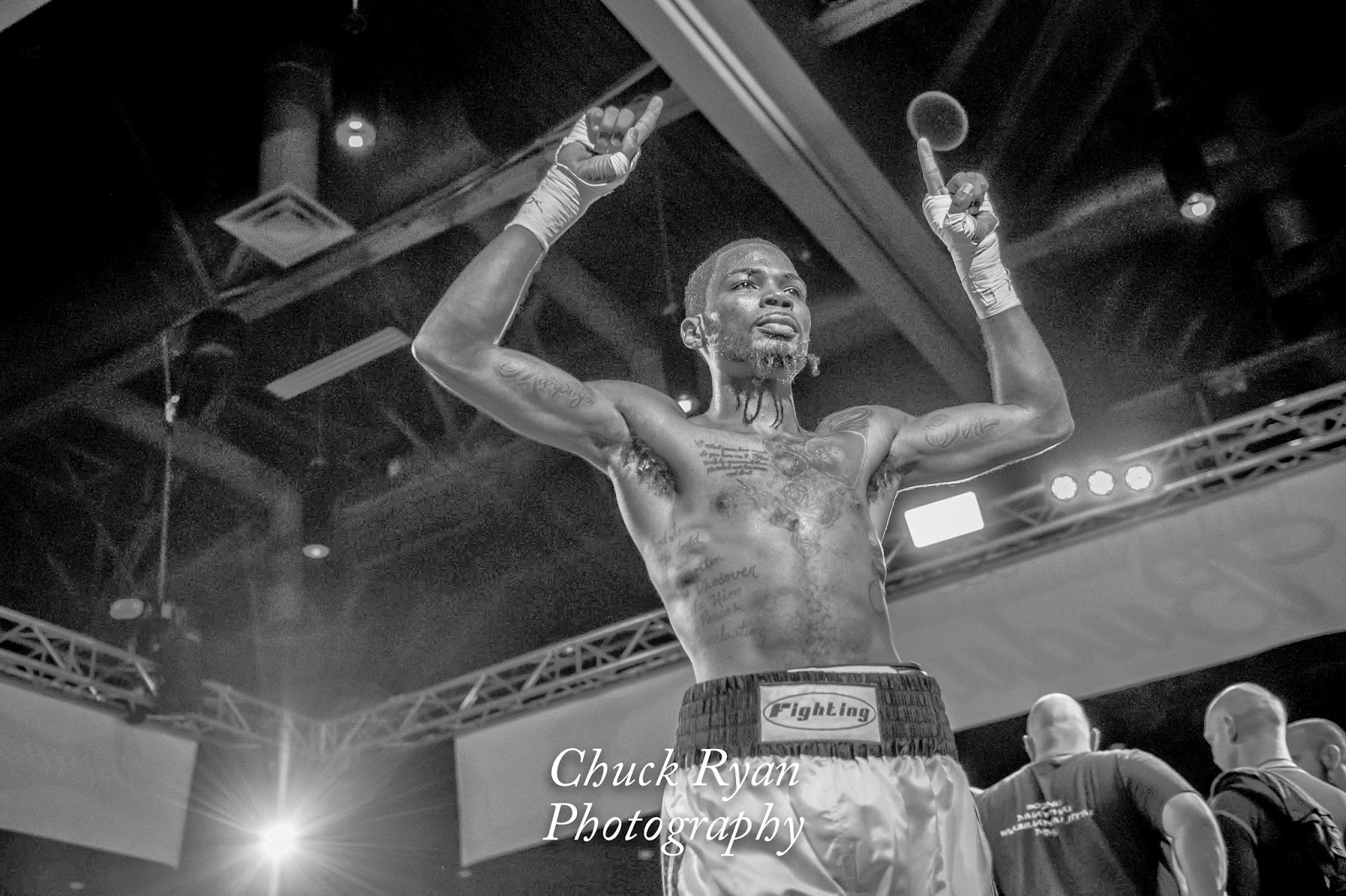 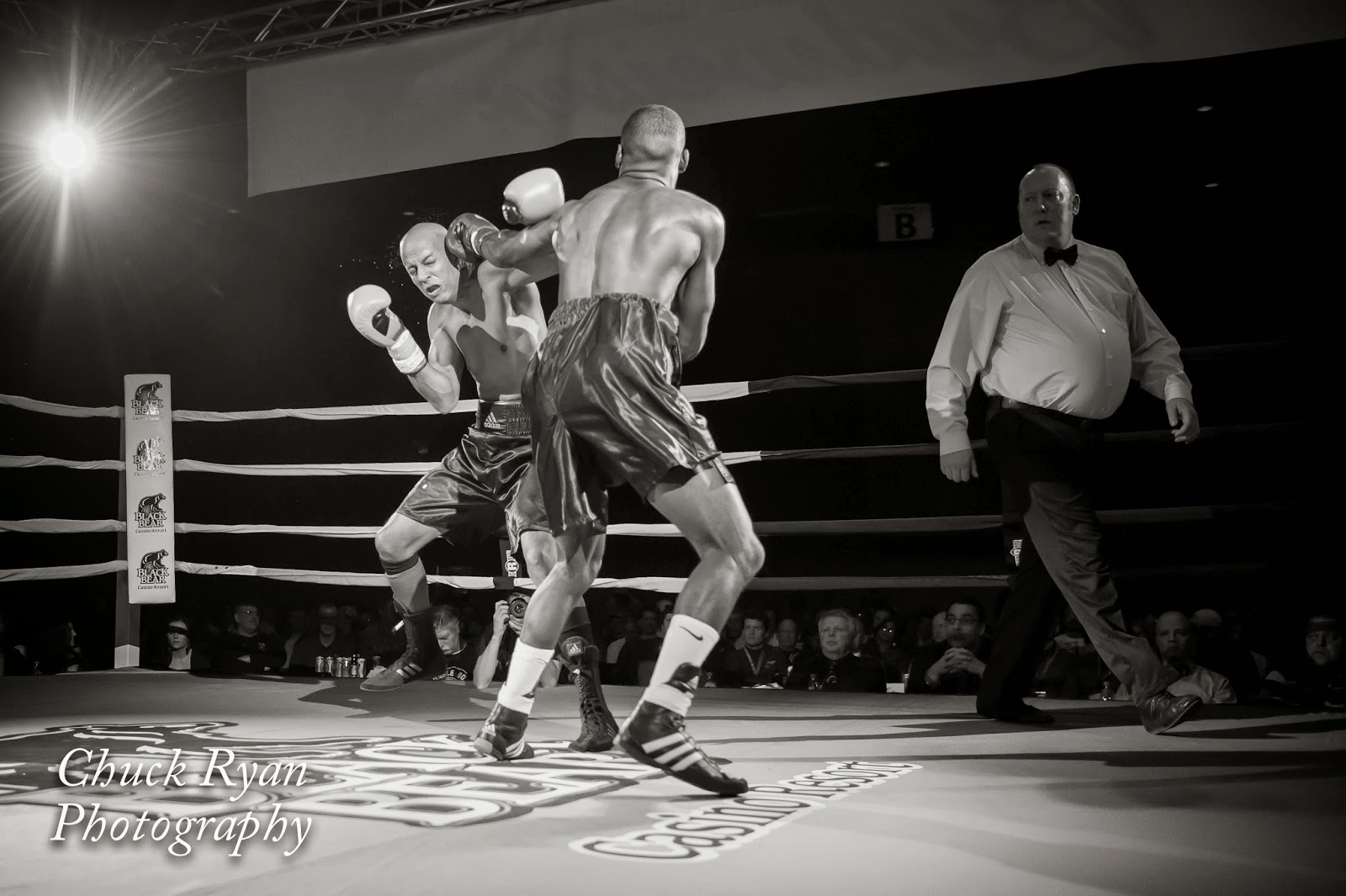 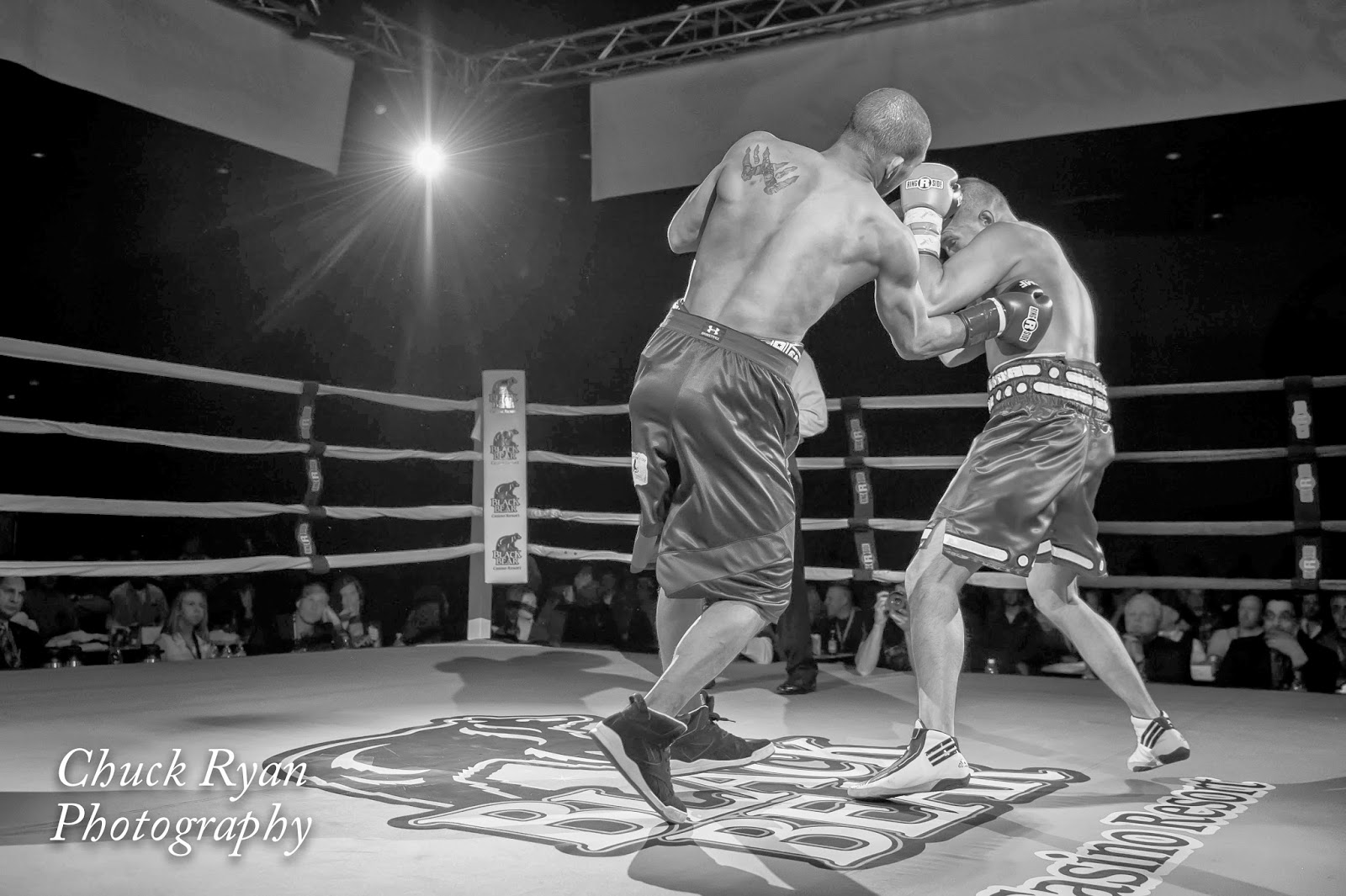 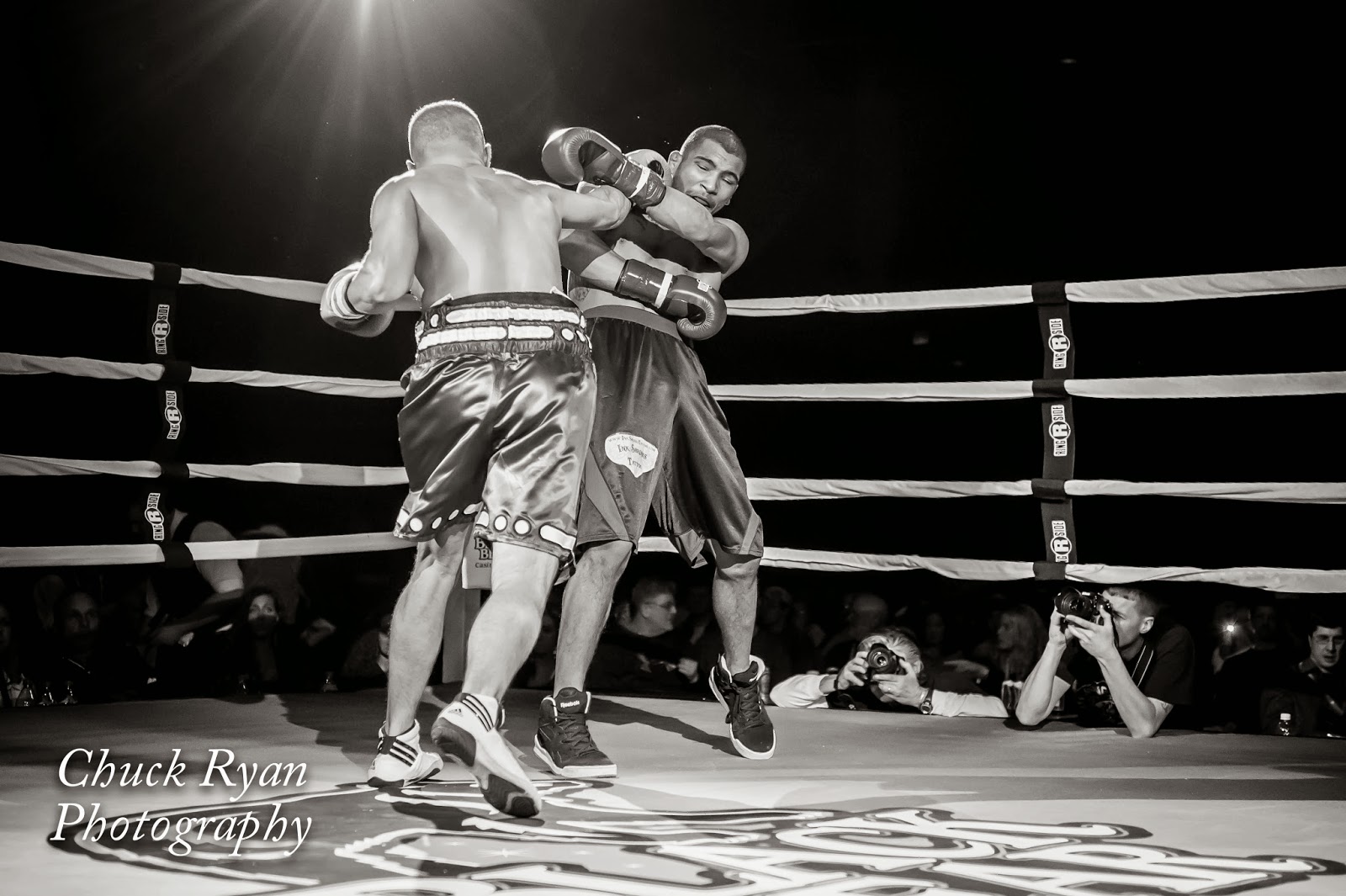 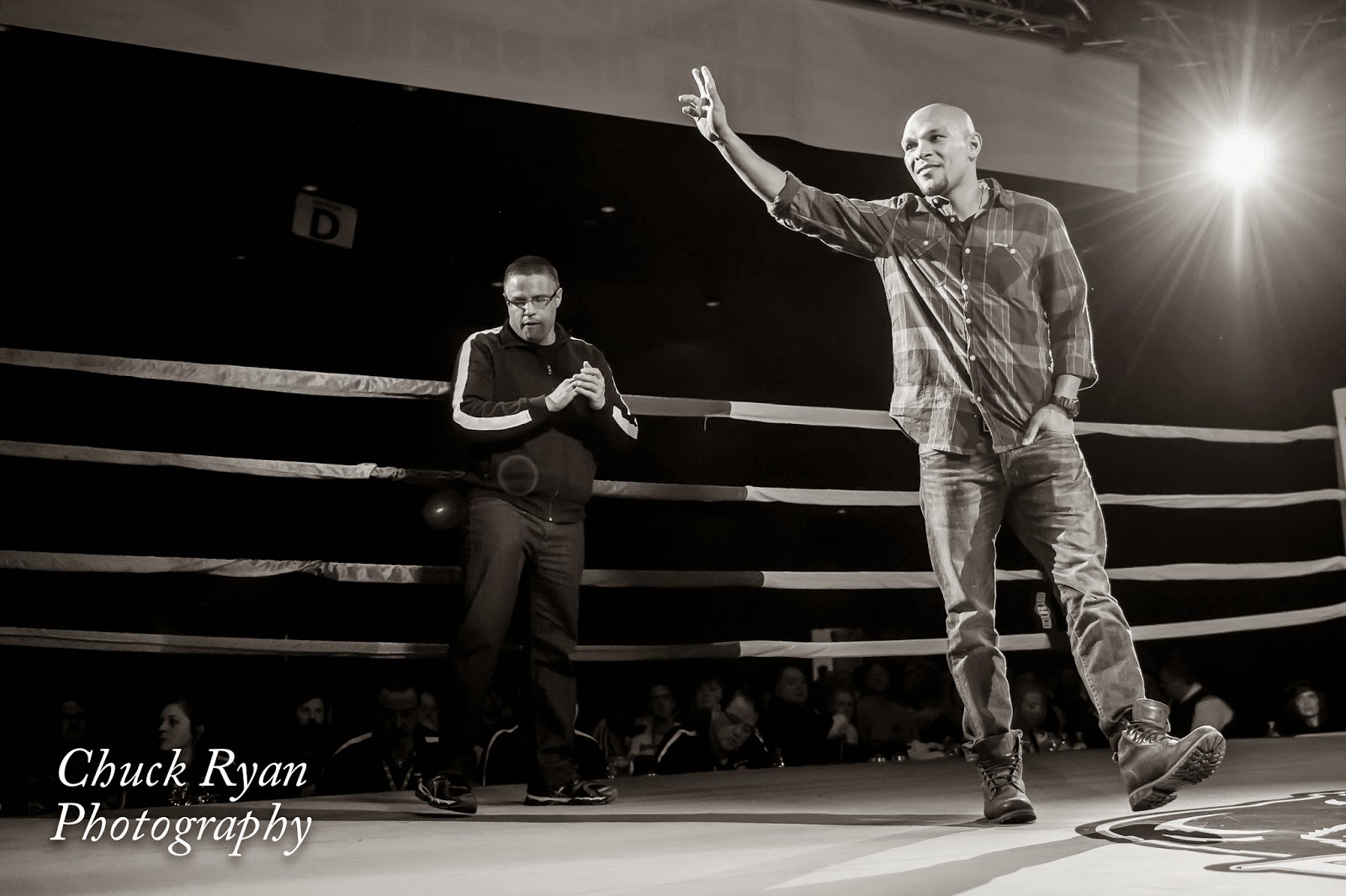 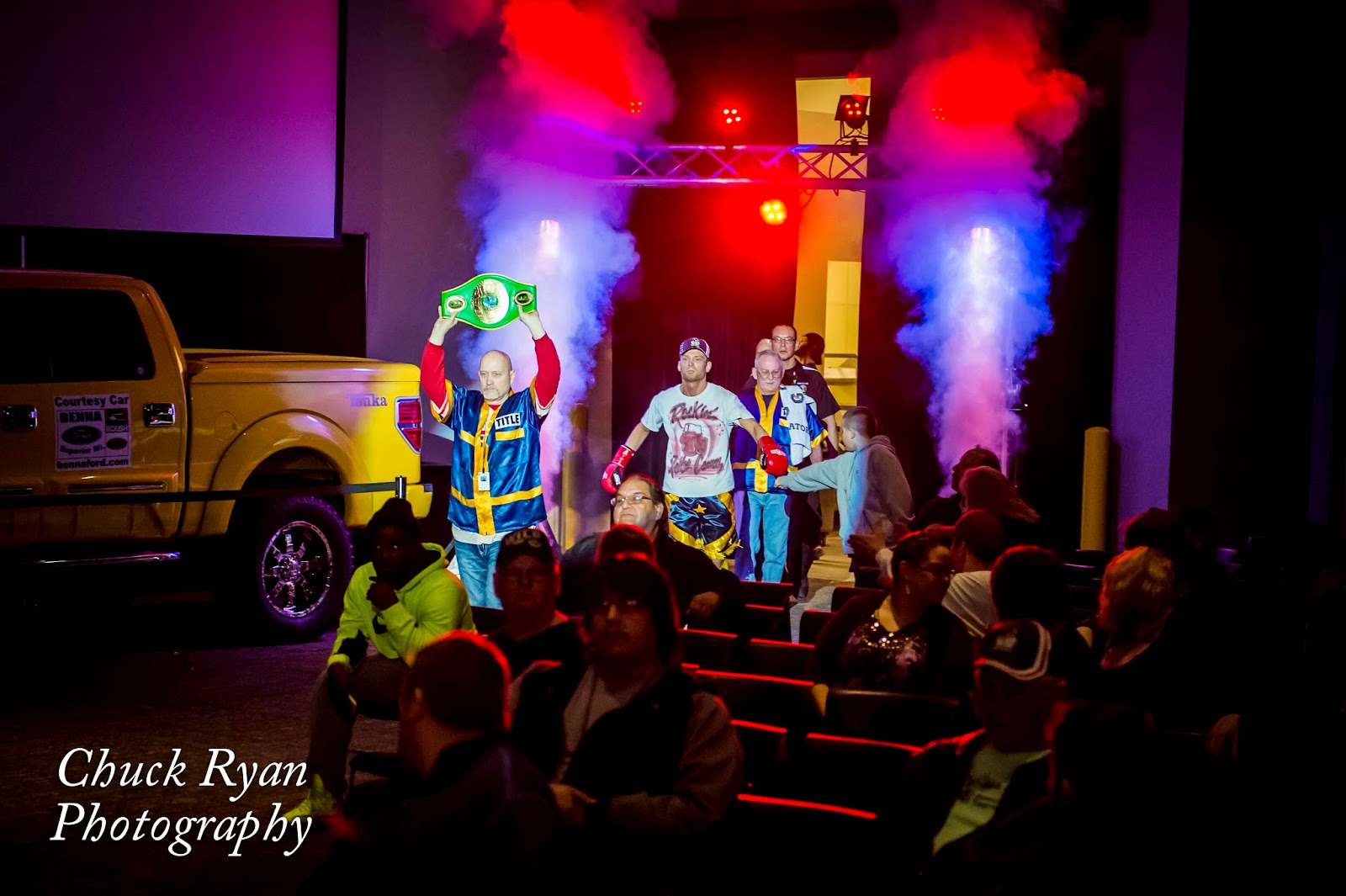