Back on, July 4, 2013. The Steepwater Band played at Famous Dave's BBQ & Blues Club (side note: that's my image that Famous Dave's uses as their cover photo) in Calhoun Square in Minneapolis, MN. I had seen the band play the year before in Durand, WI at the Blues on the Chippewa and I had enjoyed listening to them as I photographed them. Later on, I was contacted by the band to see if they could use some of my images for their upcoming "Live" CD.  I provided some images of which three were used on the inside of the CD. The next three images are the ones that were used.  The only thing that could have been better was...they don't have the proper credit for me...instead of having Chuck Ryan Photography they have me as Charles Ryan Photography.

The three images below were part of this group of images from 07-04-13...The Steepwater Band / Famous Dave's 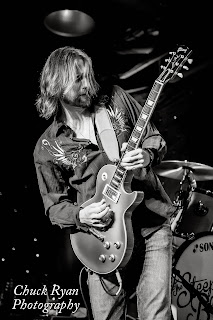 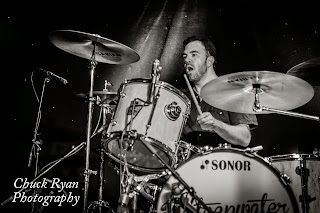 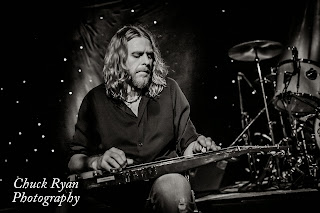 Below are images I took of the band at Famous Dave's BBQ & Blues Club on Friday, 12-13-13. I haven't had time to go through all my images, but these were already posted on Facebook. Usually I'll post images to my Facebook page before they ever get to my blog, CIIcanoe, or to my website. 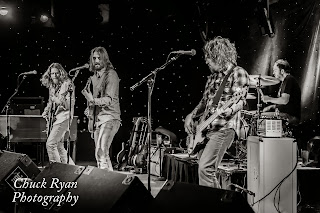 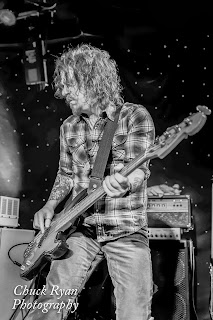 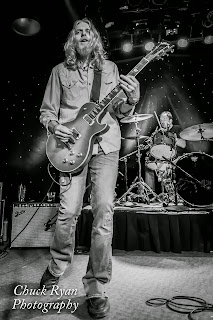 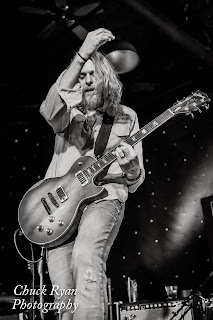 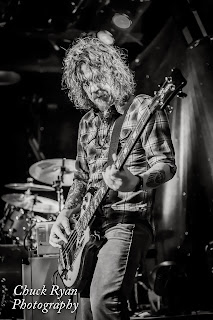 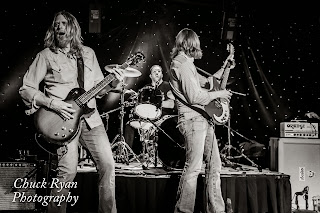 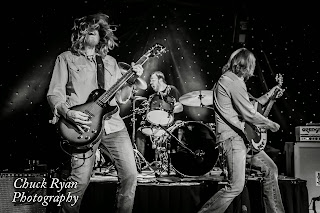 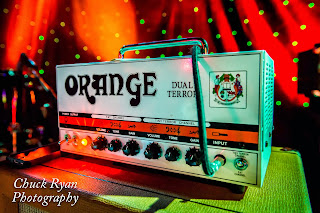 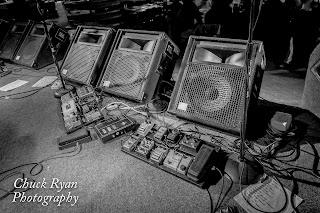 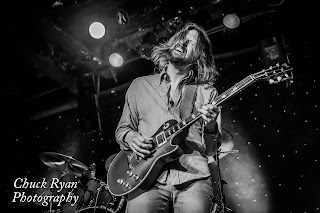 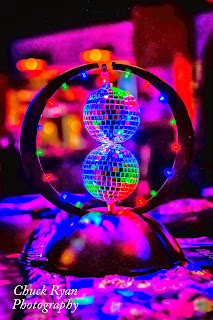