I've been photographing different events, people and acts at the Minnesota Renaissance Festival for the last three years. There are several galleries posted from the festival on my website...HERE . I still have three or more days from this year (galleries) that I hope to finish post processing so I can post them. During that time I've photographed Stephanie and Alex who are members of The Vodca Family many times during their performance as members or during the "Drum Jam".

Stephanie is the director of the group and she travels the Renaissance circuit to Texas, Arizona, Colorado and Minnesota. Alex is going to college and performs at the Minnesota Renaissance Festival with the group.

Stephanie and I had done one other photo shoot in November 2012 in the studio...PHOTOS

While in Texas Stephanie contacted me and she wanted to do another shoot when she came back to Minnesota for a few days. We set up a date for 01-04-14 ...a couple weeks before the shoot she asked if she could bring Alex along so they could get a few shots together.

I've posted a few images here to the blog..there's a link below to more images on my website. 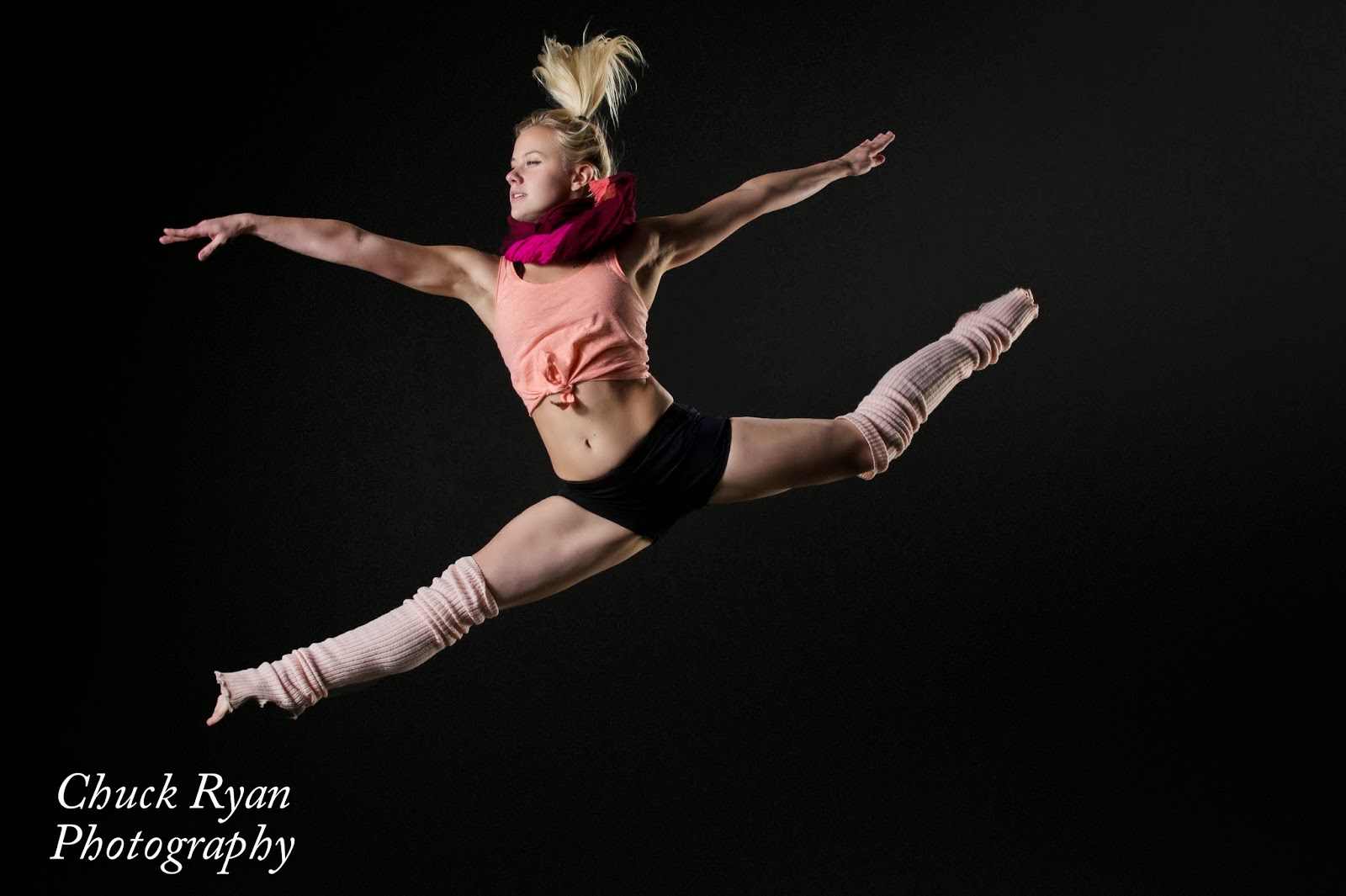 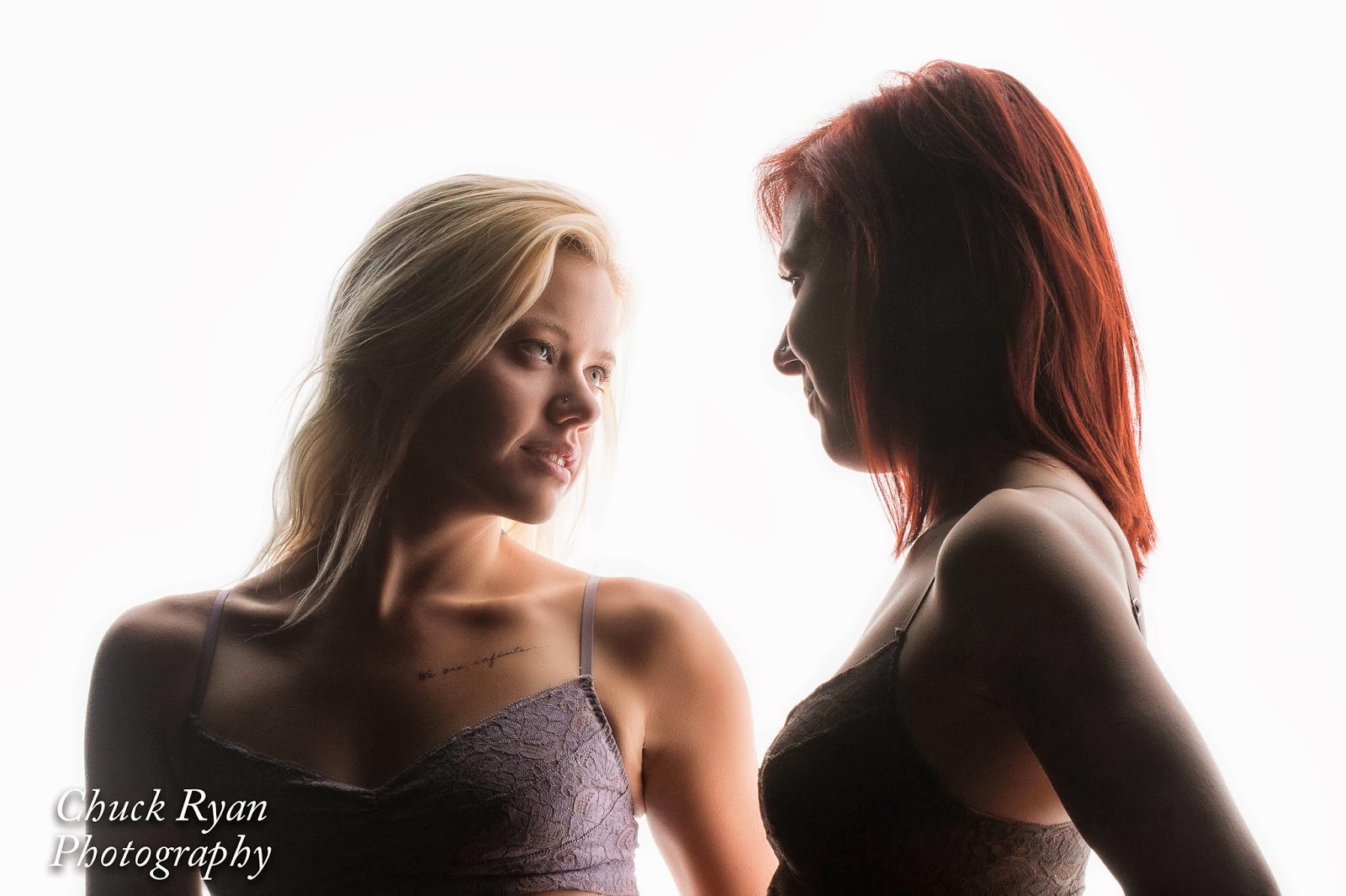 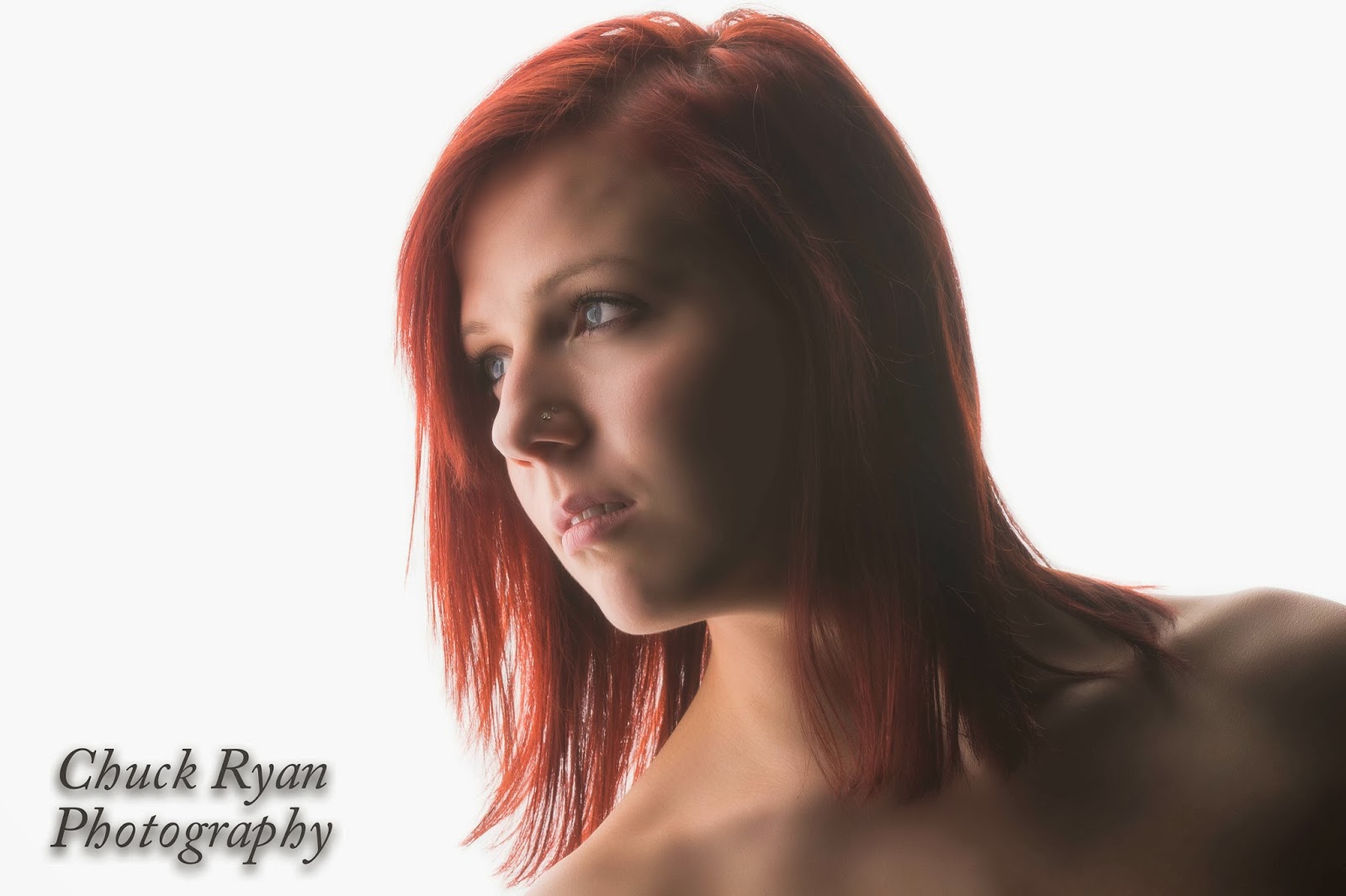 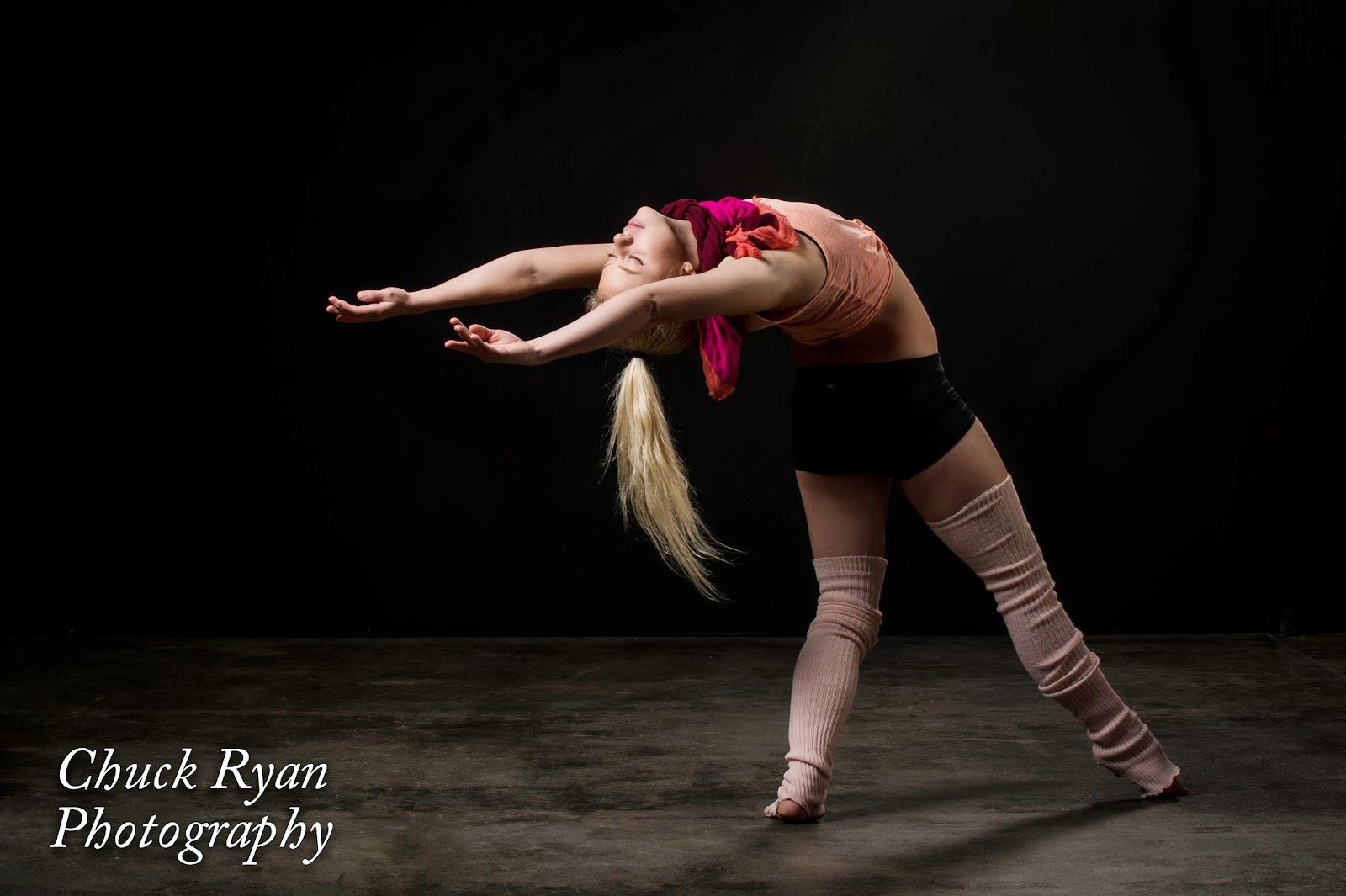 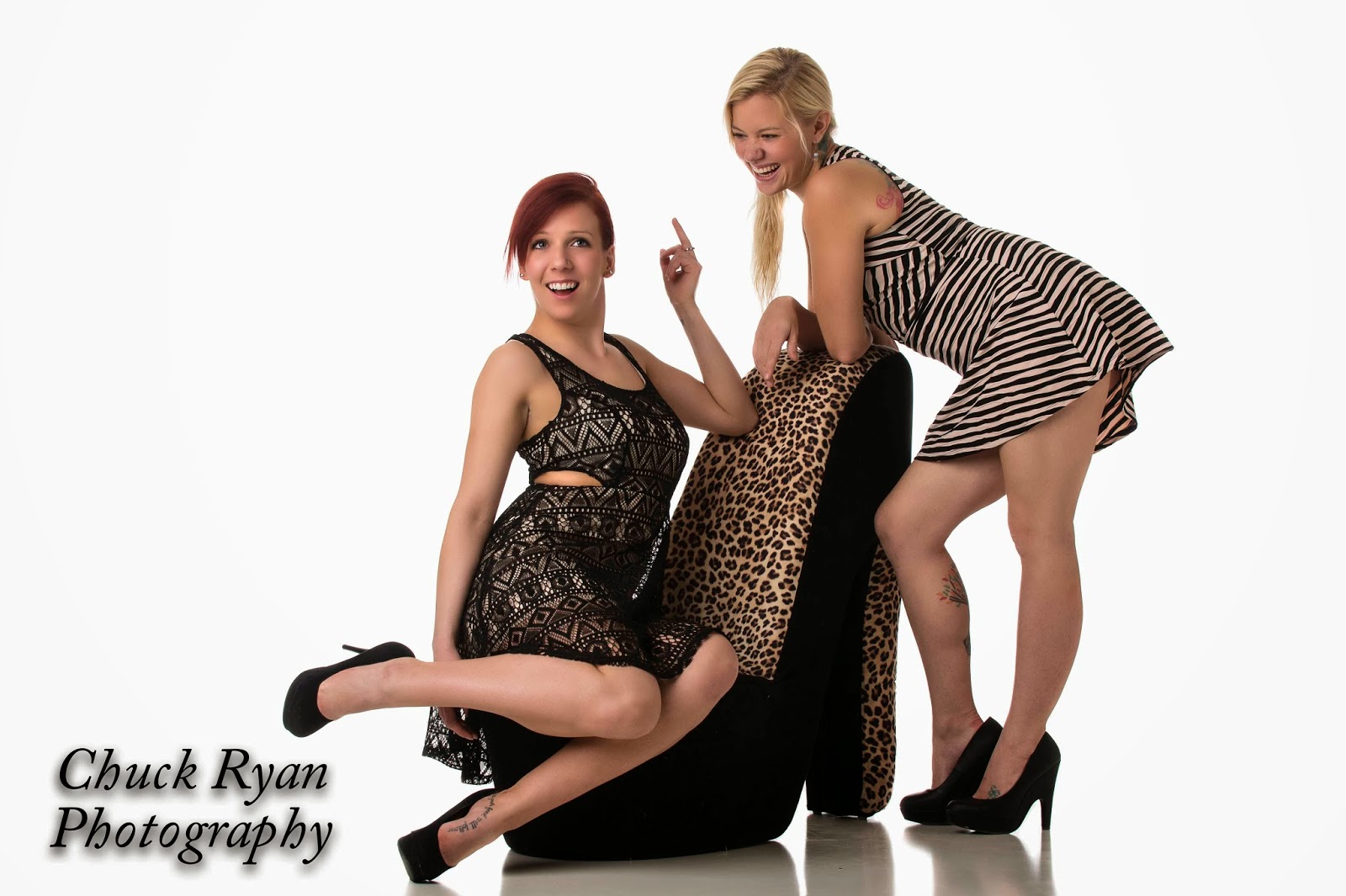 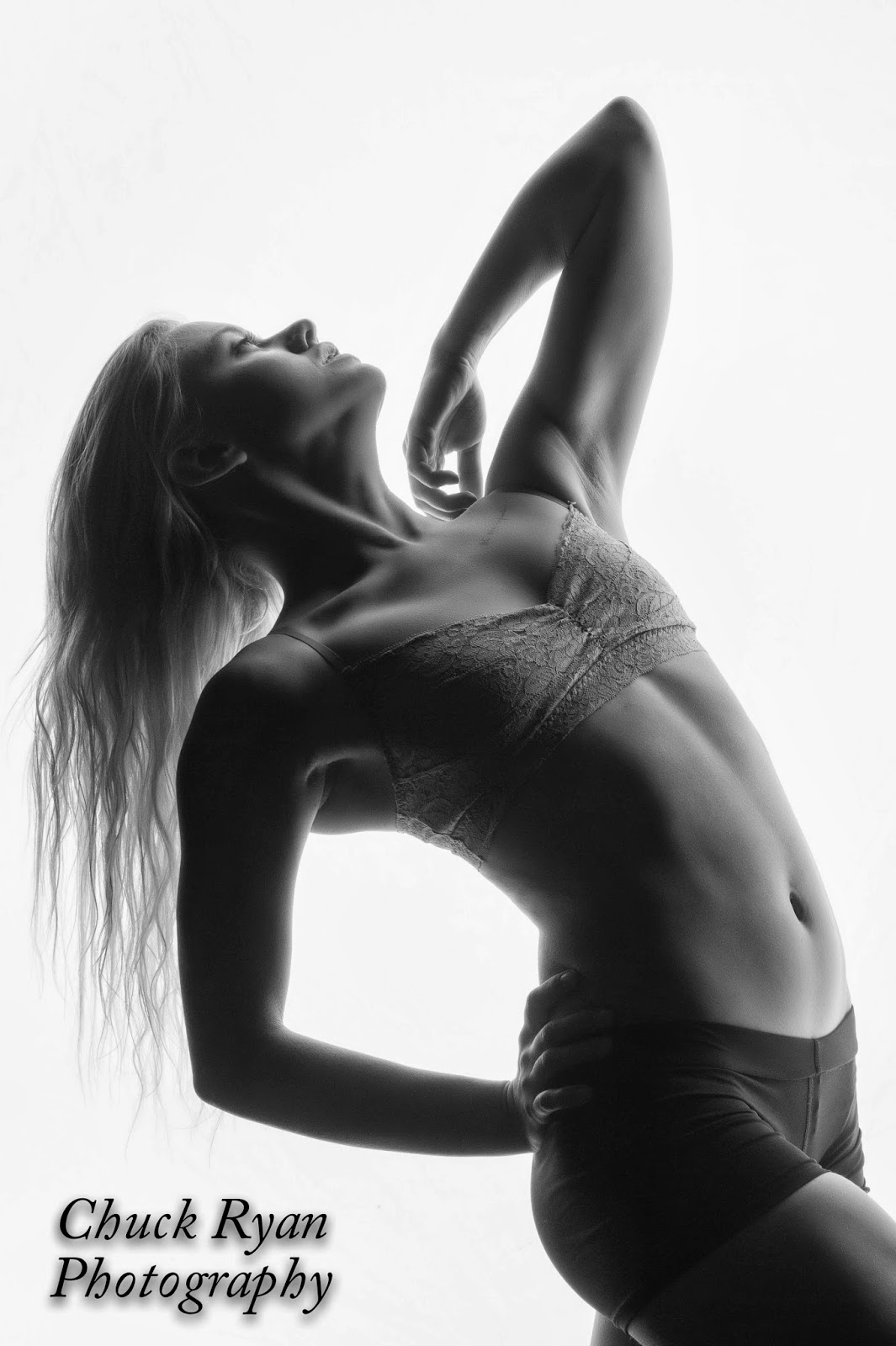 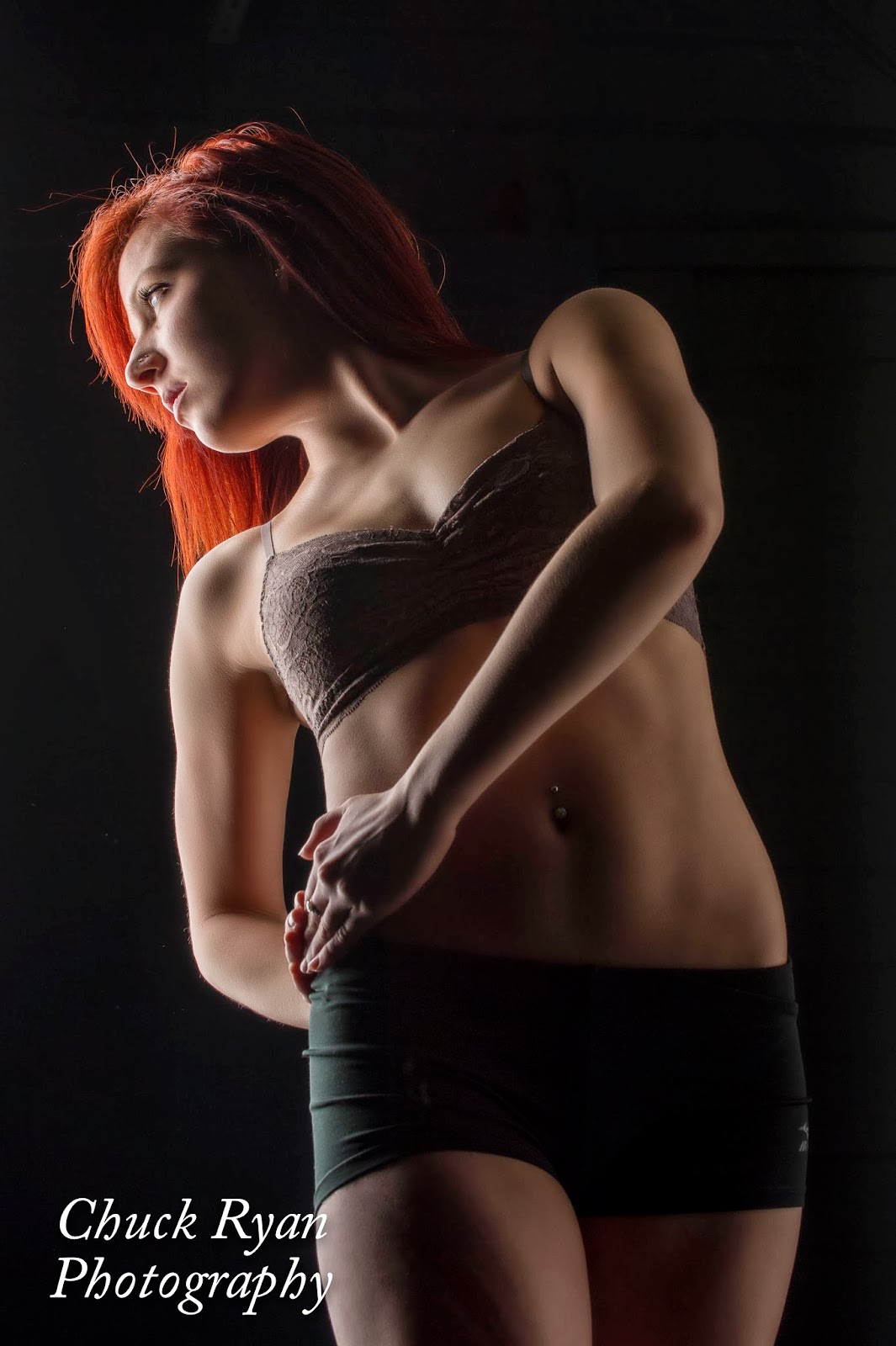 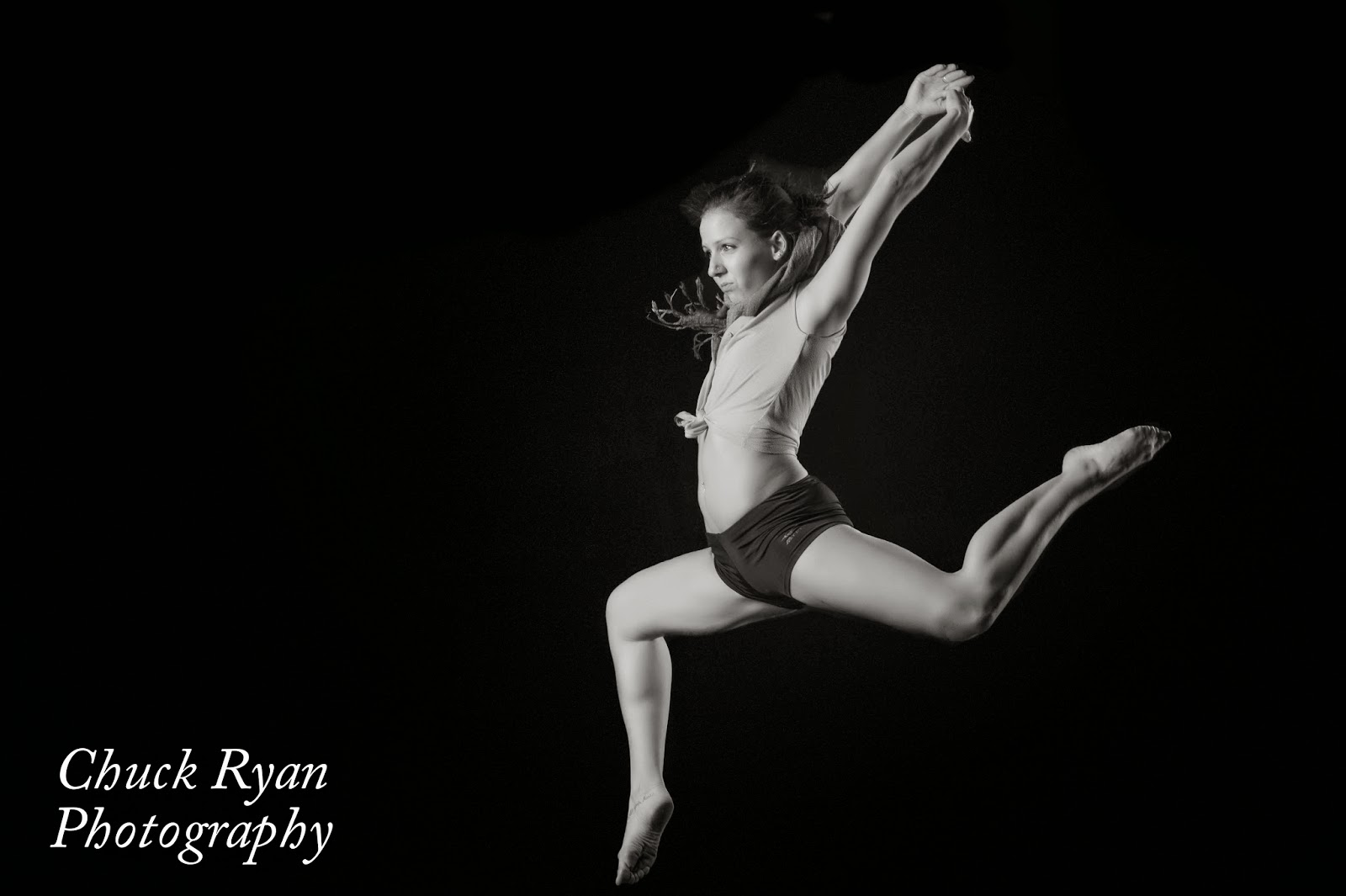