My friend, Kim Buell, asked me if I wanted to go see her daughter, Sharee Buell, sing at Big V’s in St. Paul on Saturday, 02-02-13. Kim told me while at college in Mankato a week or so ago Sharee ended up on stage singing with a guy that goes by the name "Well Trained Monkey" aka Wayne Sayres.

We didn’t need to be there until 10:00 pm so I picked Kim up at her place around 9pm. It took us a while longer to get there because of the snow and the traffic. I’m not sure what was going on but there was lots of traffic. We arrived by 10:00 pm and paid the $5 cover charge toget inside.

There weren’t many people when we arrived. Sharee was still on her way. Sharee’s grandparents were also coming to see her sing.Two of her high school friends showed up as well.

I could tell it was going to be an interesting night. When Sharee arrived she told me that Wayne Sayres aka Well Trained Monkey & Oak Kelsey would play 5 songs then she would get up to sing two improv blues songs.

Once Sharee took the stage I began to photograph her from a couple different angles. The lighting was less than ideal but I got a few shots.

After Sharee was done singing we left...although it looked like the place was just starting to get more interesting. Maybe we should have stayed...I didn’t know who else was going to play next or when they were going to start.

Here is one of the improv blues songs by Well Trained Monkey with Sharee singing...CLICK HERE

Here is a link to the images I took during the evening.... Well Trained Monkey w/ Sharee Buell Gallery 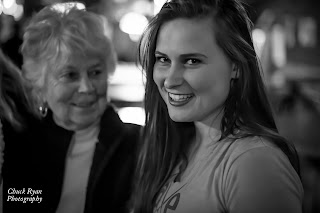 Sharee standing next to her grandmother... 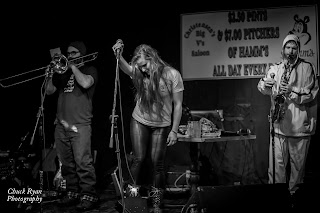 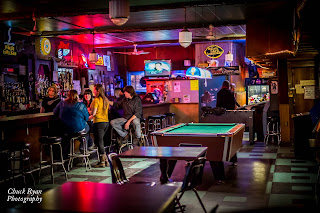 Sharee talking to a couple of friends who came out to see her sing... 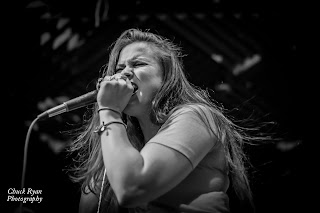 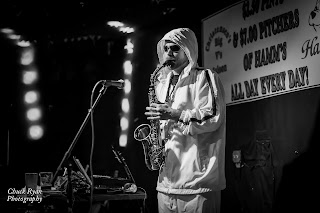 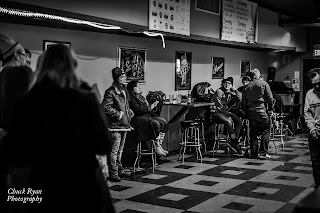 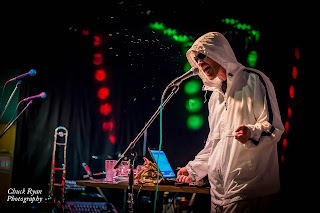 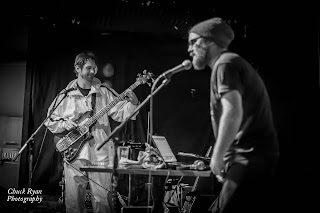 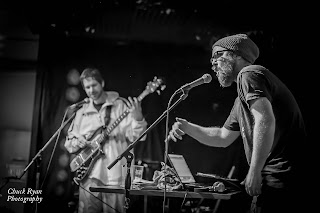 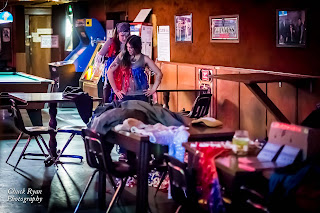 Looked like things were going to get a ltille more interesting...I should have stuck around.... 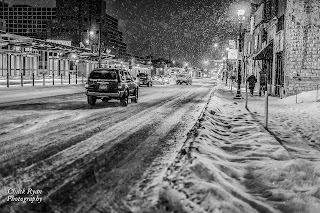