Sneak Preview...
Sunday, 01-23-11, I had a photo shoot with Sena Ehrhardt of the Sena Ehrhardt Band at my studio.
I've photographed Sena a few times before while she has been on stage. In the past, one of my photos was used by Rochester Women magazine for their cover along with a couple other photos to go with an article about Sena. Sena is a very photogenic lady.
I offered to photograph Sena at my studio around the end of November after seeing some other fashion photos of her that she posted on her Facebook wall. Due to her being a very busy lady working, going to school, playing in her band and practicing new songs for a new CD we finally settled on this date.
I'm still working on the photos, but I thought I would post a couple for now.
I want to say a big "Thank You" to Sena. Thank You!
Chuck 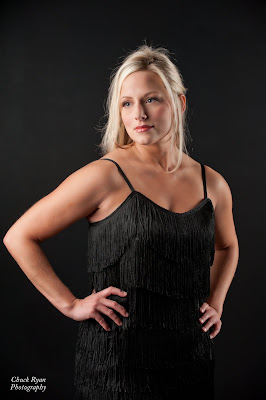 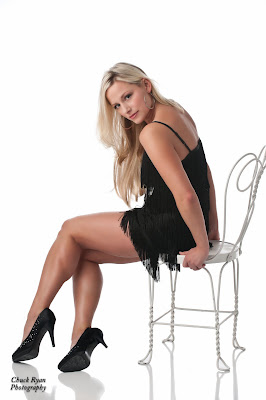 Chuck
Posted by CIIcanoe at 9:00 PM