This past week-end, July 10 & 11, 2010 the 2010 Dragon Festival was held in St. Paul a Lake Phalen. There were dragon boat races, different Asian traditional dances, vendors and food.

I went on Sunday which was a little bit cooler, but not by much. There were more clouds, but the sun was hot once it came from behind the clouds. I had no plans of attending, but I decided to go at the last minute; since I haven’t been able to get out and shoot. Work has been getting in the way!
Since I wasn’t part of any photography group I wasn’t able to get up close to the Dragon boats. There were a couple different photography groups who had posted this information but since I didn’t sign up I was given any pass to get up close to the boats.
I had a good time! I spent most of my time taking photos of the young dancers from the  different dance groups doing traditional Asian dances in their colorful costumes.
There were times where I would walk around and take some candid shots as well. All these shots were taken in natural light.
I have more photos from the Dragon Festival here. 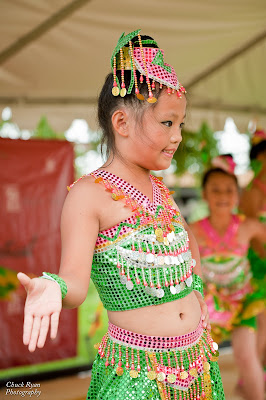 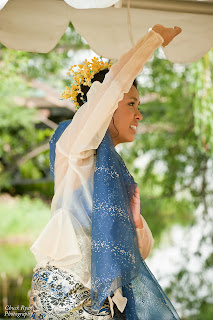 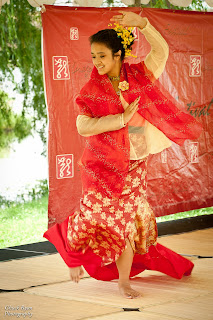 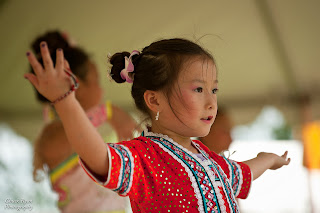 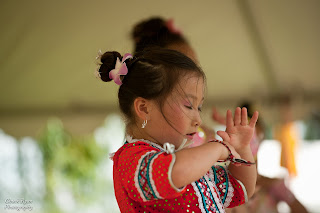 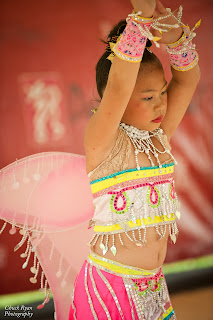 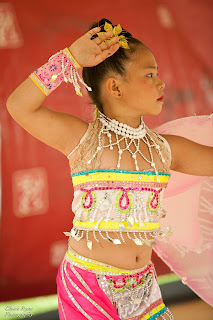 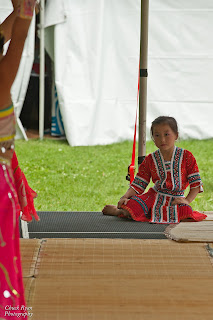 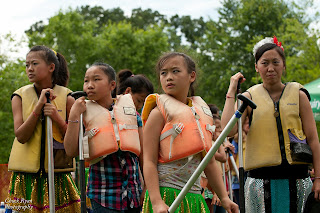 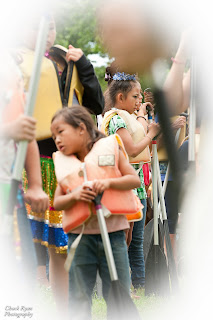 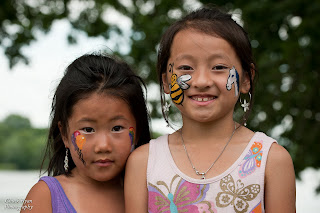 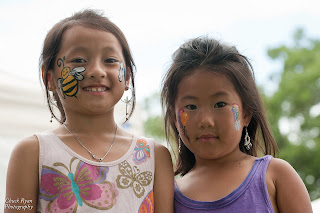 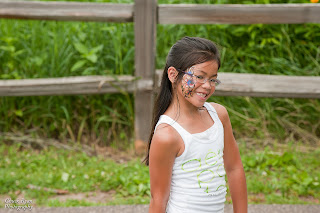 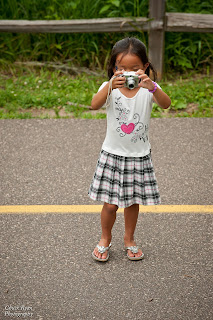 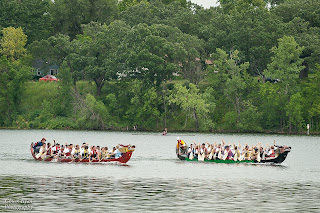 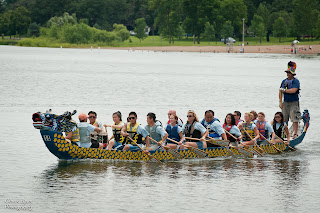 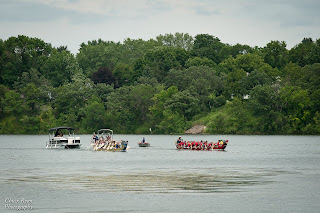 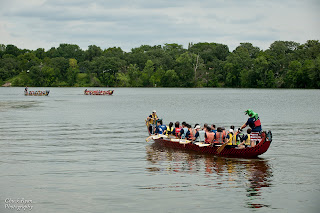 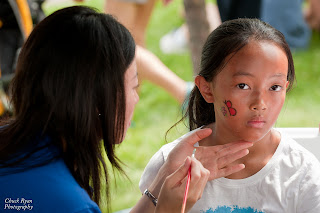 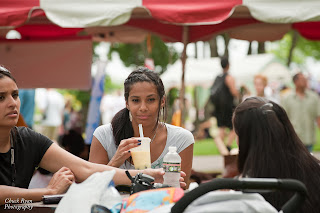 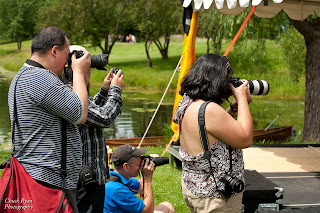 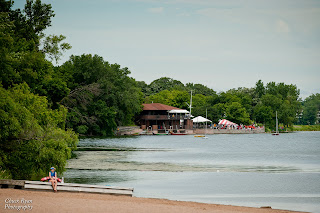 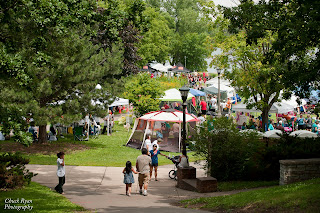 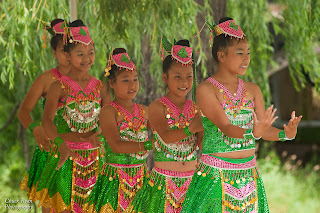 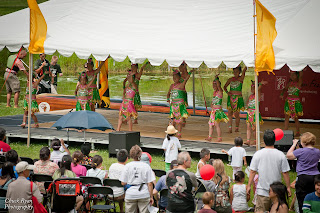 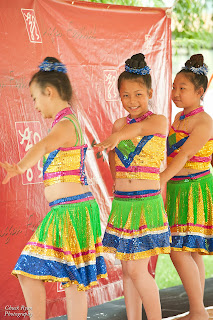 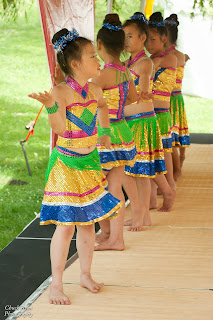 Update 07-14-10: The Dragon Festival used two of my photos on their website. Besides giving me credit they were kind enough to put a link to my photos that I took at the festival. Click on the Dragonfestival.org link here then click on the photos on the right side of their webpage under 2010 Photos and Videos.

Chuck
Posted by CIIcanoe at 9:59 AM