On Saturday, 06-12-10, I went over to Ashley's Graduation Party and took some photos. It rained all day long, but Ashley's parents got some large tents for the event.
I started off using on camera flash with my speedlight on a wedding bracket. I didn't like the look so I broke out my 28" x 28" Wescott Apollo softbox using my SB-900 speedlight. It was still raining so I had to shoot under the tents.
Later on the rain ceased, so I got out one of my Elinchrom RX600 monolight with my 53" octabox. As soon as I got it up outside there were a few more sprinkles, but that was it. I would have like to got the second light out as a rim light, but with the weather I decided not to do it.
Here are some random photos. I will post more later on. The first seven photos were shot using the Wescott softbox under the tent. 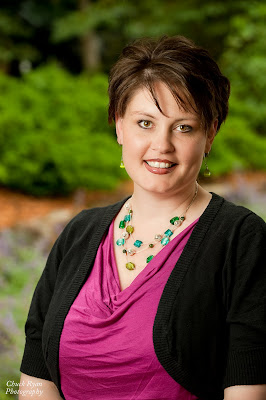 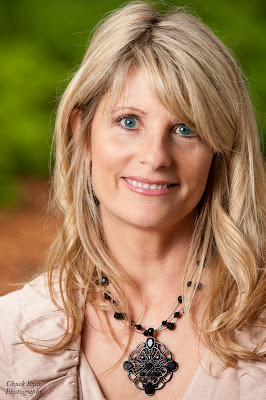 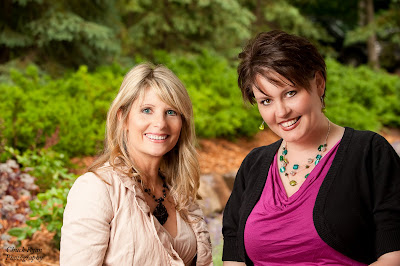 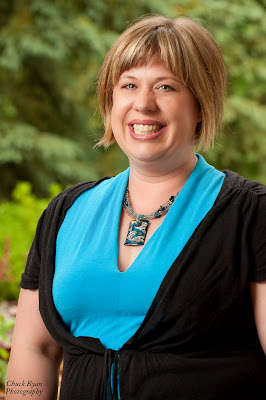 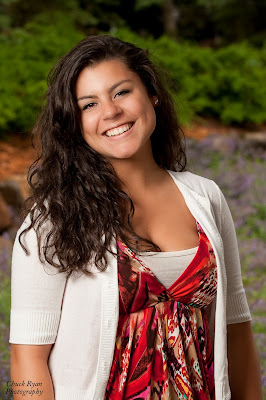 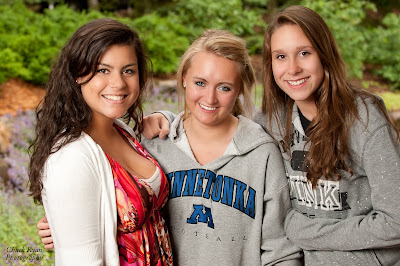 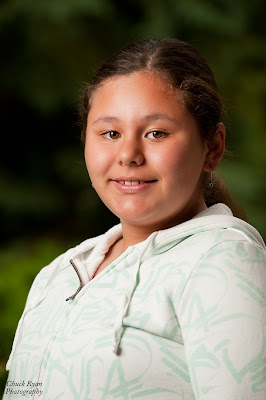 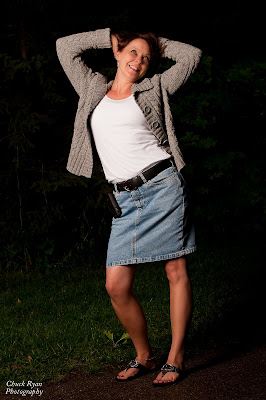 This last photo was shot using the Elinchrom light.
Chuck
Posted by CIIcanoe at 6:30 PM