I haven’t posted any pictures while I’ve been out paddling. I have forgotten my camera a few times, but last Monday I took some of the eagles. Just about everyday I have been seeing the eagles along the Mississippi River, except today.

I decided to upload my photos from my Olympus 770SW to see if the eagle pictures came out. 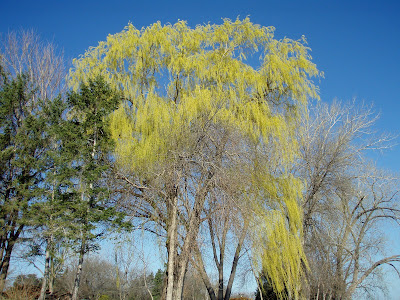 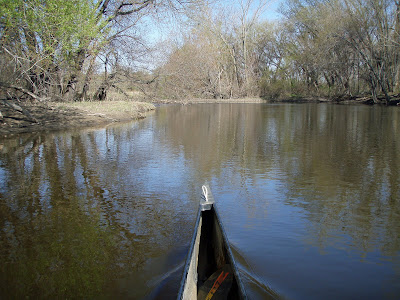 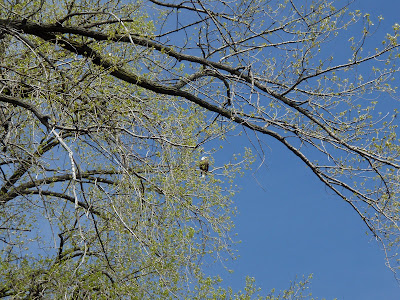 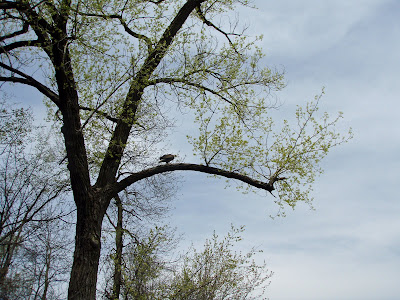 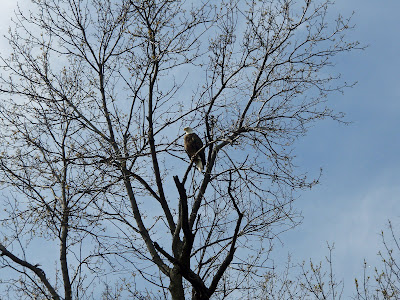 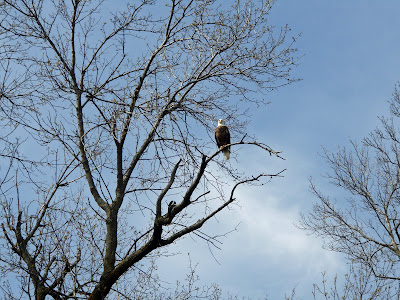 I have been getting out and paddling, but this week not too much. I’m about 10 minutes shy of 70 hours in the canoe for this year.
I paddled last Monday on the Mississippi River. I haven’t been going to the Rum River lately. On Tuesday it started raining hard just as I was going to go running so I went to the health club and did weights for the legs and then did an hour on the LifeFitness Cross Trainer. Wednesday was my last Portrait Photography class through the community ed program. Thursday I got an hour run in at Elm Creek Park. Yesterday, Friday, was my photo shoot with Ashley (next post down). Today I got on the river at 09:27 am and it was 50 degrees. There was a brisk wind and it felt much cooler until I turned around and came downstream. Today I put in 2 hours and twenty-five minutes. Since I pretty much decided that I probably won’t do any canoe races this year I haven’t felt the real need to put in more than 2 to 3 hours at a time.

Tomorrow I will be back on the Mississippi River for a paddle in the morning. Then in the evening I will be going to do some night photography. I think we’re going downtown Minneapolis again, but to did some photos from a different perspective.

My topo maps from Map Town out of Calgary arrived yesterday. I ordered 21 - 1:50,000 maps. I think 5 of them were for the Woodland Caribou and the rest are for Wabakimi and the surrounding area for the 3 week trip in August. I also have 8 maps that I bought last year for Wabakimi. I believe I have the entire park covered now.

This was the second time I’ve ordered maps from Map Town and I’ve had no problems with them and they are fast to deliver. I ordered this last group of maps on Monday and got them on Friday. Last year each map cost $11.45, this year they were 9.54 each. I think last year when I looked around at the map stores in the Minneapolis area they wanted about $40.00 per Canadian Topo map.

My solo canoe trip to Woodland Caribou is June 12th. I will drive to my dad’s place on Pokegama Lake on the 10th, then I will leave early in the morning on the 11th for the rest of the drive to Red Lake, Ontario. I think it will be another 7 to 8 hours. I want to get there in the early afternoon to meet up with Claire Quewezence, Woodland Caribou Assistant Park Superintentent. I would like to go over some points of interest for the route I’m taking.

I also have corresponded with Harlan Schwatz, http://www.solotripping.com/ , who saw that I was going into the park in June. Harlan recently moved up to Red Lake and he’s going on a 10 day solo trip beginning May 30 and coming out on June 8th. I’m planning on meeting up with him, also.

In the e-mail I received from Harlan this morning he said that Red Lake is still fairly solid of ice but most of the smaller lakes are beginning to open up around the shore. He woke to snow yesterday morning and last night it was 4 degrees C.