I haven't posted since the first part of April. I haven't done any real photography, since that time either. I've been extremely busy for the last seven weeks with my other job. I've been to St. Louis four times and another state one time during this time. The longest stretch was 10 days. While in St. Louis I didn't do anything other than the reason I was there, but on the last trip I took an hour to go up in the Arch.

The last time I was in St. Louis I was able to get a hotel room with balcony so  I took a couple shots at night and a morning shot. Then a few hours later I went up in the Arch and took a few more shots over looking the city of St. Louis.

I hope to be back posting on a regular basis soon. The "Blues Festival" season will start for me in a week or two. I'll have to get back to the Model Photography, also!! 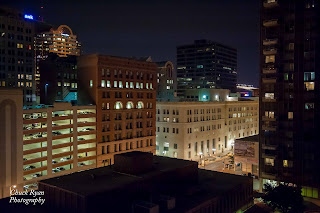 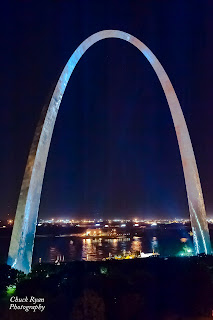 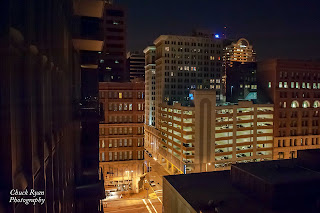 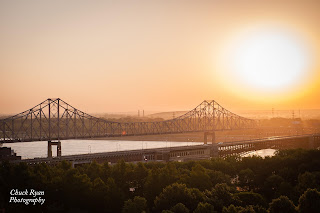 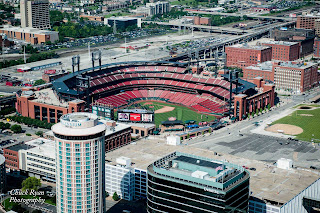 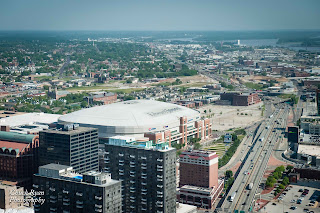 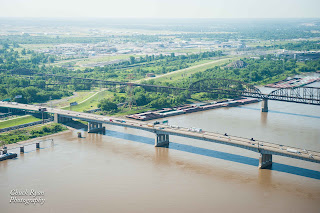 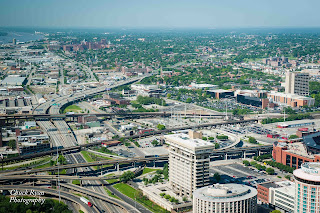 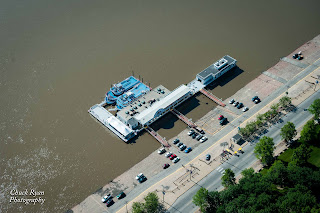 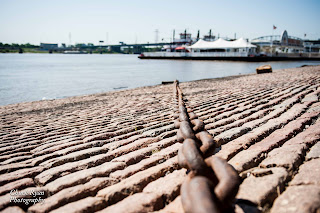 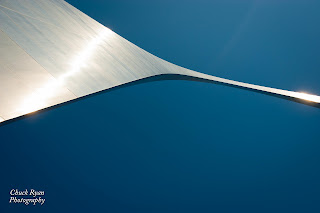 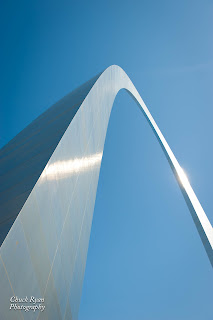 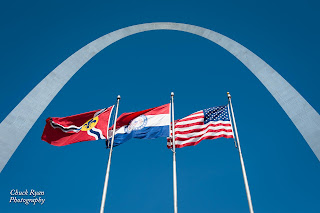