I was looking for something to do on Saturday, 01-21-12 that was photography related. A friend told me about a “Fashion Runway Event” being held in Brooklyn Park that’s close to my home. I was familiar with the venue where the event was going to be held and had some questions concerning lighting for the event. I also wanted to know if they had a specific photographer or if any photographer could attend the event. I normally don’t use flash when shooting runway events, but for this one I figured I might have to use some sort of lighting.

I contacted Tia Kras who was putting on the event to get some answers to my questions. Eventually we spoke on the phone. Tia told me the runway event was going to take place at 6 pm, but at 3 pm there was going to be another photographer who was going to photograph some of the models. She told me I could show up and assist with photographing the models.

Based upon what I was told about the lighting I felt the in house lighting wasn’t going to be good enough to shoot the event without using any type of flash. I suspected that there was just going to be florescent lights in the ceiling that would cast shadows in the models eye sockets. Now I would need some lights for shooting the models before the actual event.

Well, I decided I should help Tia out so I went to the studio and grabbed a bunch of my equipment really not knowing what I would need until I got to the venue. Here is a list of equipment I took: One Elinchrom Ranger, two Elinchrom Quadra, one Elinchrom Style 600RX monolight, Elinchrom maxilight, 53” Octa, 39” Deep Octa, striplight, Avenger boom stand, other Manfrotto light stands, 30 lb. sandbag, background stand, gray muslin, clamps and other miscellaneous items. I used everything except the 53” Octa and the 39” Deep Octa...and I didn’t use the monolight.

On the day of the event I arrived at about 2 pm. There were three models seated in the area where the event was going to take place. The venue wasn’t very interesting from the stand point of doing any type of photo shoot. Eventually Tia arrived with some black fabric for the background. She said she decided to have the models photographed on the stage. This was really the only place with in the venue.

There was no sign of the other photographer, so I decided to haul my gear inside to get ready for the shoot. I also realized that I would probably would be using the same lighting set-up for the actual event.

I initially set-up one Quadra with a maxilight for my main light, but I realized the black material in back of the models just soaked up the light. There wasn’t enough separation between the model and the background. I quickly got out the Elinchrom Ranger to use with the maxilight. I brought the Quadra up on the stage. There wasn’t much room between the model and the background. I put on a strip light on one of the Quadra’s and eventually needed to use a reflector on the other Quadra to light the background. I taped my light meter case to the reflector to use as a flag.

Overall, I’m glad I made it out to Tia’s event. Most of the ladies (models) I spoke to had never done any type of modeling so it a nice to see them get a chance.

Here is the website for Tia’s clothing. Inspired INC 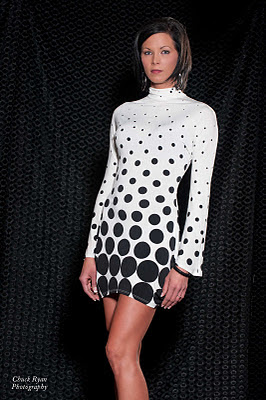 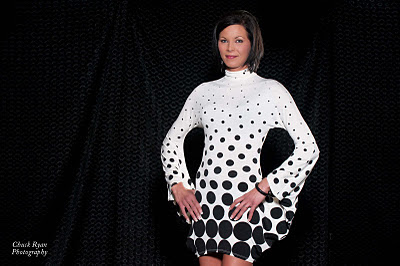 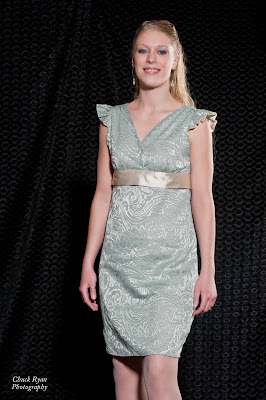 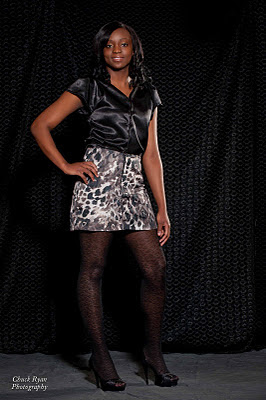 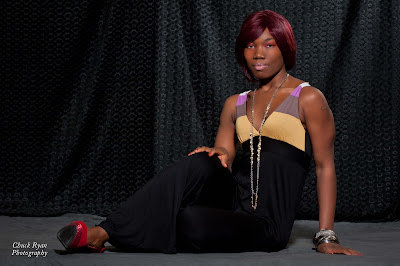 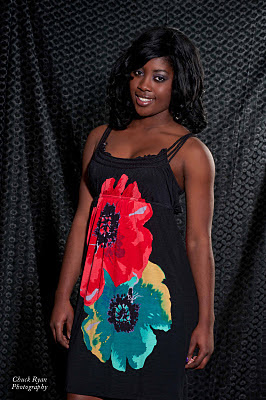 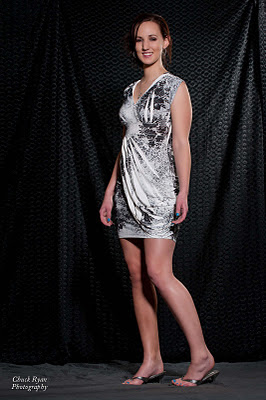 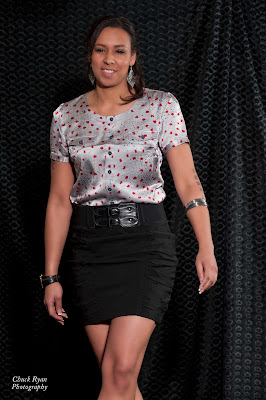 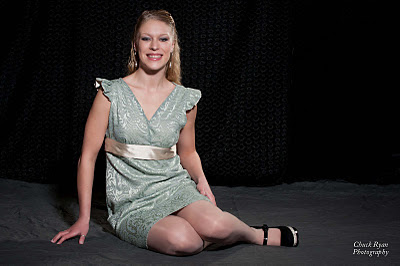 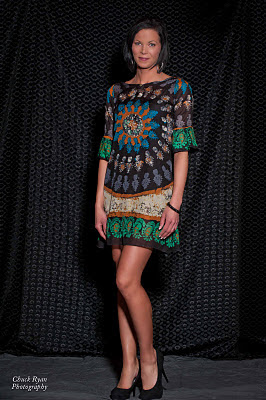 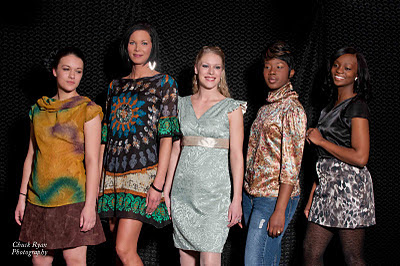 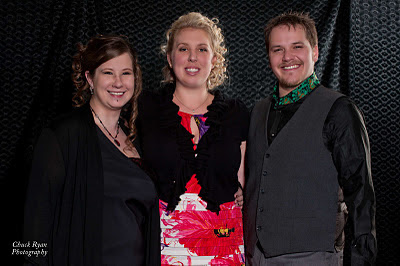