Scott Traczyk, Chris Gerber and I went to the Guthrie Theatre last night to take some photos. I was planning to shoot with Bill Houlton, then a couple days ago he had to back out, so I decided not to go and I never finalized any plans with any models.

I was sitting at my computer finishing up my trip report when Chris Gerber called and said he needed to get out and take some photos. A couple hours later we met up with Scott who had made arrangements to meet Brianna at the Guthrie. Scott was kind enough to share his model.

I had a fun time. Thank you to Brianna, Scott and Chris. I've posted a couple photos of Brianna. I'll post more later, but now I have to run!!! 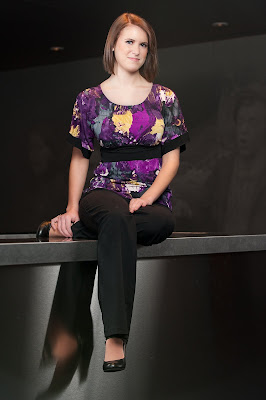 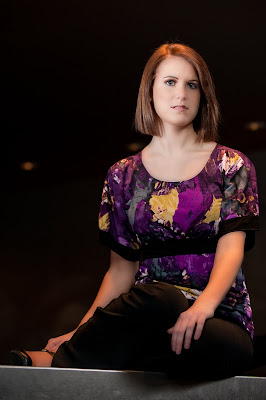 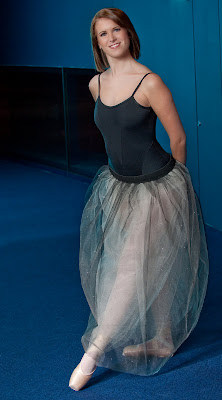 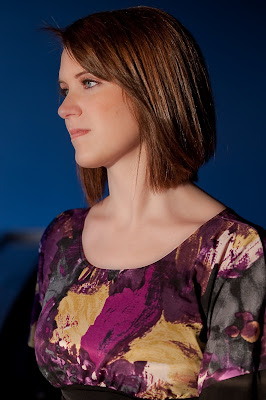 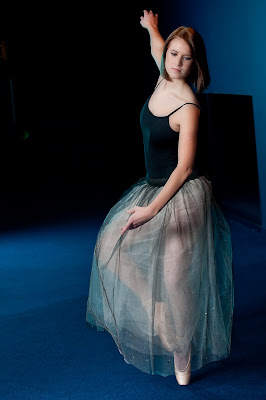 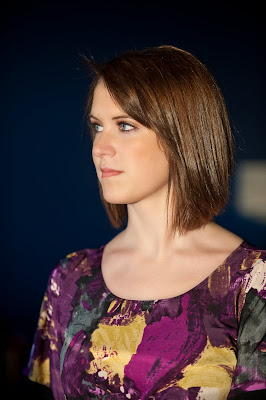 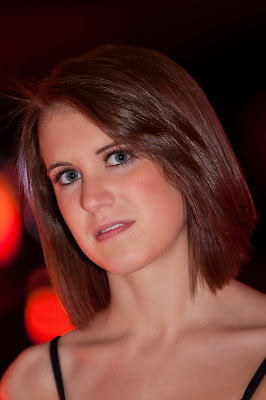 Chuck
Posted by CIIcanoe at 2:55 PM